As a regular Wanted Online reader, we hope you know that you're enjoying the best new website of 2016 – as voted at the Digital Media Africa Conference. 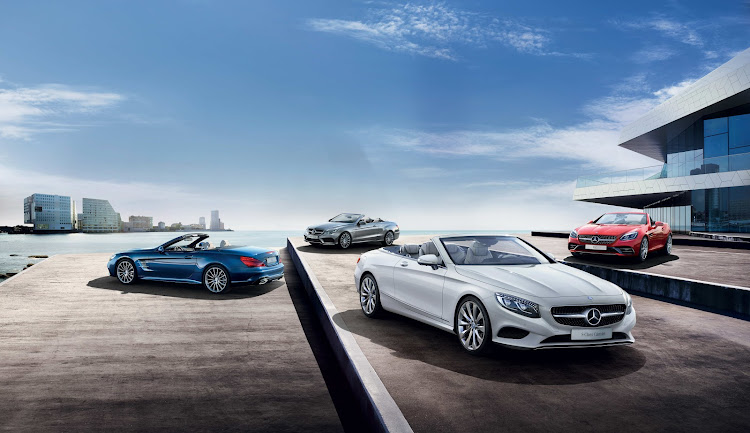 But Wanted is a website with a difference and innovation is definitely the name of the game in this space.

The next step is a move into the brave new world of Virtual Reality (VR) – a phenomenon that will be playing an increasing role in all of our digital lives. Many of you may already be the proud owners of a set of VR glasses or a VR viewer.

Our partner in this innovative technology is Mercedes-Benz – a luxury brand that is also riding the VR wave. To launch the all-new C-Class Cabriolet and the Mercedes-Benz Roadsters and Cabriolets range, it has created a “fantasy” virtual reality experience.

Because it’s the way most of us will experience our digital universe in the not-too-distant future.

Heather Bellini of Goldman Sachs Research said recently that virtual and augmented reality would become an $80-billion market by 2025 – roughly the size of the desktop PC market today.

VR technology is already transforming sectors such as property, healthcare and education. Bellini said: "We think [virtual and augmented reality have] the potential to transform how we interact with almost every industry today, and we think it will be equally transformative both from a consumer and an enterprise perspective."

We at Wanted believe VR is the future of media. We are delighted to be pioneering the use of VR in South Africa, both as a news medium and as a brand enhancer for advertisers. 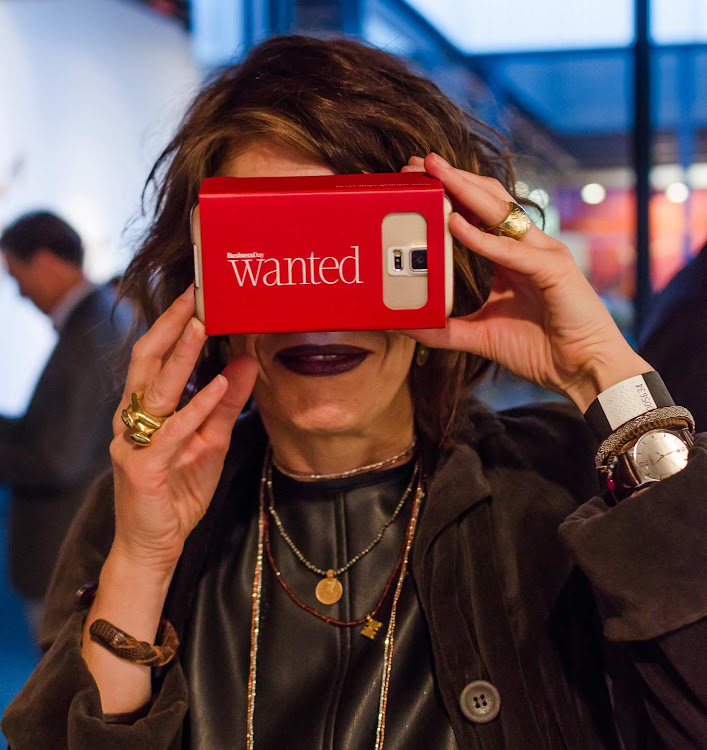 The Wanted team has partnered with Deep VR to create a showreel of sensational VR experiences. Click here to experience this remarkable new frontier.

You can also experience virtual reality with Mercedes-Benz by simply logging onto the car maker's website.

Users will get to #LookUp when the car roof opens and unleash their senses via a series of fantastical and wondrous journeys. We bet the sensory explosion will have you feeling like a child again.

How will VR change our lives?

With luxury brands such as Mercedes-Benz exploring the VR potential, Wanted publisher Times Media Group is also looking at VR as a new story-telling medium to cover news and in-depth, feature-type articles.

This has been done to great effect by the New York Times, which has a VR app (NYTVR) and an incredible selection of news features including The Fight for Falluja, an immersive look at the war in Iraq, and a bird’s-eye overview of the pilgrimage to Mecca.

The Financial Times's Weekend edition recently carried a series called Hidden Cities in collaboration with Google Maps and Cardboard, where the FT’s global network of reporters showed readers the places to drink, dine and explore in the most influential cities across the globe, taking them beyond the conventional choices and giving readers an insider’s perspective.

Refinery 29, the online bible for fashionistas, filmed a series of New York Fashion Week shows in 360-degree video for Facebook and VR. TopShop offered members of the public a unique front-row view of its exclusive fashion runway show during London Fashion Week using a 360-degree panoramic video stream. And McDonald's even turned a happy-meal box into a VR viewer!

The opportunities are endless and we hope you’ll enjoy this experience as much as we do. 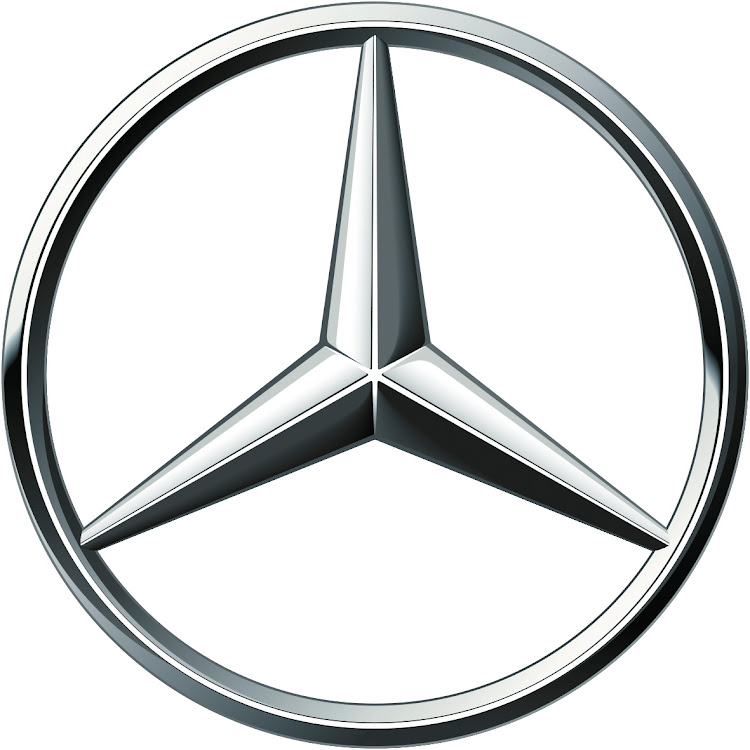 Image: Supplied
Next Article
© Wanted 2022 - If you would like to reproduce this article please email us.