How Industrie Africa is putting the continent on the fashion map

How can you promote young designers across the entire breadth of the second-largest continent in the world? And how do you categorise 54 unique and autonomous fashion ecosystems, each steeped in its own history of craft and design? The answer: Industrie Africa.

Millennial entrepreneurs Nisha Kanabar and Georgia Bobley, both 30, launched their website in June to promote young designers from across Africa. In doing so they have brought together all manner of different traditions, talents and products. The website acts as a one-stop shop and directory for international buyers, press and consumers, and showcases some of the continent’s brightest young fashion stars.

“Africa’s fashion industry is undeniably bursting with potential, full of breakout designers, engaging opinion leaders and deep-rooted culture,” says Kanabar. “But the world tends to perceive the continent as a single frontier. It’s paramount that we emphasise and celebrate each country independently, as you would any other.”

For the designers represented on the site, it’s a way of challenging stereotypes. “Africa is so often turned into an island,” says South African menswear designer Rich Mnisi. “Industrie Africa has created a platform where people can educate themselves about African brands — our diversity and different points of view.”

Although Africa is still a relatively untapped source for fashion, the continent’s financial potential is huge. According to a 2018 luxury goods study published by Deloitte, the total sales of clothing in Europe and North America are falling. Those areas had more than 50 per cent of the global market in 2017, but less than half in 2018, while sales in Asia, the Middle East, Latin America and Africa combined are all set to increase.

Africa may not yet have the buying power of the Asian market, but it’s slowly becoming more of a player. This year, Uche Pézard, chief executive of consultancy Luxe Corp, launched the inaugural Luxury Connect Africa conference to promote African fashion, craft and luxury goods on a global scale. Held in Paris, the conference reached more than one million people online and offline. “The wealth of Africa’s creative and cultural heritage is unparalleled,” says Pézard, “and I’m pleased the world is finally able to discover this.”

Industrie Africa is one of the first sites to cater specifically to the African fashion market. Kanabar, who is from Tanzania, came up with the concept after a 10-year career in the fashion industry, in which time she worked for both Indian and US Vogue. “I returned home in 2016, and the move triggered questions about the disconnect in Africa’s fashion community,” she says.

“There was an overwhelming amount of information and creativity, but a lack of clarity on how to approach it. Even as an African myself, the dots just didn’t connect. I didn’t even have a way to access neighbouring countries of mine.”

Kanabar then approached Bobley, a New Yorker whom she had met in Dubai, where Bobley was launching the online magazine and retail site PopSugar Middle East. Bobley, who is moving to Nairobi in September, had the online skills that helped complement Kanabar’s plans for a multi-brand site.

The project was daunting. “We needed to crack the infrastructure of this vast and diverse space,” explains Bobley. “If you are a retail buyer in Lagos, how would you know about the scene in Maputo or Dakar? This is the starting point for Industrie Africa. It bridges that gap and acts as a connecting point.”

Anna Marie Benedict, marketing and communications director for Africa Fashion Week London, which launched in 2011, is well aware of the difficulties of bringing African fashion to a wider audience. “African designers do not get support from the western press,” she says, “and it is hard for many of our designers to even make it to London to showcase their designs. Not to mention the fact that we need more banks and venture capitalists to take a greater interest in Africa.”

So what does Benedict make of Industrie Africa? “It is fabulous that they are shining a light on young designers,” she says. “It is exactly what those designers need, as so many do not have the economic resources to promote themselves beyond their own countries.”

Kanabar and Bobley created, designed and launched the website in only 12 months. “There was little sleep and a lot of hustling!” says Kanabar. “We used every means we could to curate the pool of designers that we had at launch. We travelled, consulted influencers, reached out to designers on Instagram, and cold emailed and cold called. We launched about 80 designers from 24 countries and now we stand at about 90 designers on site.”

The duo has since hired a design team to build a site that’s easy to navigate. “We’ve created a filter system to deal with the huge range in diversity, and that’s really key,” says Bobley. “You can shop by country or product category. The sustainability category was also very important to us and has actually proved to be instrumental since launch — more than half of our brands are sustainable.”

The site is organised so that international buyers and press can navigate the individual designers and download collections, while consumers can search for points of purchase and stockist details. But perhaps the most innovative feature on site is the contact button, which not only allows buyers, press or consumers to get in touch with designers directly, but lets the designers themselves interact. Previously, communication and collaboration had been difficult.

There are still larger, continent-wide issues that need to be addressed. “Most [African] designers have the same challenges,” says Kanabar. “The industry lacks the infrastructure and distribution networks to support the marketability and scale that fashion designers require, and real local and international demand to support the supply. Internally, members of the industry struggle with sustaining businesses and integrating with ecosystems of support, from retail and sales to media representation and production cycles. Production is a major issue that designers face. We have to think about this when choosing who to represent.”

LOOK | Some other African designers represented on Industrie Africa: 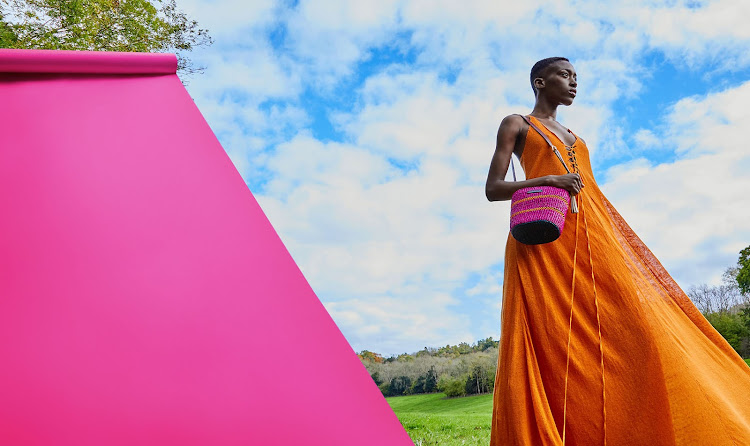 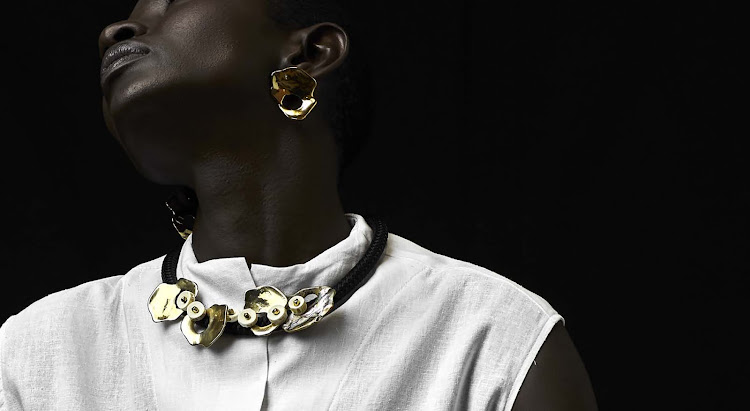 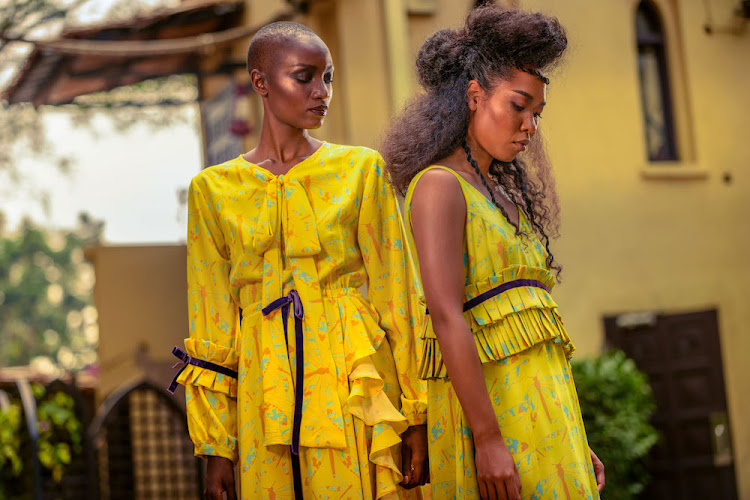 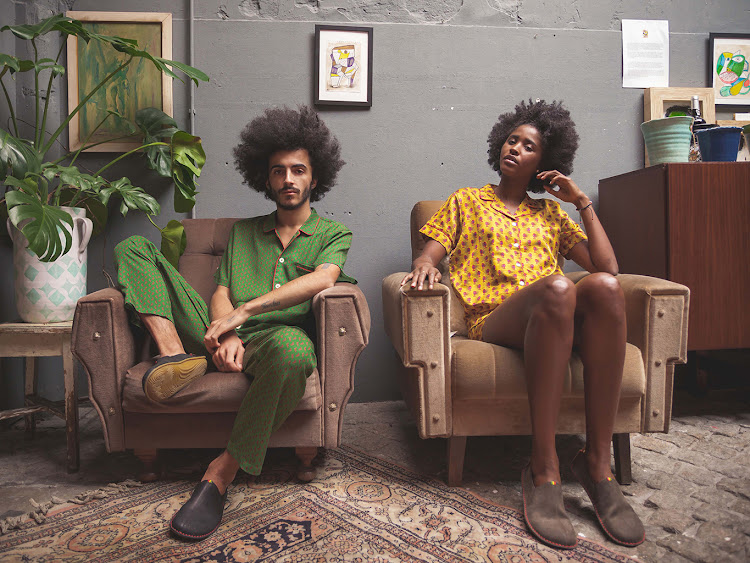 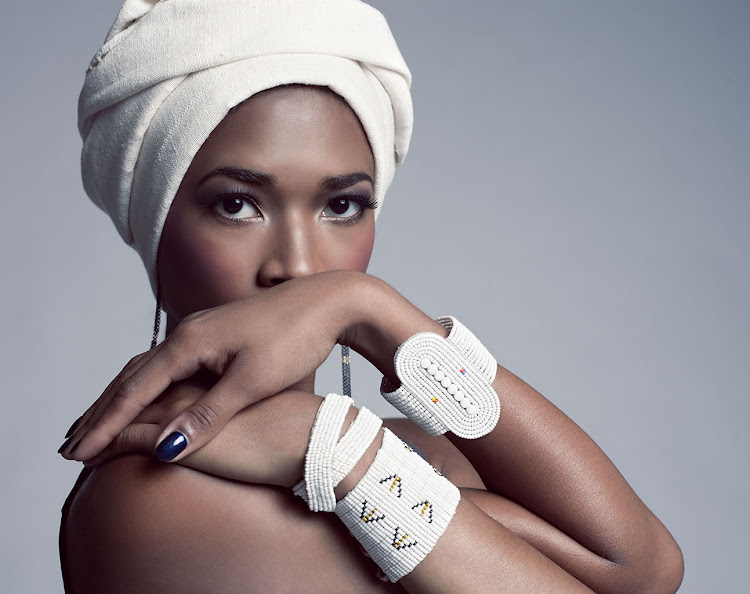 Neither of Industrie Africa’s founders are sure about what the future holds. “Part of the guaranteed success of our site is maintaining the current profiles,” says Bobley. “We need to chase designers for lookbooks, update details, stockists and press contacts. That is our biggest challenge.”

But with plans to expand the site and team within the next year, both are feeling optimistic. “We see Industrie Africa as the beginning of a much-needed conversation about the continent’s role globally,” says Kanabar, “one that maintains and celebrates regionalism without marginalising it.”

The five young African designers you need to know

From Cairo to Soweto, they’re changing the face of global fashion
Style
1 year ago

Six home-grown jewellers that should be on your radar

How designer Rich Mnisi's shaking up the SA fashion scene

In the three short years since Rich Mnisi made his runway debut, he's become a key player in the new wave of young designers who are redefining the ...
Voices
2 years ago