For men, the style icon is dead

David Beckham and Jay-Z are beautifully dressed, but do grown men really want to emulate them?

There was a time when giants of style walked the Earth. That time is now over.

The iconic man of style — think of Steve McQueen, or Paul Newman, or the young Miles Davis — is as dead as the dinosaur.

You are probably objecting already: David Beckham, you say. Jay-Z, you say. But it is no use insisting that an alligator is a tyrannosaurus. The resemblance ends with the scales.

To see the difference, consult your fantasy life. As an adult man — a person with more or less defined tastes, professional endeavours, and experience — do you want to live your life in the mode of Jay-Z, or McQueen? Of Beckham, or Miles? In which mould would you cast your partner? The would-bes are beautifully dressed. They are men of great style. They are not, however, ideals after which a grown-up can sincerely (even if hopelessly) aspire.

This hard reality raises philosophical and historical questions: what was it that made the style icons of the 20th century what they were, and which meteorite drove them to extinction? 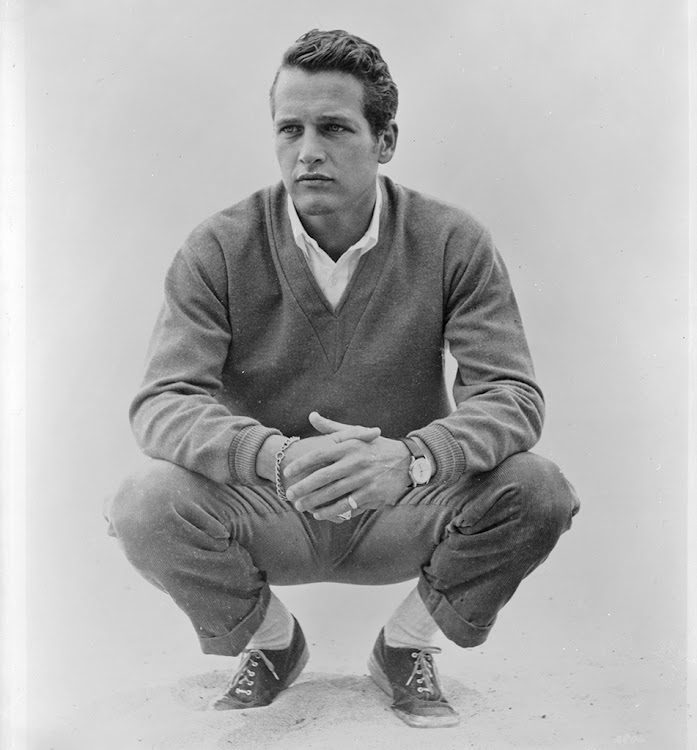 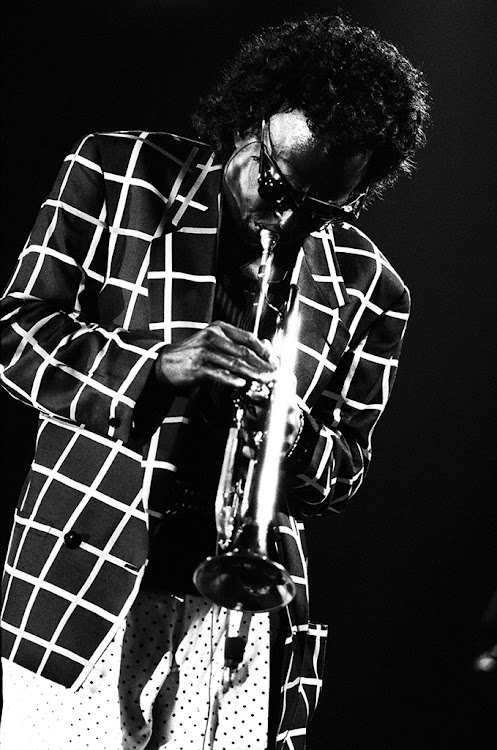 I would divide the old icons into stars and artists. The stars, such as McQueen and Newman (and, to my mind, Peter O’Toole and Cary Grant), were about physical energy and sexual presence. The clothes that they wore were important, but only because they displayed inner illumination to best effect. McQueen’s clothes, with a few exceptions — those suits in The Thomas Crown Affair, for example — consisted of simple and close-fitting sportswear. Sweaters and turtlenecks, snug T-shirts and white tennis shoes. But he turned these basic American things into symbols of an assertive, competent, striving masculinity.

The artists, from Miles Davis to Samuel Beckett — Jimi Hendrix and David Bowie go here too, I think — were all creators in the 20th-century mode. They were defined in large part by the rejection of classical or bourgeois conceptions of aesthetic or intellectual achievement in favour of greater spontaneity and authenticity. They were iconoclasts before they were icons. Their clothes are in one sense irrelevant, because it is the work that matters. But they were also absolutely relevant, because the work was not just changing music or literature but the whole way we approach life, right down to what we wear.

My guess is that two factors killed the style icons. First is a social change that has been much in the news in the past year, but has been brewing for much longer than that: a change in the ideal of masculinity. The political or professional destruction of sexual pests and predators, and the rewriting of the rules of sexual engagement, speak to a rethink of male sexual attractiveness — which is to say, male sexual power. I will not add more ink to the oceans that have been spilled on this, except to note the obvious: putting a male movie star on a pedestal has become a very tricky business. 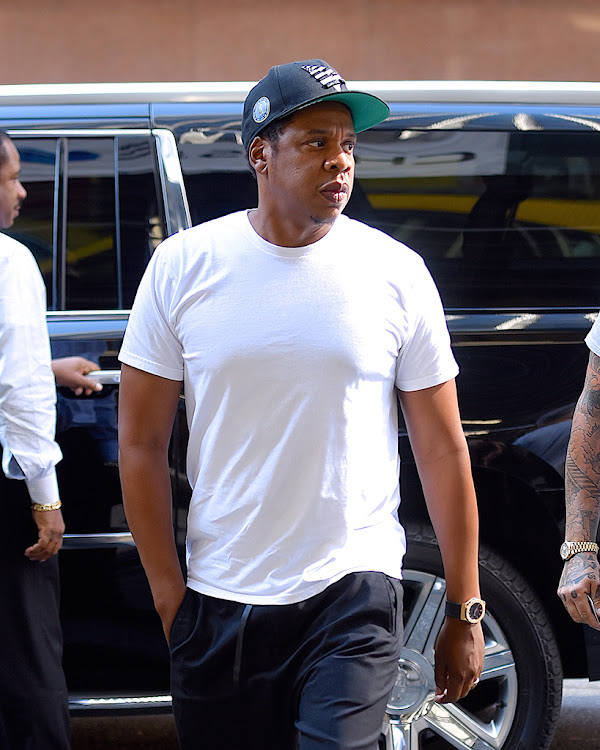 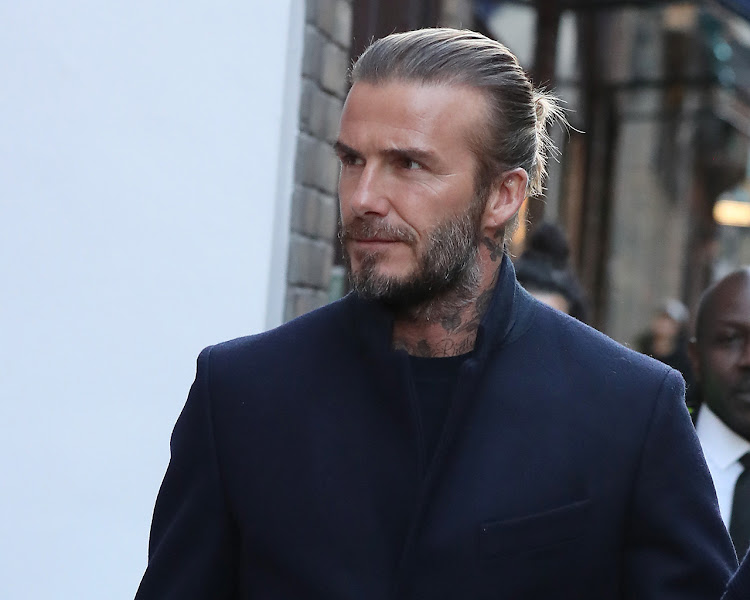 The second factor has been noted in other contexts. The idol-smashing of the arts in the past century turned in short order into a sprawling industry whose product was authenticity for the masses. This machine has long been wildly profitable — and burdened by obvious ironic contradictions. It is now, for anyone even moderately self-aware, beyond parody. This has several implications. One is that people who might have become icons have become entrepreneurs instead. Yes, Beckham has style. He also has a cologne brand and a line of knitwear. If authenticity is part of an icon’s magic, monetisation is disqualifying. Tom Ford is brilliantly dressed, and he can aspire to outfit an icon. He can never be one.

The rest of us, as we seek after style, are left without new heroes to guide us. Attempts to pretend otherwise, published periodically in the likes of GQ or Vanity Fair, make depressing reading. Clooney, Elba and Westbrook are not going to lead men to style’s promised land. In the 21st century, this is not the only area in which we have been left without heroes, and hardly the most important.

We will just have to figure it all out for ourselves. This may even prove to be a useful exercise.

With a new year comes a line-up of new season runway shows, making a new statement and redefining the trends and must-love pieces of yesteryear. ...
Style
1 year ago

Care to share? The allure of the his and hers wardrobe

As our cultural lives become more gender-fluid, it’s no surprise to find our clothes are following suit
Style
1 year ago

Designers often struggle to quit the brands they created. Thinking like a film franchise — great characters, with new stories — is the key
Style
1 year ago