As a style statement middle class murmurs of slightly negative associations: it’s sensible, non-threatening and essentially nondescript. And yet it’s a word designers are reaching for once more.  It cropped up again and again during the spring collections. Except, being  in the realm of fashion, the style was called “bourgeois”. And because everything sounds more alluring in French, we all applauded it.

The feel-better guide to style

Cataloging the stuff that is unequivocally mood-enhancing.
Style
3 years ago

A shiny purple trench at Nina Ricci was “bourgeois”. So too were the blazers at Chloé and Balenciaga — a brand that has done much to rehabilitate business attire. At Louis Vuitton, Nicolas Ghesquière turned his back on the more athletic themes of recent shows to deliver a collection of smart jersey dress and charcoal grey suiting. The suits were inspired by the 1984 corporate thriller Rive Droite, Rive Gauche’ starring Gérard Depardieu at his slickest and smartest and a smooth-coiffed Carole Bouquet. The film is profoundly bourgeois.

The essence of bourgeois style, however, remains an elusive quality. In Britain, to be middle class means furnishing one’s buttocks in cotton knickers from Marks and Spencer and one’s husband in woollens from John Lewis. Even at their hautiest, the British middle classes harbour a deep distrust of flashy designer labels or displays of visible extravagance. Their style boasts an emphasis on functionality rather than fashionability: one thinks of the schlumpy dishevelment of the cast of David Hare’s Skylightor a work by Tom Stoppard. It can look a little frumpy.

In France, the codes are more nuanced — and more effortfully glamorous. Luis Buñuel’s 1972 film, The Discreet Charm of the Bourgeoisie, depicted women in little black dresses and sheer pussy-bow blouses; the men wore three-piece suits. Even while being terrorised for their intellectual parochialism, the cast of Michael Haneke’s 2005 film Caché were still draped exquisitely in taupe. For many, the archetype of bourgeois style is Buñuel’s Belle de Jour, in which Catherine Deneuve dresses her suburban ennui in Saint Laurent twinsets, safari shirts and suits. To look bourgeois, then, still suggests the strict sartorial codes of the arrondissements and an innate sartorial conservatism, but it also promotes a distinct sexuality in one’s dress sense. A truly bourgeois Parisienne always wears full make-up, even when running errands. To look middle class in France is to wear sheer 10-denier tights...

Fashion, the rare field in which women will always outshine the sexes

"The fact of the matter is, you put a man next to a woman, and everyone looks at the woman." So said the editor of a men's monthly magazine as we ...
Style
3 years ago
Balenciaga trench SS17
Image: Balenciaga

Clare Waight Keller, the English designer who has lived in Paris for the past five years as the creative director of Chloé, made a careful study of the bourgeoisie when creating her spring collection. Her conclusion was that the look is “easy, simple, relevant, sharp — and a little uptight”. Her SS17 show was stripped of colour — “Parisians wear navy, cream, white and black” — and pared back in silhouette. “Everything had to look sharper, with strong graphic points,” she explains. “I wanted it to be chic.” Key to the look were accessories; a tiny handbag that dangled from the arms like a bracelet, and a singularly simple sandal with a very narrow heel. French women don’t do ugly shoes — though they must have specially engineered ankles to negotiate the cobbled streets in their stilettos.

Louise Trotter, of Joseph, another British designer who works in Paris, captures the style thus: “It’s very classic, very conservative, and quite sexy. It’s about a style that is learnt from childhood, where a teenager will borrow their mother’s Chanel handbag rather than buy something new.” It’s a style, in short, based on rules that work, that shirks experimentation, and makes you feel like a grown up.

However you define it, it’s a look that’s gaining momentum: sharp clothes, a svelte silhouette and a professional attitude are making a comeback. Perhaps it all chimes with the political climate as we feel the chill winds of the new conservatism sweep in. Things have taken on a new serious-ness, and we must dress appropriately. So, dust down that skirt suit. Gentle-man, tidy the tie drawer. Sportswear and tracksuits are fine for the slackers: but if you want a seat at the table, you’d better get ready for business. 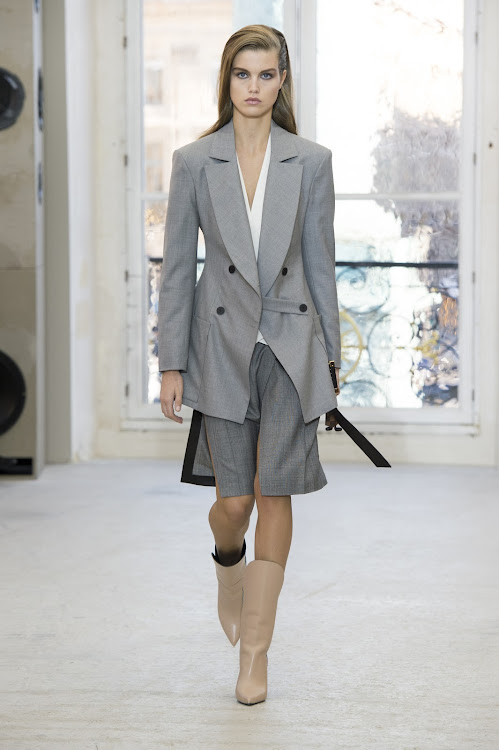 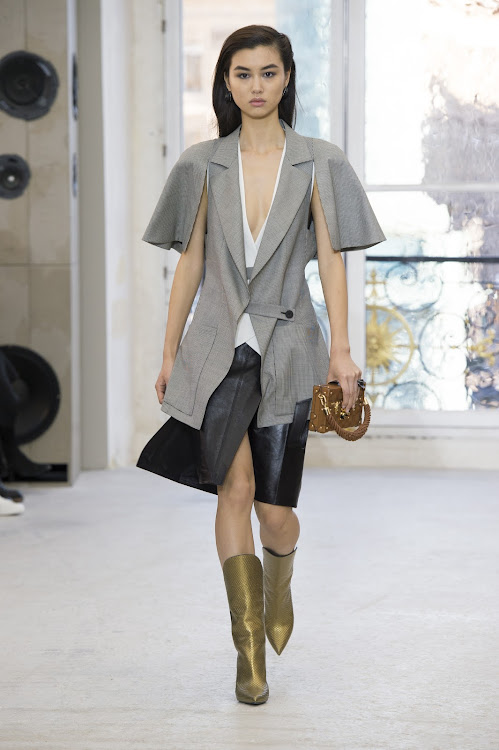 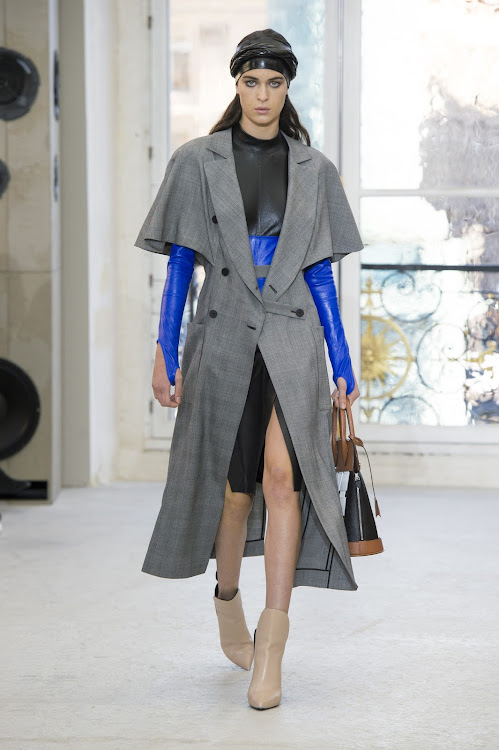