"I think [the Belstaff woman is] a sort of no-nonsense, feminine yet adventurous sort, who doesn’t give a... .” Liv Tyler is standing in a corner of Victoria House in Bloomsbury, London, surrounded by photographers and models. She is talking me through her spring/summer 2017 collection for Belstaff, the British house founded in 1924 and famed for its motorcyclewear.

The actress has been working with Belstaff for the past two seasons, first as a brand ambassador and now as a designer. As such, she joins a growing number of celebrities and actresses who have been signed up to work with fashion labels. For Tyler, 39, who made her screen debut in 1995 (and will be familiar to audiences as the star of Stealing Beauty, Armageddon and The Lord of the Rings, this collaboration is a first foray into fashion design.

Tyler is taking her new role seriously (she’s already been down to the store on Bond Street to figure out the Belstaff client), and the resulting collection blends diligent research and her own personal style. The first 12-piece winter line is in stores now. The spring collection is a bigger offering, with pieces in every category. Highlights include a Breton stripe sweater, a printed cotton jumpsuit and a strappy flat sandal — the collection arrived in stores recently.

“Up until this point, I’ve mostly been designing what I want to wear,” she says. She’s dressed in a floral zipper jacket of her own design, knee-length black pleated skirt and spindly stiletto heels: she’s clearly into a smart-casual mix.

Tyler was inspired by aviation pioneer Amelia Earhart (another no-nonsense, adventurous woman who probably didn’t care what other people thought), and plundered the archives of her own wardrobe for further ideas. “That was the idea behind the parka,” she says of a khaki nylon gabardine jacket lined with a fluffy white goat’s hair gilet. “We used to wear them in the ’90s in New York — we called it the bomber jacket and you’d get them in the Army & Navy stores. I wanted to create something that men and women can wear.”

Whether the average man can pull off a fur-lined jacket is debatable, but the collections feature many masculine traits. For autumn/winter, a double-breasted greatcoat offers a take on the Belstaff original created for Benedict Cumberbatch’s Sherlock, while the Neel jacket, with big brass buttons, riffs on vintage military attire.

For Tyler, long celebrated in the fashion press for her vintage style, these historic accents are essential. “I love rediscovering things that are 20 years old. A lot of the times on film you borrow clothes from rental houses, so I see that stuff a lot — vintage things, not necessarily new things — and sometimes the handiwork is incredible. I know people who have had Belstaff jackets for 20 or 30 years, and they look amazing.”

Is design any different from acting? “Going to work and [knowing] I wasn’t going to be on camera — that was a whole new feeling,” she laughs. “They’re very different experiences, that’s what took me a minute, I think. There’s not the same freedom with acting. With acting, there’s a lot more preparation and thought. With fashion, you can come up with ideas and execute them really quickly. If you have an idea for a shoot you can be doing it a week later, and it can be in the magazine after that. I felt with the fashion, I had to be comfortable with improvising. You have to be very open, and allow yourself to just go, ‘Let’s do this or let’s try that’.”

Fashion, the rare field in which women will always outshine the sexes

"The fact of the matter is, you put a man next to a woman, and everyone looks at the woman." So said the editor of a men's monthly magazine as we ...
Style
3 years ago

Tyler insists she hasn’t simply put her name to this collection. She’s spent time in the design studio in London, working with Belstaff’s creative director Delphine Ninous, with whom she bonded over babies (Tyler gave birth to her third child Lula in July, Ninous’ first-born son arrived in March).

“It’s a whole new creative process for me,” she says. “We design the idea and then we send it away and there’s a whole team of people interpreting the thing. And then you do fittings, where you have the piece but you can make a lot of changes. There are so many details: the hardware, the zippers, the placement, colour, the length of the sleeves, exactly where the waist is going to go . . .” She has also sat in on board meetings, produced a campaign movie and been involved in all the creative decisions. “Everything, from what the label looks like to what the party will be like.” 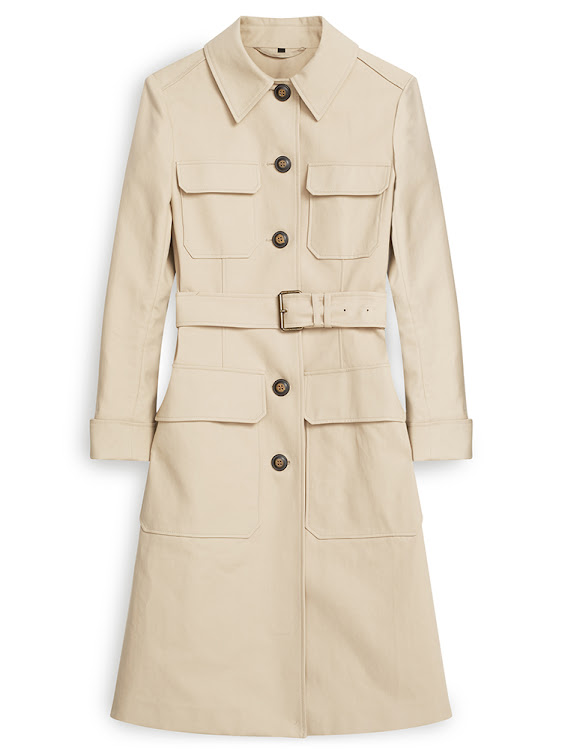 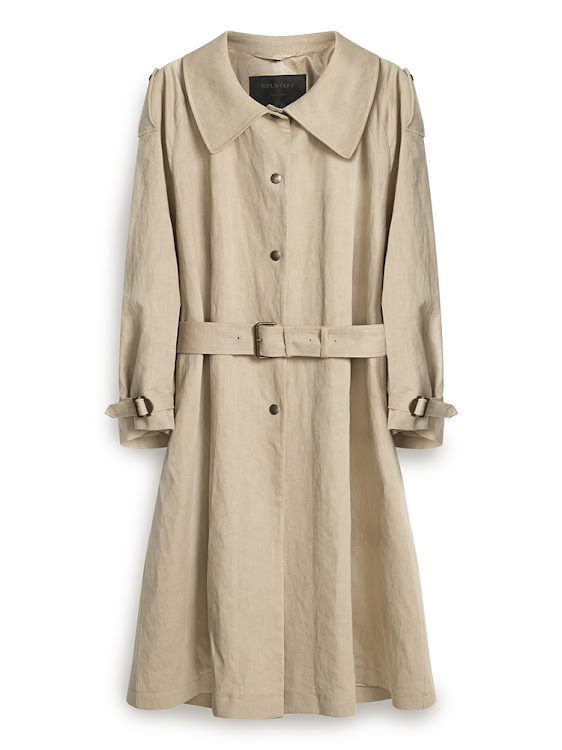 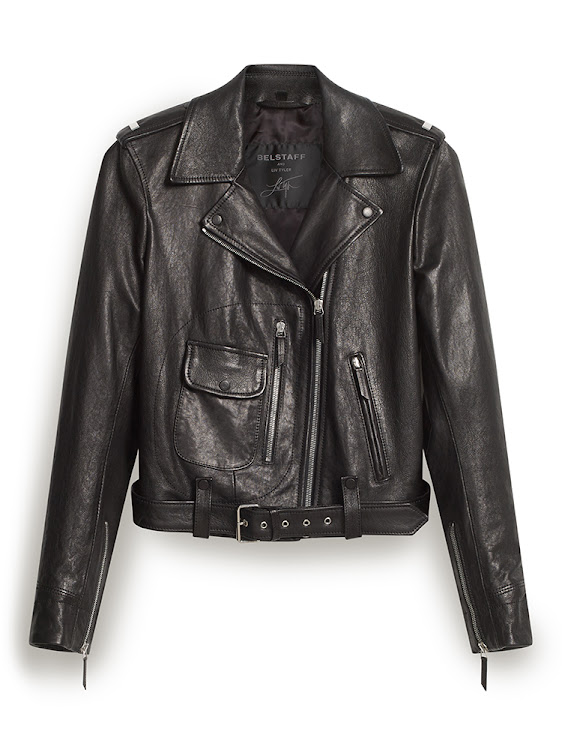 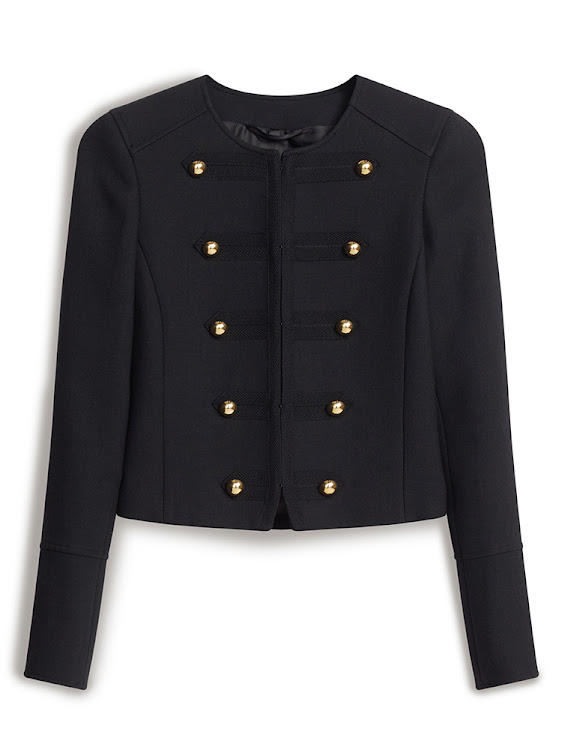 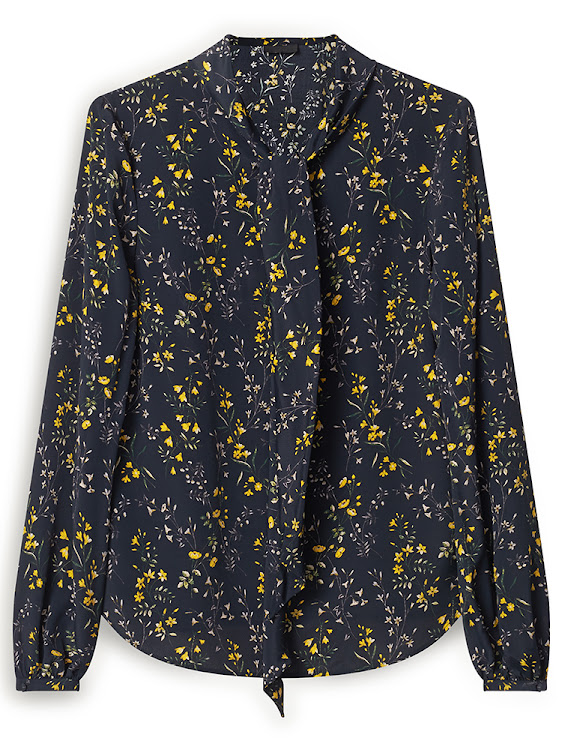 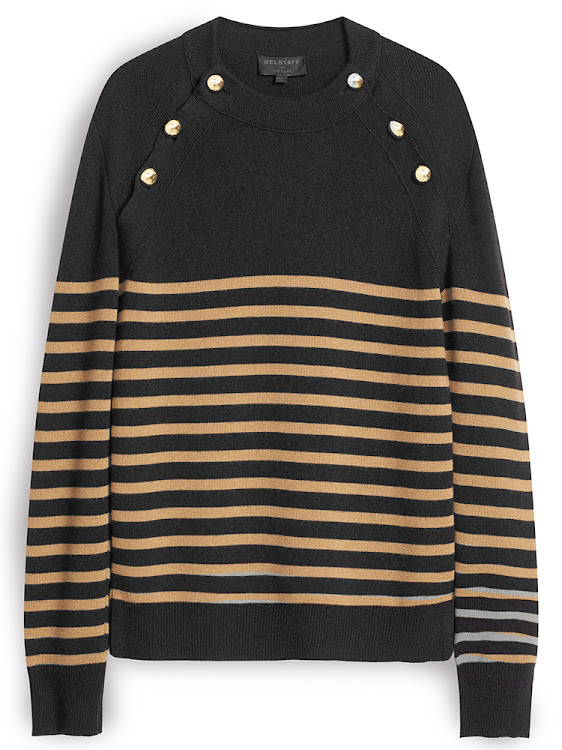 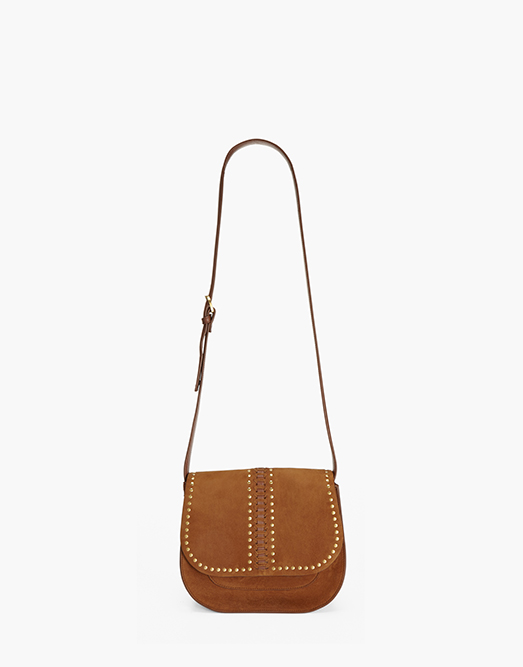 Tyler’s confidence is growing, and her SS17 line is more adventurous. She also had more time “to make a more cohesive story. The first time we only had a couple of days to do everything,” she says, as a model stalks about in cutesy polka-dot separates toughened up with a leather jacket. Ditsy floral prints cover pyjama shirts, and a sweet double-breasted short-suit is made in a buttery, olive suede. A pair of jeans also comes cropped and wide-legged — unlike those offered at Belstaff, where the favoured trouser silhouette is skinny. There’s an array of fabrics — and colourways.

Her second capsule for Belstaff captures the heady vibe of the English countryside at the end of the 1960s/start of the 70s and the rock’n’roll characters that were drawn to it at the time.

Shapes and silhouettes reference the free-spirited women who were such an important part of that scene, such as Anita Pallenberg, Marianne Faithfull and Patti Boyd. “I wanted to tap into the spirit of those women at that time, combining it with my love of Belstaff’s military archive pieces, yet done in my way.”

Alongside her new career as a designer and having another baby, Tyler has moved her family of five to London and finished filming the latest season of Damon Lindelof and Tom Perrotta’s The Leftovers (which will screen on HBO next year).

Learning to improvise has come in handy. “I feel invigorated,” she says. “To not just be the face of something. I’m getting to design a collection, and it’s so exciting.” She adds: “I really am enjoying the creative part.”

Escapist spaces: Take your living room on a trip ...