Velvet is no longer just for evening wear. From bomber jackets to boots and bags, it is now bringing decadence to daytime wardrobes

It’s all part of the “urban, nocturnal mood”, says Andreas Melbostad, creative director of Diesel Black Gold. Velvet has long been a standard for eveningwear, but it’s increasingly slinking into our daytime outfits too. “I loved the idea of a new context for fabrics that are typically associated with formal eveningwear,” says Melbostad of an AW16 collection in which velvet was reworked into zip-up tracksuit tops and inter­woven into multi-patch denim jeans.

This season, velvet has been defrocked: the touchy-feely textile is adding a little bit of luxury to the everyday wardrobe. You may have found yourself wanting to throw on a velvet bomber jacket or a pair of tracksuit-trousers in a rich jewelled hue. Perhaps you’re slipping into a pair of stocking boots in panne velvet, so skin-tight and sitting so high on the thigh that they may as well be a pair of trousers.

Ditto footwear designers: velvet has become a go-to to inject a little plush into a pair of everyday flats. “The nuances of colour in velvet give a dimension to shoes that other materials can’t [achieve],” says Aquazzura’s Edgardo Osorio. “It brings a certain richness I find absolutely new.”

So popular is the velvet shoe that Net-a-Porter’s buy has increased almost tenfold since last season, with more than 400 velvet styles for sale, including Aquazzura’s royal blue thigh-high boots (£725). The e-commerce site’s best- selling shoe is a shearling-lined velvet slipper by Gucci (£485) that comes in shocking pink and turquoise.

Tabitha Simmons, who describes velvet as “feminine and romantic”, used a printed fabric on her bestselling Hermione flat, covered in multicoloured dragonflies and finished with a crystal button (£445). Dolce & Gabbana’s slipper shoe is finished with a crystal embroidered crown (£645), while Charlotte Olympia’s Emoticats kitty flat now comes in a litter of velvet shades (£395). How to keep them pristine? “Buy a soft bristle brush and brush up the nap after wearing,” says Rebecca Farrar-Hockley, creative director of Kurt Geiger.

Although velvet was first manufactured in Egypt in 2000BC, it rose to prominence in Europe during the Renaissance when Italian manufacturers mastered techniques to weave silk: velvet is a tufted fabric, which is sliced in half during the weaving process to give it a short, dense pile and distinctive feel. So vital was it to each region’s economy that weavers were often banned from visiting rivals in Florence, Venice or Genoa for fear of industrial espionage.

Prohibitively expensive, velvet was the cloth of royalty (Henry VIII was painted wearing it, while Richard II said he wanted to be buried in it), and its associations with wealth and status continued until the invention of the power loom, which made its production less laborious and more affordable.

This season offers a very democratic spread - with velvet appearing on every­thing from bags, belts and baseball caps. It’s flourishing in the ready-to-wear category too: from Chloé’s cuffed-hem jogging bottoms (£690), to Gabriela Hearst’s spaghetti-strapped slip (£775). Many designers are using it on otherwise ordinary wardrobe staples. “The velvet we use, made in France, is so beautiful and of such quality that it needed a timeless silhouette to showcase it,” says Hearst of her simple maxi slip dress (£2145). “It’s fluid and almost liquid to the touch. It’s a way to bring texture to the collection.”

It’s also a way of adding decadence to loungewear. “To be honest I was mostly imagining luxuriating around the house in the lead-up to Christmas, sipping negronis and feeling both cosy and elegant,” says Laura Myers, of her pyjama suit for Atea Oceanie (£745), who cites Babe Paley and Katherine Hepburn as her inspiration for this season. “I wanted two pieces that I could wear together or on their own, with sneakers and with flats.” Meanwhile, LA-based Raquel Allegra created a trenchcoat in midnight blue (£1101) - a shade she insists works well in most wardrobes: “to pair with denim or a white tee”.

For Katie Hillier and Luella Bartley, velvet is a signature textile: they launched their label for AW15 with a velvet parka jacket and a pearl-buttoned sleeveless dress. “It’s a much-loved and used fabric at Hillier Bartley, it catches the light so beautifully and the sumptuosity is a great metaphor for the dandyism of the brand,” says Bartley. This season the duo used a leopard pattern that was printed on to a thick-piled silk panne, and a crushed-powder blue velvet was used for a double-breasted smoking suit (£2595): “Like something Rod Stewart might have worn in his glam rock heyday,” she says, to which she adds: “Worn best on women.”

There is a wealth of mannish blazers out there that are just the right side of louche. Blazé Milano’s chocolate brown version (£1058) looks great with jeans, while Tom Ford’s black jacket is cut loose with large silk lapels (£2140). A velvet blazer will prove a worthy investment for the season. “It doesn’t date, looks sophisticated and has a masculine edge that is very modern,” says Natalie Kingham, buying director for Matchesfashion.com. “It’s a classic piece which works with jeans and a shirt, or paired with a tweed skirt for a smarter look.” Her must-buy for the season? “A velvet trouser suit from Vetements,” she says.

Velvet is full of historical and personal connotations. It has a way of making one feel special. It’s also nostalgic - everyone remembers their own defining velvet moment: for Myers it was a pair of velvet leggings she wore to her first formal event as a teenager; for Allegra, it was her mother’s black velvet gown with silver-beaded pockets from the 1940s. Gabriela Hearst recounts the time her family seamstress made her a navy velvet dress. “It made me feel like a princess,” she says. “It was magical.” 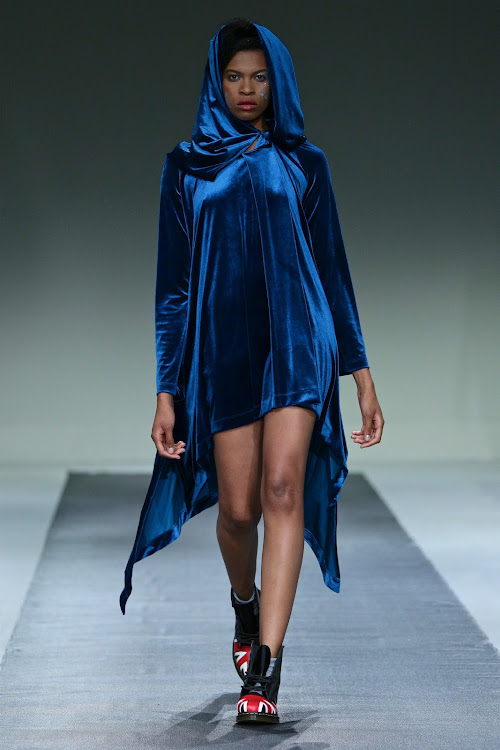 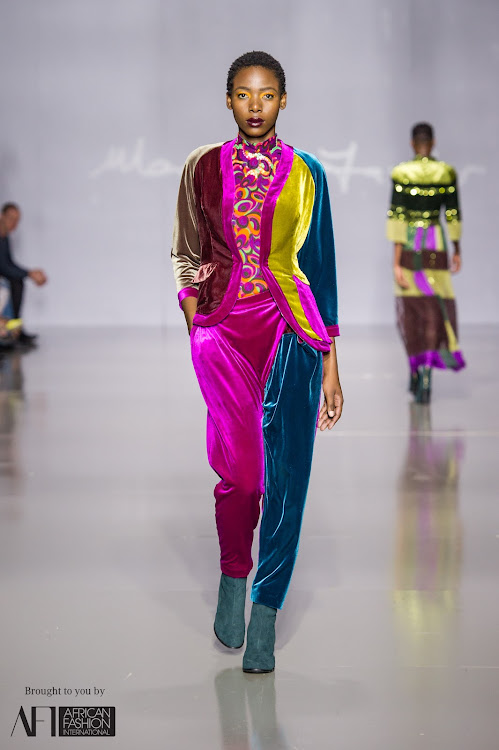 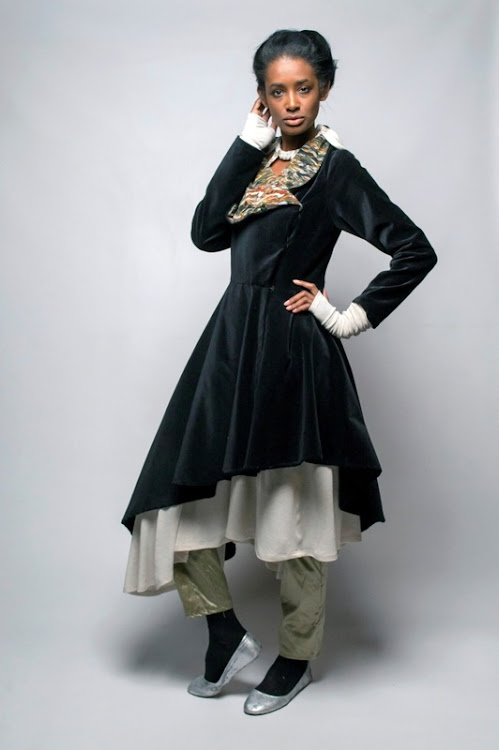