There is nothing quite like walking to the sway and sigh of your Orient Express carriage as it snakes its way through the Alps, heading for Venice from the fairytale city of Prague.

I hadn’t been asleep for long — but I’ll get to that later — and as I lay there digesting the unfamiliar rhythm during some foggy waking moments, I slowly recalled where I was, what I was doing there, and why there were black sequins all over the floor of my cabin.

A height-averse Joburg girl, who’s never gone snow skiing for that very reason, I was anxious about letting up my cabin blind, for fear of facing a vertiginous drop down the side of a mountain and having to spend the rest of the morning praying that this 100-year-old train and track would continue to cling to the mountain it had hugged for so long.

When I did pluck up the courage, I was relieved to find a charming landscape of green hills wreathed in candyfloss clouds, postcard Alpine villages, and the summer sun starting to sparkle through the trees. We must have been pretty high up, though, because it was the kind of scene where the clouds were at eye level.

It was all coming back to me now: I was on the set of an extraordinary production, which one of Europe’s oldest and most romantic jewellery houses had stage-managed to exquisite perfection: the launch of its mysterious, evocative, and certainly transporting, new men’s fragrance.

Bulgari’s Le Gemme for Men, which is being launched exclusively in Harrods, London, and the Middle East this Christmas, will be available in South Africa from March 2017.

The six scents that make up the family of Le Gemme for men are Bulgari’s first foray into the world of haute parfumerie for men, and the fragrances
have all been inspired by the grand days of trade and travel, power, and intrigue that took men from east to west in search of precious stones, exotic adventures, and power.

Three of the more opulent fragrances — Gyan, Garanat, and Ambero — will launch first, and the second trio — Tygar, Malakeos, and Onekh — later in 2017.
The scene had been set over the preceding days as a cast of characters gathered in Prague, the Czech Republic’s golden city, where I’m pretty sure the spires and bridges outnumber the glass blowers.

Our exploration of European history and luxury began with a lunch in the Prague castle with a real prince, where HSH William Lobkowicz invited us to enjoy his family’s personal collection of Canaletto and Breugel paintings, original Beethoven scores, and even the family photo albums of dogs dressed up in bowties and smoking cigarettes.

The group that then headed for the Prague train station to board the Venice Simplon-Orient-Express included the prince’s brother Charles-Henri Lobkhowicz, the mysterious French movie director who didn’t quite know why he was there, and many beautiful men clearly invited to evoke the stylish Bulgari man. Tommy Dunn, the US model fronting Bulgari’s Save the Children campaign, was one of the star attractions.

Boarding day was hot and sweaty. It led to a kind of heightened hilarity among the train party as we chased shade, open windows, and cool liquids wherever we could.

Soon it was evening and we were all dressed up with nowhere to go but down to the bar and the dining car in the sweltering summer heat. The authentic Orient Express experience meant no showers, no aircon, and no WiFi — just 120-odd glamorous folk in the close confines of the world’s most beautiful train on the hottest night of the summer. It made for an exotic affair and the perfect
setting for the launch of the heady Le Gemme for Men collection.

The matriarch of the Bulgari fragrance business, Valeria Manini, explained Bulgari’s move into haute parfumerie for men: “It has always been Bulgari’s style to open new roads, to innovate. There are enough men out there who want to stand out, who want to differentiate themselves. I have observed those men myself — they can take up to two hours selecting a fragrance.”

Le Gemme for women is presented in an amphora-shaped bottle, and the bottle of Le Gemme for men was inspired by another iconic Graeco-Roman shape, the obelisk. “In years past, the obelisk acted as a compass — we wanted this to be a point of reference for the global traveller,” Manini said.

With Bulgari’s DNA deeply rooted in the world of gemstones, each of the scents in the Le Gemme for men collection strongly references one of six precious gemstones synonymous with Rome’s most famous jeweller. Master
perfumer Jacques Cavallier created an olfactory “big bang” using tiger’s eye, malachite, amber, sapphire, garnet, and onyx to evoke a luxurious new fragrance journey for men.

As the credits roll on this remarkable production, I realise I haven’t explained the sequins on the floor in my cabin... Nothing exciting, really. Just shoddy
stitching on the sparkly black leggings that had formed part of my attempt at observing the evening’s dress-up theme of Swinging ’20s. Promise.

THE BULGARI MAN IN BLACK

From fragrance to watches, the colour black is a strong theme in the Bulgari man’s world. But the mood is about a lot more than colour: the men’s fragrance collection, Bulgari Man in Black, has seen the launch of Black Cologne and Black Orient — a sensual journey from fresh cologne to opulent oriental essence.

Master perfumer Alberto Morillas describes the Bulgari Man Black Cologne as “smouldering freshness”. “For Bulgari Man in Black Cologne, I chose to place myself between sensuality and a frisson. A sensation that I created with warm and cool spices, to create this smouldering eau with its freshness that is everything except traditional,” he says.

This year’s biggest watch design trend was for bold and black timepieces.
Bulgari range of men’s watches, launched at the Baselworld watch fair, have been at the forefront of style, as well as technology. 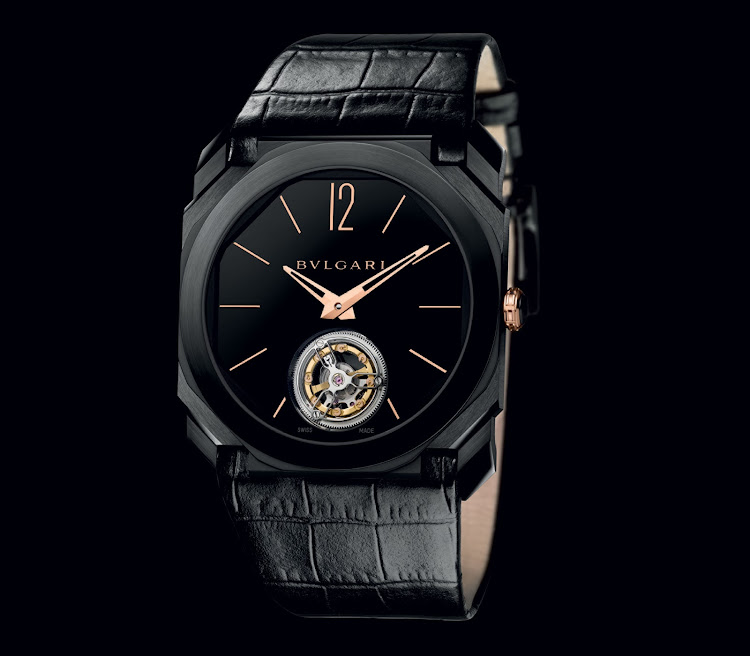 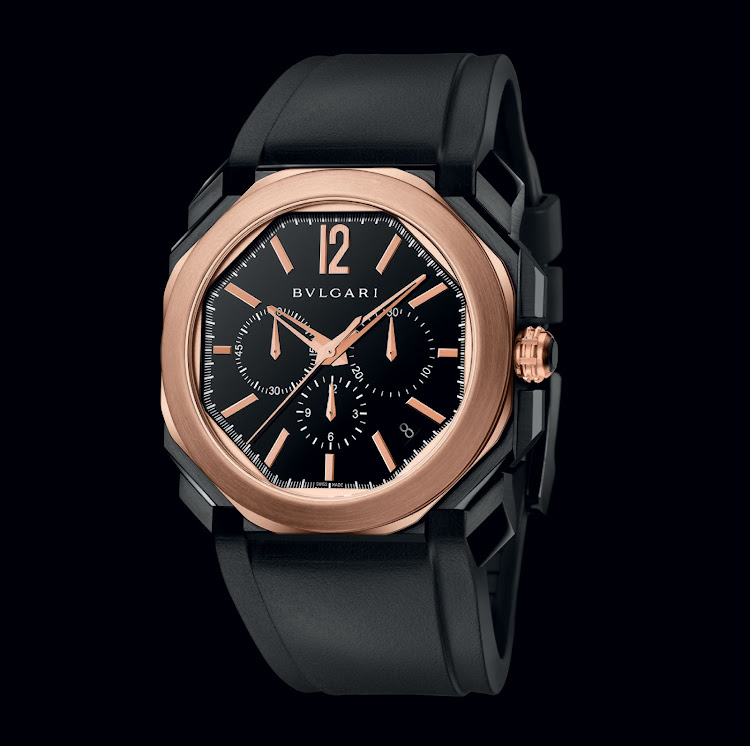 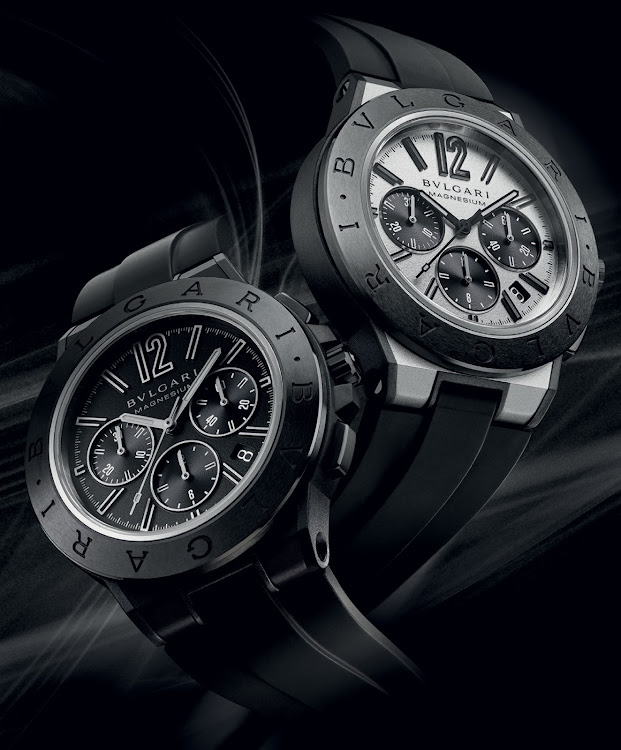 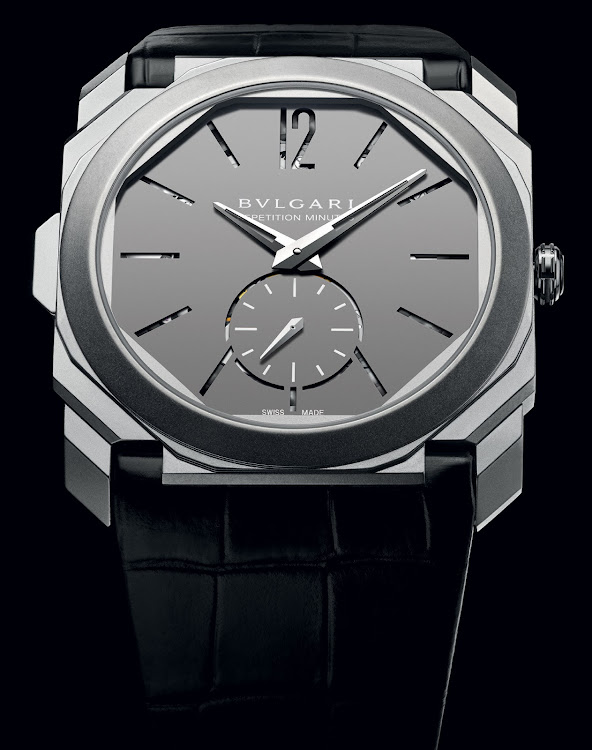 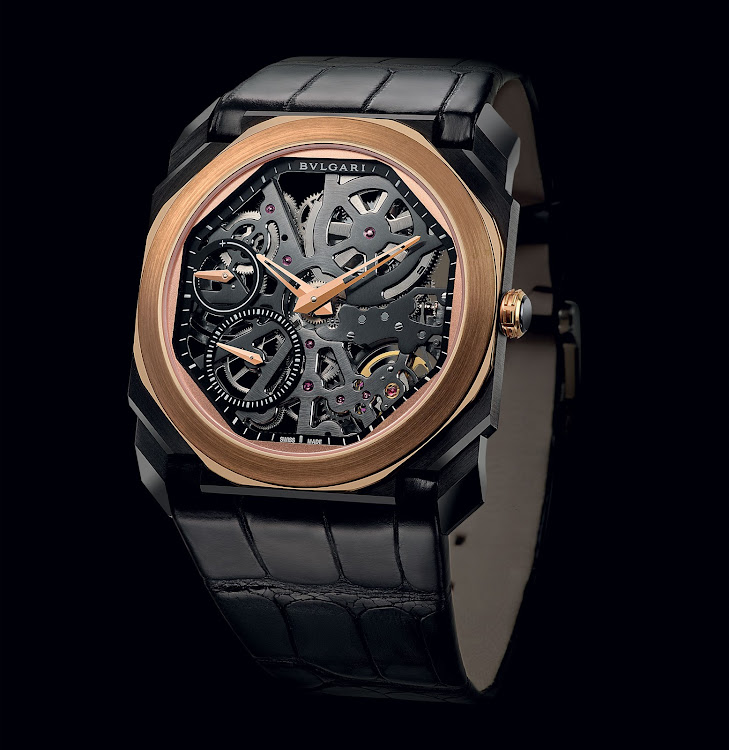 This article is adapted from one originally published in 'Sunday Times The Edit Spring/Summer Holiday '16'. Available to select print subscribers, and all digital subscribers, this magazine is your ultimate seasonal fashion guide. Read 'The Edit' online now.

Style /Décor
© Wanted 2021 - If you would like to reproduce this article please email us.
X