The third season of The Crown will be upon us soon, and ahead of it I have been reading Craig Brown’s delicious Ma’am Darling — 99 Glimpses of Princess Margaret (4th Estate). Not only is it wildly entertaining, but Brown also refashions the biography genre by building up an intricate, impressionistic portrait of the royal.

Rather than a traditional, chronological telling of her life story, he employs such elements as shards of a catty footman’s memoirs; the Christie’s auction catalogue of her belongings sold after her death; acid aperçus from people’s diaries: “Fat, ugly dwarflike, lecherous and revoltingly tastelessly behaved Princess Margaret”; a list of the people she was rumoured to have had sexual relationships with, including Mick Jagger, Prince Philip, and Dusty Springfield; a transcript of her Desert Island Discs interview, written phonetically (Her “yes” becomes “ears”, “no” sounds like “nyair”) and he even veers into imaginary scenaria such as her Christmas message should she have been Queen “My own year has been faintly tiresome, but that’s only to be expected.”

The stories about Princess Margaret’s bad behaviour are well-known. She chain-smoked, chain-drank, and chain-insulted, and would make guests stay up all night at parties because they weren’t allowed to leave before her.

These stories are all here, and the extent of her hauteur is staggering. But Brown is careful to shade in the cartoon outline, reminding us of her beauty and wit, and her sincere kindness to some friends. We learn that she regularly visited HIV-positive patients in the Lighthouse hospice long before Princess Diana’s photo ops there.

One of the most interesting stories to emerge from the book is the origin of the daily horoscope. When Princess Margaret was born in 1930, a newspaper editor asked the famous astrologer Cheiro for a forecast of the infant princess’ life. He was busy, so his assistant, a young man called RH Naylor, stepped up to the plate. He predicted “an eventful life”, but also that “events of tremendous importance to the Royal Family and the nation will come about near her seventh year”. And so they did. Her Uncle Edward abdicated and her father ascended the throne.

Naylor was hailed as a genius and was soon receiving thousands of requests a week for personal forecasts. He hit on the idea of dividing the sun’s 360° transit into 12 zones, and named them after a different celestial constellation. He then conjured up predictions for each birth sign. And so the modern horoscope came into being.

LOOK | The life and times of Princess Margaret: 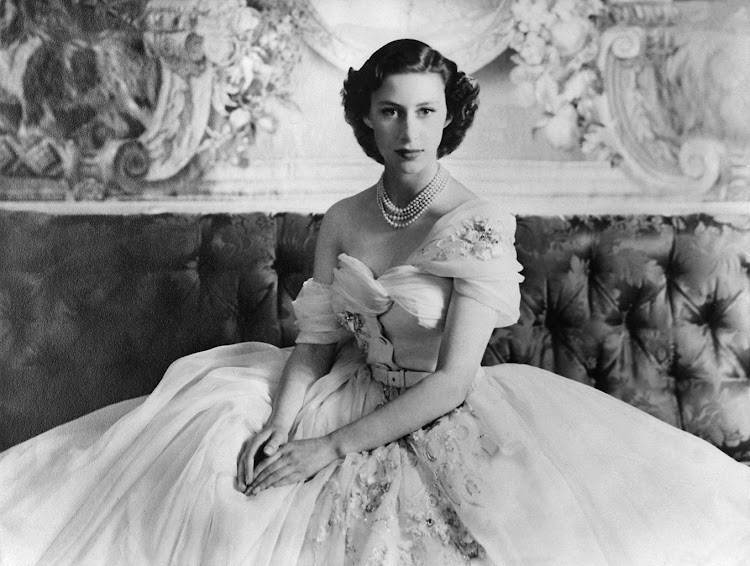 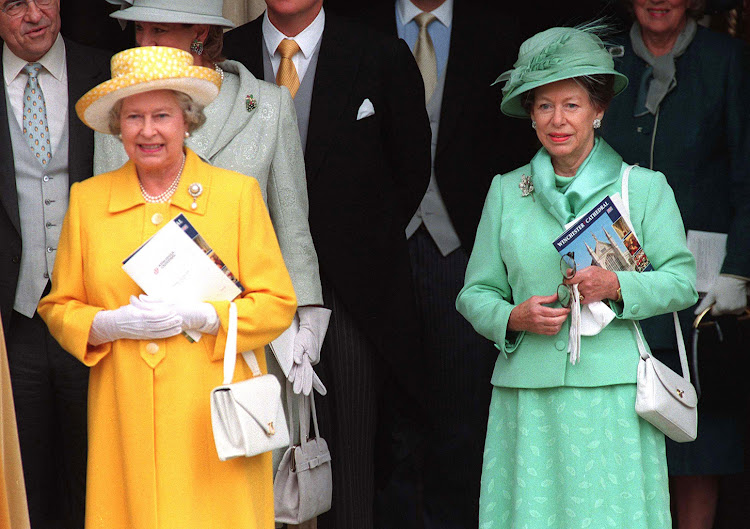 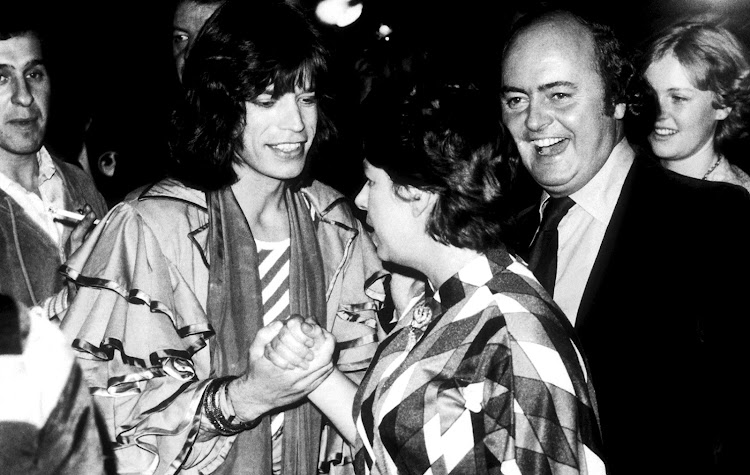 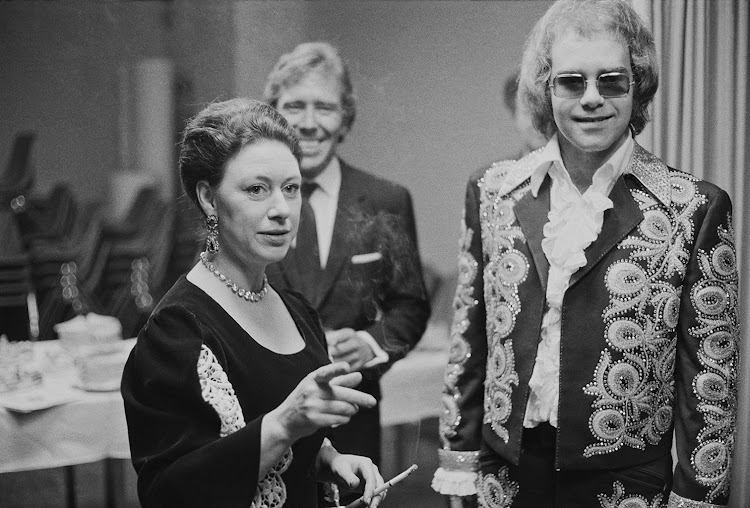 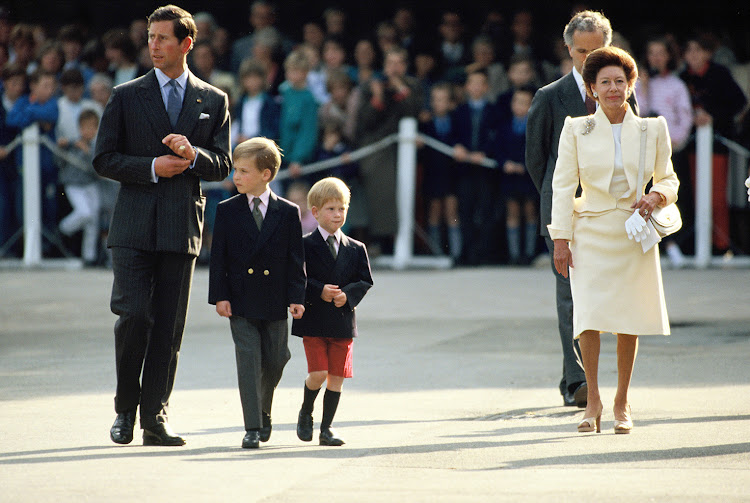 A new generation of indigenous writers is chronicling their experiences through fiction. We round up the pick of the bunch
Navigator
1 year ago

Publishers have been scrambling onto the shelves with books paying tribute to the Father of the Nation, and uncovering some great new material along ...
Navigator
1 year ago