South Africans have an uneducated obsession with Michelin, and it’s doing our local industry no favours

Making it into the Michelin Guide, created by the tyre brand to get the French driving and hence increase demand for tyres — has become the ultimate accolade for a chef, especially the maximum three-star rating. To give an indication of the levels each star represents, of France’s 632 starred establishments, 520 received one star, 85 received two stars, and a mere 27 received the coveted third star.

The guide, however, does not review restaurants worldwide and currently has no presence in Africa (or Australia, for that matter). As such, there’s very little known about Michelin locally. This has resulted in the perpetuation of the Great Michelin Myth, and anyone visiting our shores who has so much as glanced at a star is met with reverence and idolisation. Chefs have Michelin clout when they’ve merely spent a few months in a starred restaurant. I’ve tasted some of their cooking, and can’t imagine they did much more than wash dishes and possibly peel the occasional carrot.

Restaurants around the world are losing their appetite for Michelin stars

Though there is technically no such thing as a Michelin-starred chef — the restaurant, not the chef, is awarded the star — it’s an accepted convention that only a chef in the top position at the time of a star being awarded should be considered a “Michelin-starred chef”. We, of course, do have South African-born chefs who have deservedly received stars.

MICHELIN VS THE WORLD’S 50 BEST RESTAURANTS

The latter is Michelin’s greatest competitor. As the name suggests, honours go to the top 50 restaurants in the world, as judged
by more than 1,000 culinary experts

Philip Howard held two stars at The Square in London for 19 years, and Jan Hendrik van der Westhuizen has been awarded one star for the fourth consecutive year at his eponymous eatery in Nice on the French Riviera. Their restaurants are undisputedly fantastic.

However, holding “Michelin-starred” chefs in higher regard than our top South African chefs is unfair. Our chefs don’t have stars because Michelin don’t have a South African guide, not because they aren’t worthy. Our chefs are breaking boundaries and innovating in their own right, and I’d confidently put money on numerous one stars, a few two stars, and even possibly a few three stars being awarded should the guide ever make its way south.

A CHEAT SHEET TO THE MICHELIN GUIDE

Founded in 1900, the guide has become one of the benchmarks against which the greatest dining is measured. Contrary to popular belief, décor, service, and ambience hold no sway. Restaurants are judged on food quality alone.

The award’s five criteria: 1. Quality of the ingredients used. 2. Mastery of flavour and cooking techniques. 3. The personality of the chef in their cuisine. 4. Value for money. 5. Consistency between visits.

Other awards to know about, and the local chefs and restaurants who’ve bagged them ... 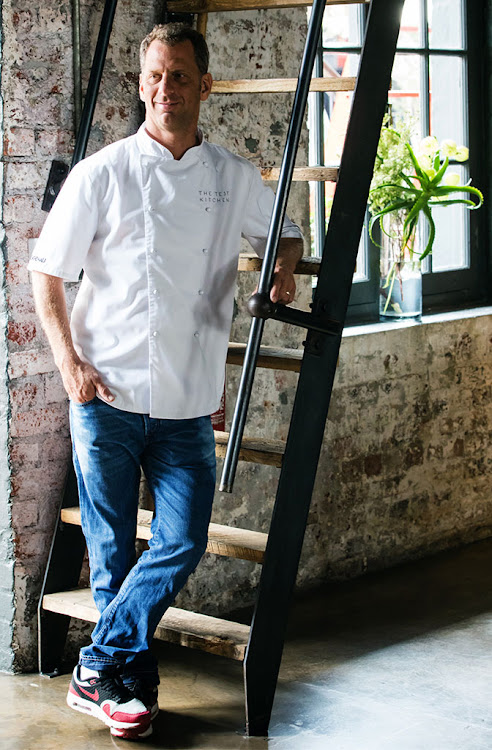 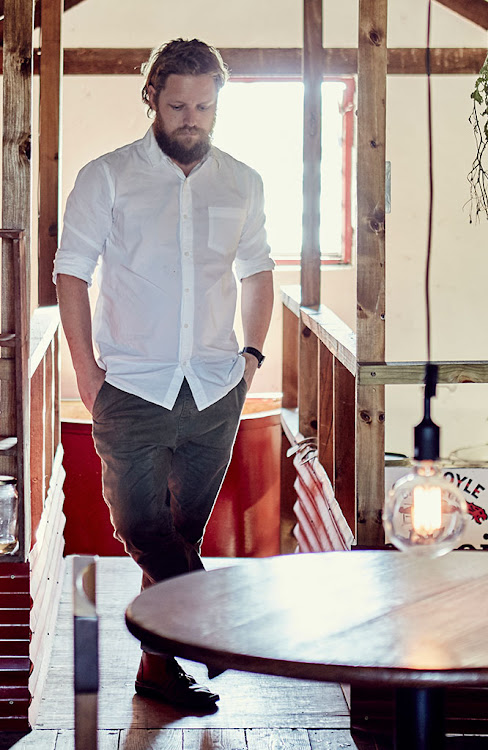 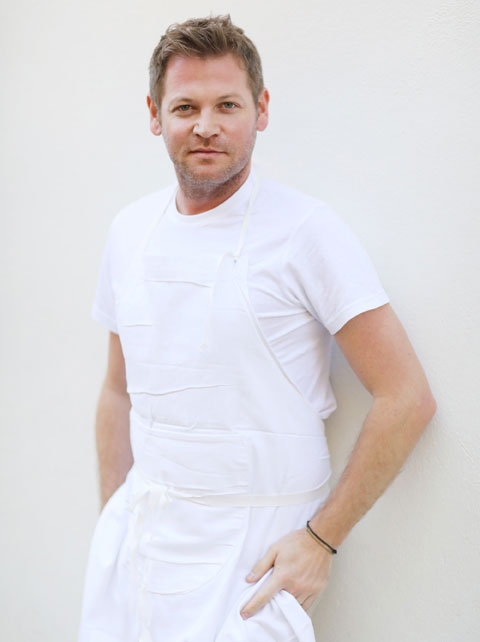 LUKE DALE-ROBERTS’ THE TEST KITCHEN was ranked at number 50 on the World’s 50 Best Restaurants 2018 list. It’s the only African restaurant to make the list — and the expanded top 100 too.

THE WORLD RESTAURANT AWARDS, the new kid on the block, attempts to offer a progressive new awards system that aims to diversify the range and types of restaurants recognised. Categories include Original Thinking, House Special, and Collaboration of The Year. Of the winning restaurants, one is chosen as Restaurant of the Year.

BONUS: MICHELIN STAR IN THE KALAHARI, kind of. Jan Hendrik van der Westhuizen, South Africa’s darling and executive chef at the one-Michelin-starred restaurant Jan, has announced that he will be opening Klein Jan in partnership with Jonathan and Nicky Oppenheimer. The restaurant will be situated at the family’s luxury private game reserve, Tswalu Kalahari. Time for a safari, yes?

South Africa’s golden boy of the international food scene has done it again with the  launch of his own wine label, in what has to be the most ...
Navigator
2 years ago

We chat to South Africa’s most celebrated chef about jazz, tiger milk and his take on the Joburg food scene
Voices
2 years ago