Belgian Chef Piet Huysentruyt has thrown both the traditional white chef’s jacket as well as the culinary rule book out of the window. South Africans have a brief opportunity to sample his remarkable menu at a pop up in Franschhoek

When you sit down at a restaurant and one of the items on the menu is “The Licking Plate”, you know you’re in for an extraordinary time.

Belgian Chef Piet Huysentruyt has brought his unique flair for cooking to our shores to delight a lucky few during a three-week pop in Franschhoek.

While Chef Piet’s second one Michelin star restaurant, Likoke, is in Les Vans, France, he has recently taken his team on a whirlwind global tour from Belgium to Asia and has chosen to end it all here, in a glass conservatory set amongst the mountains and vineyards of Franschhoek.

With over four million books sold and several TV shows in Belgium, Chef Piet is one of Europe’s most entertaining celebrity chefs. However he has snuck into the Cape food scene with relatively little hype and this might just be the biggest, little find for foodies this year.

On the menu, Chef Piet has combined his take on Belgian classics with South African flavours and a touch of his personal flair, to create something truly exciting. Moules frites takes on a dainty canapé form; rib-eye is served on wine barrel slats with one end placed in the fire, and the biltong cured shaved rib-eye seared and served on the coals that form in the wood. 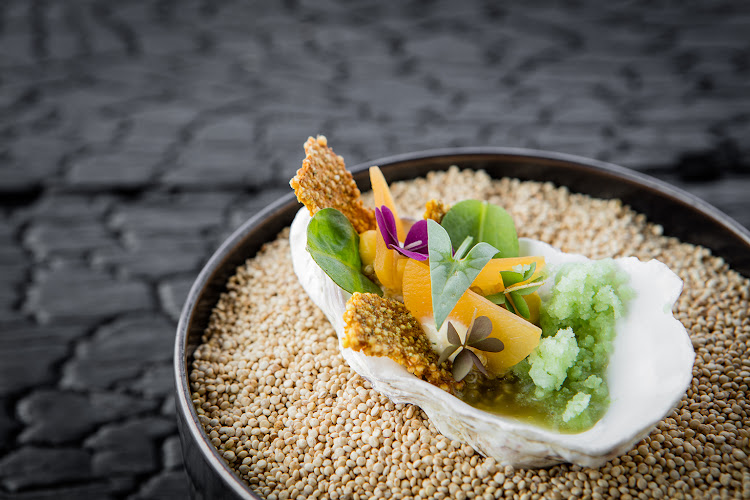 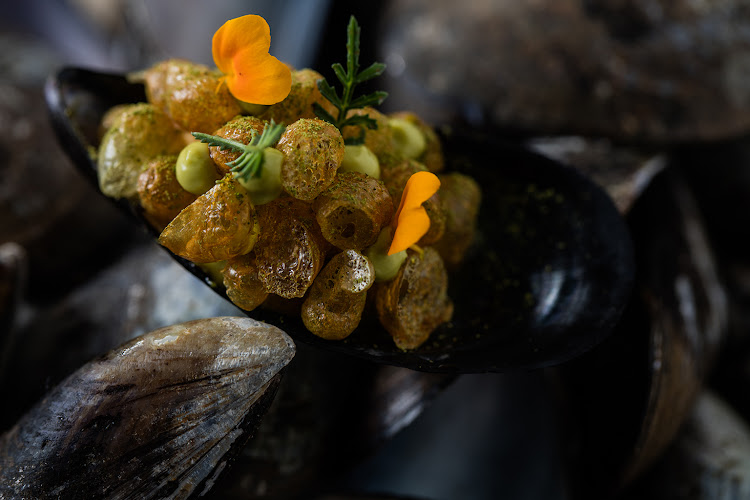 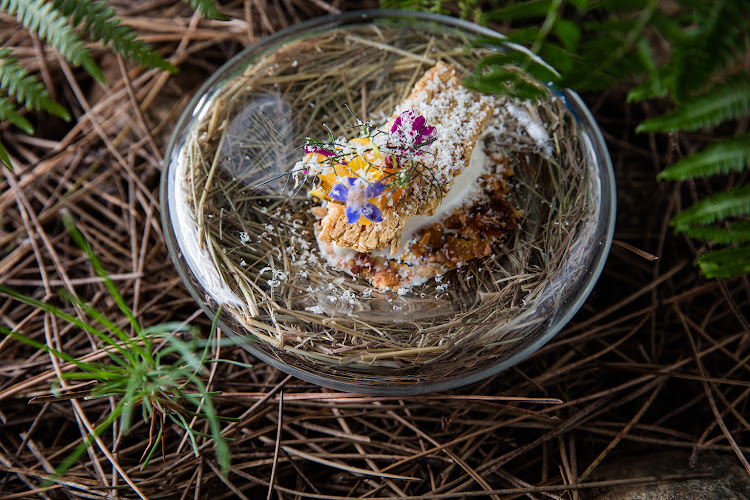 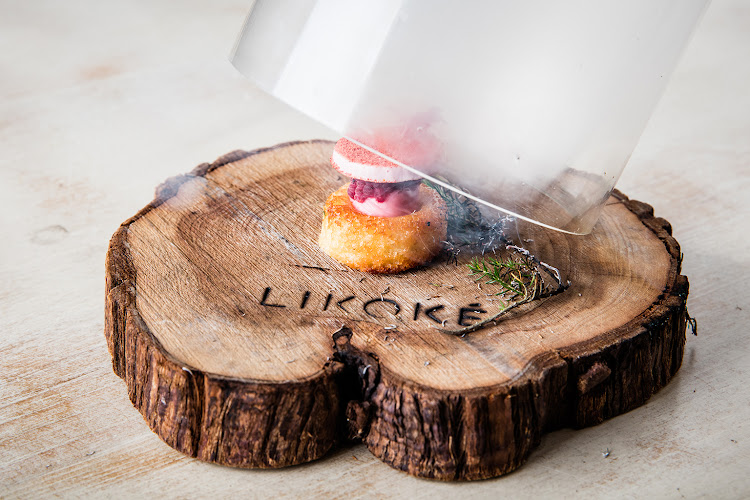 The dish that arguably made him most famous is a combination of lobster, blood sausage, oyster, pig’s trotter and red cabbage – a display of his ability to combine interesting flavours and laud the neglected parts of the animal.

The story behind Likoke is part of what brought Chef Piet to Franschhoek. His father was a coffee farmer in colonial Congo, and the locals called him Likoke, after a smart fish found in Congolese waters. The restaurant was named after Chef Piet’s father and the pop up is his return to the place he loved and to his roots in Africa.

Back to that licking plate and Chef Piet’s sense of humour: He was taught as a child not to lick his plate, but in his restaurant, he says “licking is okay.”

The Licking Plate is a honey-inspired dish covered in an edible printing of a lady’s backside, for the gents, and a man’s chest, for the ladies – making for a giggly interactive wind-down to the meal.

So treat yourself to a true food rock star experience. Look out for Chef Piet – he’ll be the one in a brightly coloured, printed chef’s jacket, usually covered with illustrations of strawberries and the like.

The Likoke pop-up runs at “The Conservatory” just outside Franschhoek from 28 February to 15 March, excluding Sundays and Mondays. Having initially only planned to do dinners they have expanded to lunch as well, due to demand.

To book, visit likoke.fr/en/home, click on the “book Likoke on tour” link and find the Franschoek link to “book this tour.”

Come on baby light your fires this summer and bring a bit of Marble home to your grill. We chat to Marble Butchery’s Head Chef Andy Robinson on how ...
Navigator
2 years ago

Ever-popular local chef Reuben Riffel has just opened the doors to his latest, and most personal, establishment yet
Navigator
2 years ago

Wolfgat in Paternoster forager’s menu is infamous for no explanations and plenty of Latin botanical names. We spoke to chef Kobus van der Merwe to ...
Voices
2 years ago
Next Article
© Wanted 2020 - If you would like to reproduce this article please email us.