It’s no secret that the dark chocolate industry is in the midst of a renaissance. The overly sweet squares of our youth have been replaced with chocolate creations that rival fine wine not only in terms of refinement, but also in terms of price.

Now the fine chocolate movement has been taken to its farthest extreme by a pioneering Ecuadorian chocolate brand by the name of To’ak. They are best known for their Vintage 2014 edition that was aged for three years in a French oak cognac cask, and which retails for $365 per bar.

Each bar is packaged in a hand-crafted Spanish Elm wooden box, with the individual bar number engraved on the back. The box even includes a 116-page booklet about Ecuadorian dark chocolate and a pair of tasting utensils which To’ak’s co-founders specially designed for exploring the aromatic nuances of their chocolate. 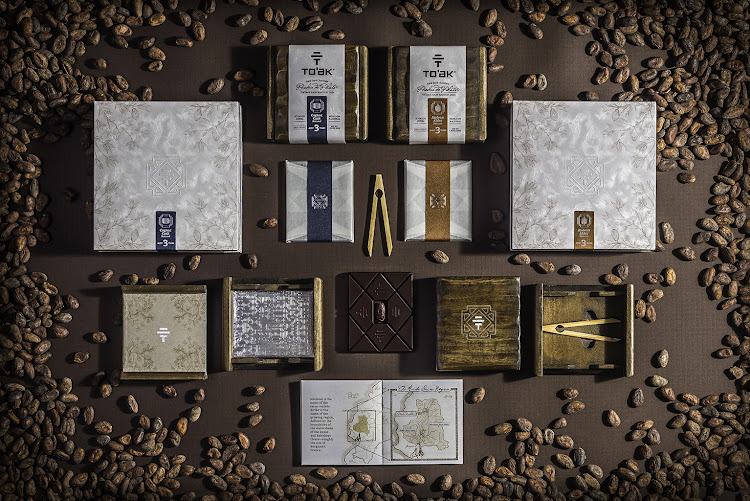 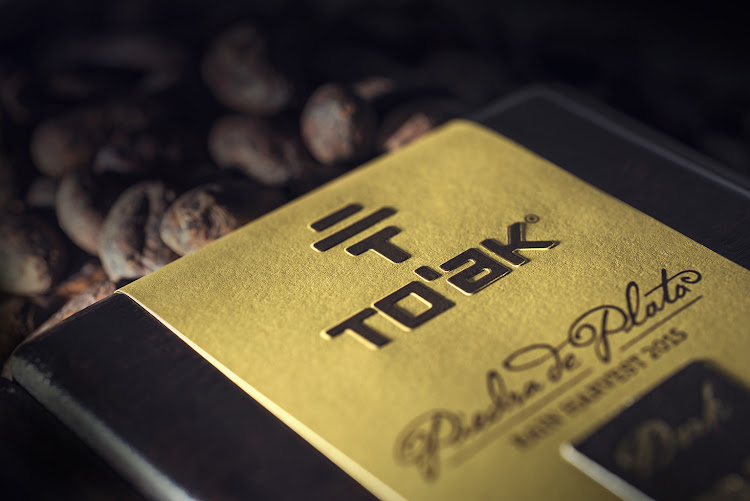 There’s a fascinating story behind all this chocolate luxury: To’ak was founded by a rainforest conservationist turned cacao farmer named Jerry Toth and his Austrian partner Carl Schweizer.

As both Toth and Schweizer are quick to point out, the value of their work extends far beyond their famously elaborate packaging. The cacao they use to make their chocolate is the oldest and rarest variety on earth – I fact, it was believed to be extinct up until ten years ago. 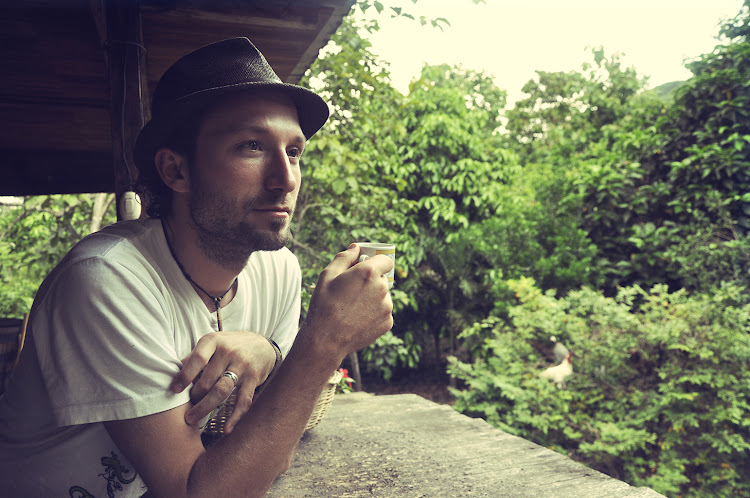 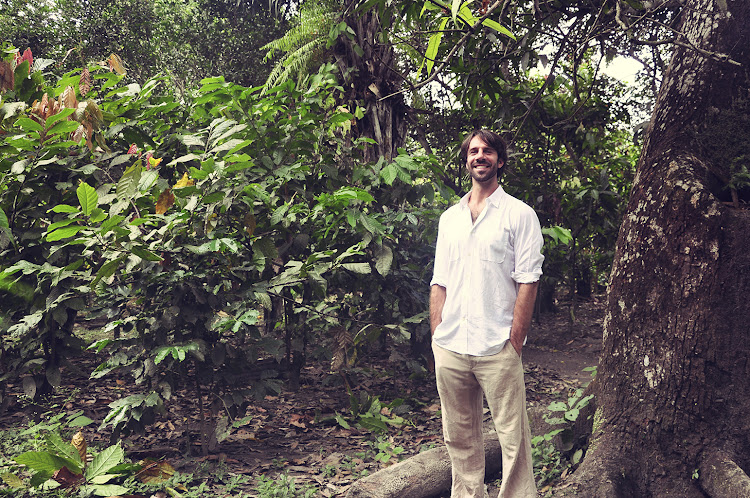 The variety is called Nacional, which is endemic to Ecuador and a small part of Peru. For several centuries, Ecuadorian Nacional was the most sought after cacao variety in the world. It gained a global reputation among 19th century chocolate makers for its remarkable floral aroma and complex flavour profile.

In 2013, Toth and Schweizer, along with fourth-generation cacao grower Servio Pachard, who is their harvest master, found an isolated valley in Ecuador with groves of 100-year-old trees they believed to be genetically pure “Ancient Nacional”. DNA analysis of the trees later confirmed that indeed they were. To’ak exclusively sources its cacao from this particular valley in Ecuador. 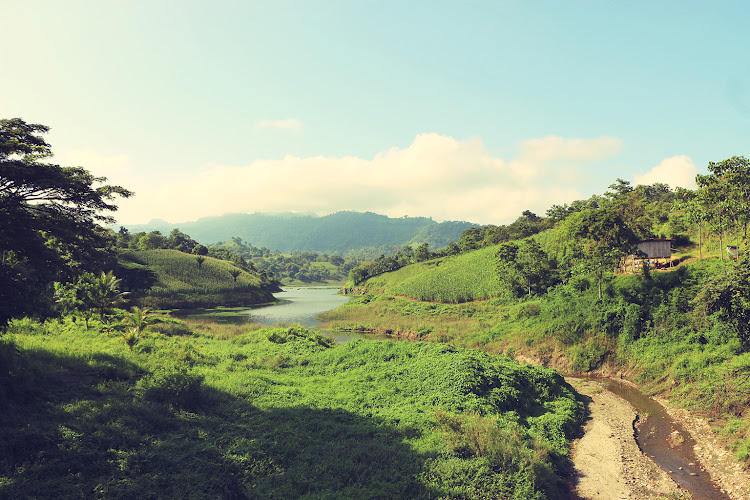 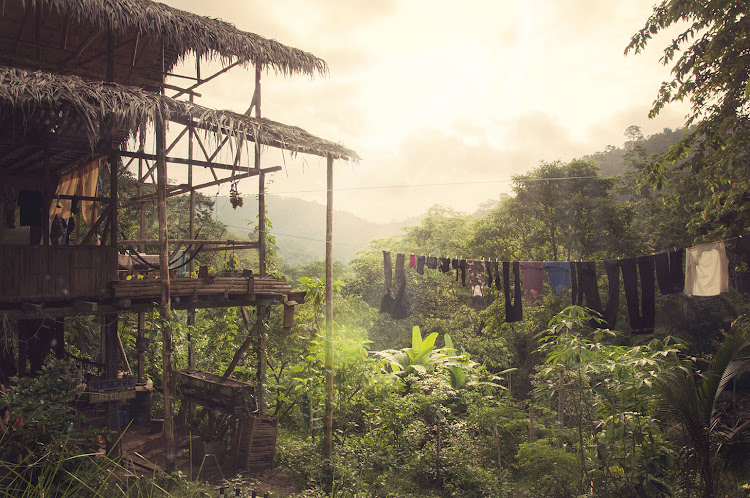 Says Toth says: “Our approach to chocolate-making is largely modeled after French winemakers and Scotch whisky distillers. Our harvest editions are aimed at expressing, as faithfully as possible, the flavour profile of the valley that our cacao is grown in during a given year. For our vintage editions, we take advantage of extractable compounds in barrels and other sources of wood to enhance our chocolate through age.”

In addition to their highly-touted cognac cask edition, To’ak also uses ageing containers made of various different types of Ecuadorian wood, such as Andean Alder and Spanish Elm.

Toth points out that cacao was considered sacred in nearly every single culture it has touched for thousands of years; it was only during the twentieth century in which it was cheapened by industrialisation and mass-production, generally diminishing flavor and aroma complexity as well as its place in society.

To’ak has made it a mission to restore chocolate to its former glory, and to change the way the world values and experiences chocolate. Toth admits to using radical tactics to achieve that goal. 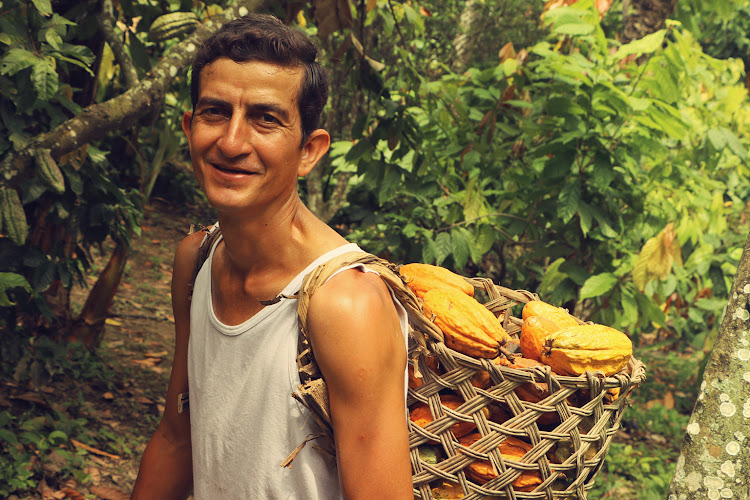 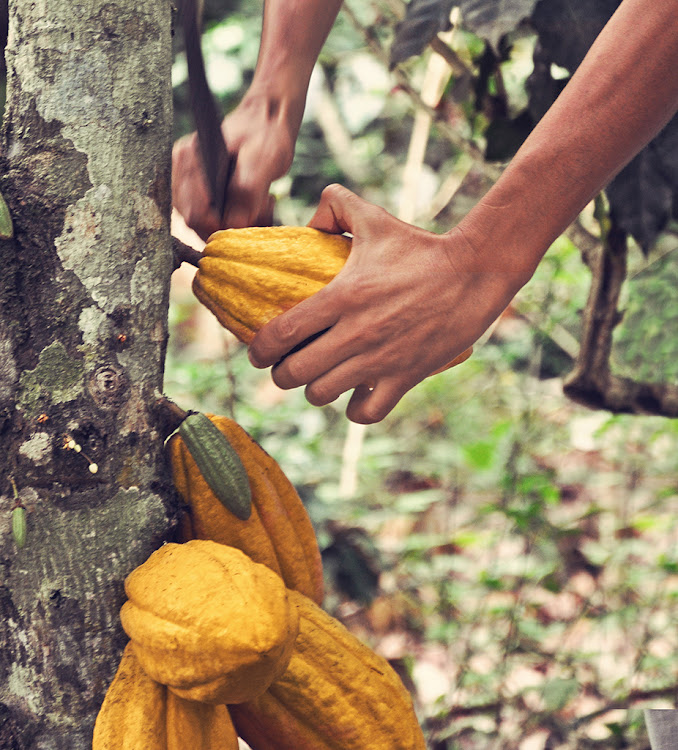 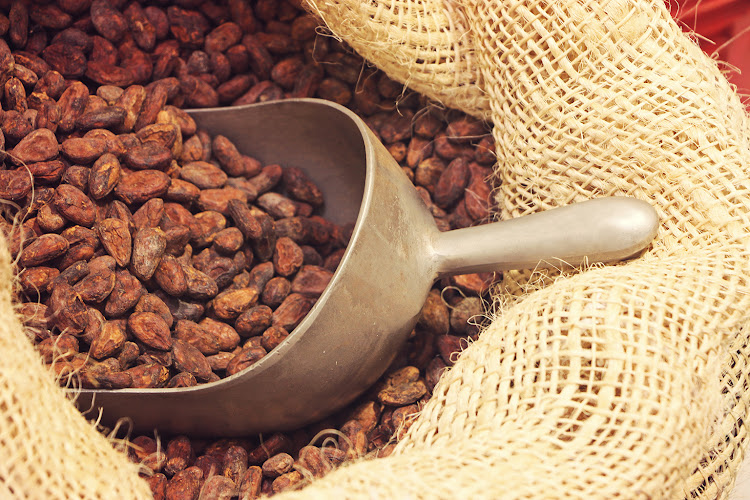 To’ak also has social and environmental objectives in mind. Their product is organic and fair trade, they pay their cacao growers the highest price in the country and even share part of their profits with the farmers and the Ecuador-based rainforest conservation foundation Third Millennium Alliance. To’ak and the foundation are currently working together to preserve this endangered cacao variety by grafting and planting of new seedlings in a protected area in Ecuador.

To’ak chocolate is one of the exclusive brands that can be viewed at Rendezvous this weekend – a private pop-up exhibition showcasing a curated range of the best-kept luxury secrets the world has to offer. toakchocolate.com

The private pop-up event features objects of exceptional craftsmanship, allowing visitors to experience craft and luxury not just as static objects of design or fashion, but through a journey of discovery, where everything is presented to convey the full context in which these items were made, illustrating what makes them truly extraordinary.

Part of the showcase’s draw is that it offers an opportunity to meet the creators and artisans behind these brands, and to experience the products close-up and make an informed purchase.

The latest edition of Rendezvous took place on 24th of June 2017 in a discreet location in Sandhurst, Johannesburg. For inquiries, contact: rendezvous@nalaswiss.com

Rendezvous is without a doubt the most exclusive retail experience of the season. we spoke to the founder of this under the radar luxury exhibition, ...
Voices
2 years ago

Urban Jürgensen watches from Denmark have a 300-year history steeped in a tradition of skill and craftsmanship. They are one of the rare brands on ...
Watches & Jewellery
2 years ago

This is not a bracelet – it’s a car key. The Senturion Supercar key adds a whole new type of wearable stylish tech to your wrist
Tech
2 years ago
© Wanted 2020 - If you would like to reproduce this article please email us.