The best restaurants in the world were announced in Melbourne last week, with two South African restaurants making it into the top 100.

Showcasing a broad cross-section of cultures and cuisines, the list includes restaurants from 22 countries across five continents. France, Spain and the USA each count six restaurants on the list.

The Test Kitchen and La Colombe in Cape Town made it to positions 63 and 73, respectively.

In claiming the No 1 position, Eleven Madison Park earns the dual titles of The World’s Best Restaurant as well as The Best Restaurant in North America. The restaurant’s co-owners, Will Guidara and Swiss-born chef Daniel Humm, have earned something of a reputation for enhancing the fine-dining experience with a sense of fun – blurring the line between the kitchen and the dining room. Housed in an art deco building overlooking New York’s Madison Park, the restaurant’s multi-course seasonal tasting menu celebrates the city’s rich history and culinary traditions. 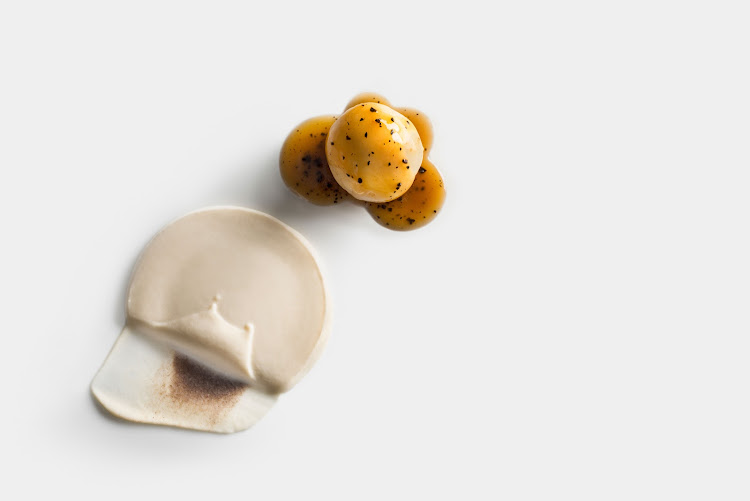 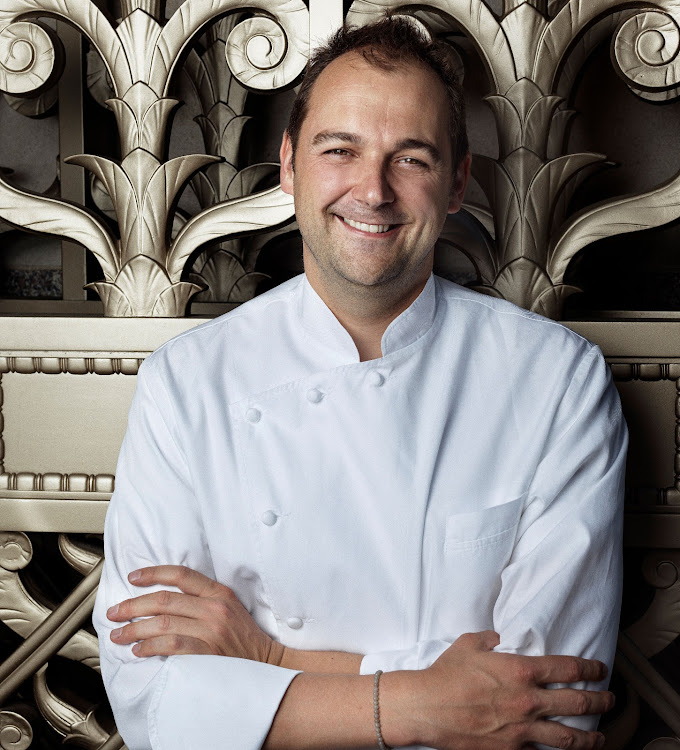 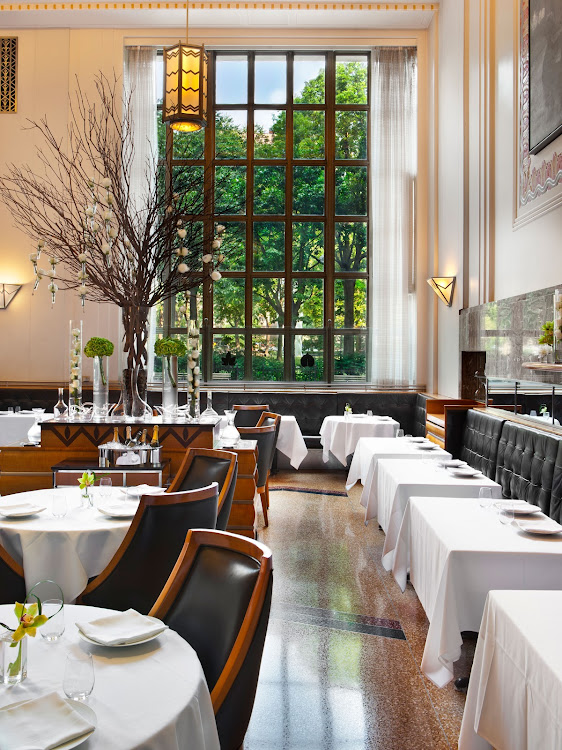 Last year’s No 1, Osteria Francescana in Modena, Italy, claims the No 2 position to retain its title as The Best Restaurant in Europe. 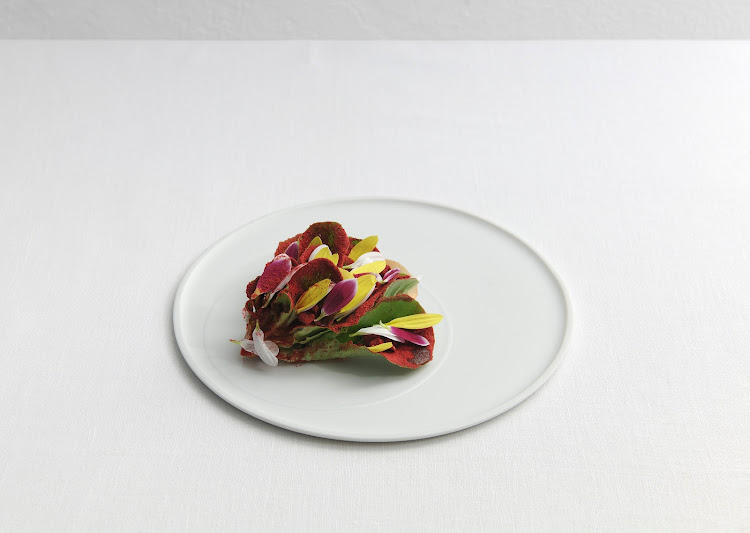 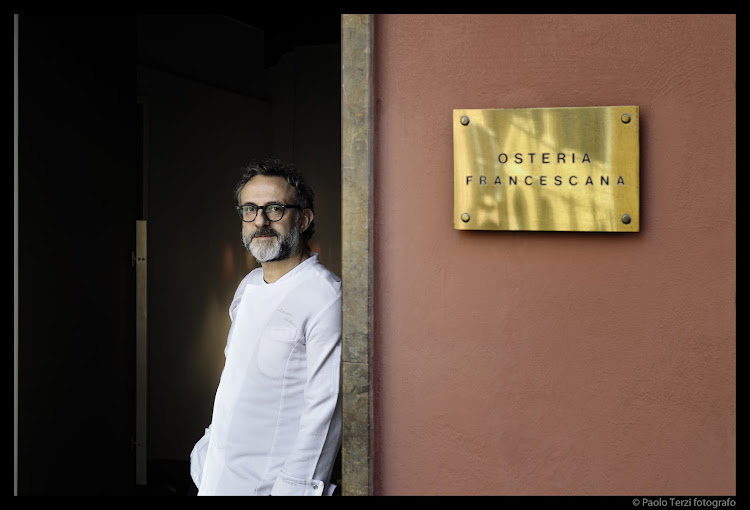 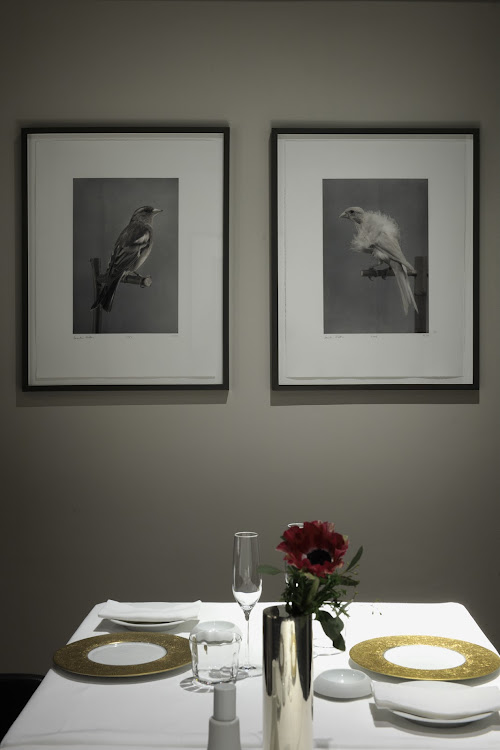 France has doubled its number of restaurants on the list. Mirazur leads at No 4, followed by Arpège (No 12) while Alain Ducasse au Plaza Athénée makes a dramatic re-entry on the list to land at No 13.

Spain retains its strong presence on the list with three of its six restaurants landing in the top 10. Former No 1, El Celler de Can Roca leads the contingent at No 3 and is also the 2017 recipient of the The Ferrari Trento Art of Hospitality Award in recognition of the restaurant’s warm atmosphere and ever-gracious service.

While one New York restaurant takes the No 1 spot, another debuts on the list: Enrique Olvera’s Cosme is a first-time entry at No 40 while his other restaurant, Pujol in Mexico City, rises five places to No 20.

New York-based pastry entrepreneur Dominique Ansel is also honoured this year, claiming the 2017 title of The World’s Best Pastry Chef. Since opening his eponymous SoHo bakery in 2011 and launching the Cronut, his signature croissant-doughnut hybrid, French-born Ansel has extended his global influence to London and Tokyo. This award recognises his relentless creativity, innovation and ability to span the retail and restaurant sectors.

South America boasts five restaurants from across the continent on the list, including the debut of Tegui in Buenos Aires at No 49. Maido in Lima, last year’s winner of the Highest Climber Award, continues its upward trajectory, rising five places to No 8. Chef Virgilio Martínez steals the limelight with two award wins. His restaurant, Central (No 5), in Peru, is named The Best Restaurant in South America, while he is this year’s recipient of the peer-voted Chefs’ Choice Award, sponsored by Estrella Damm.

Asia counts seven restaurants in the 2017 line-up, with Japan and Thailand each boasting two entries. After claiming the No 1 position for a third consecutive year at Asia’s 50 Best Restaurants awards ceremony in February, Gaggan in Bangkok rises 16 places to No 7 to claim The Best Restaurant in Asia title.

Elsewhere, Singapore’s Restaurant André climbs an impressive 18 places to secure the No 14 spot while Den in Tokyo, the 2016 recipient of the Miele One To Watch Award, arrives on the list at No 45.

The city of Copenhagen also fares well, with two of the Danish capital’s restaurants recognised. Geranium rises nine places to claim the No 19 position while Relae, the two-time winner of the Sustainable Restaurant Award, climbs one place to No 39.

Respected chef Heston Blumenthal has double reason to celebrate. As well as being the 2017 recipient of the prestigious Diners Club Lifetime Achievement Award, his London restaurant, Dinner by Heston Blumenthal, rises nine places to sit at No 36.

The World’s 50 Best Restaurants list has been published by William Reed Business Media since 2002.

Stay at home Wanted style: Eight things you can do ...