A guide to tequila: Sip it, don’t shoot it 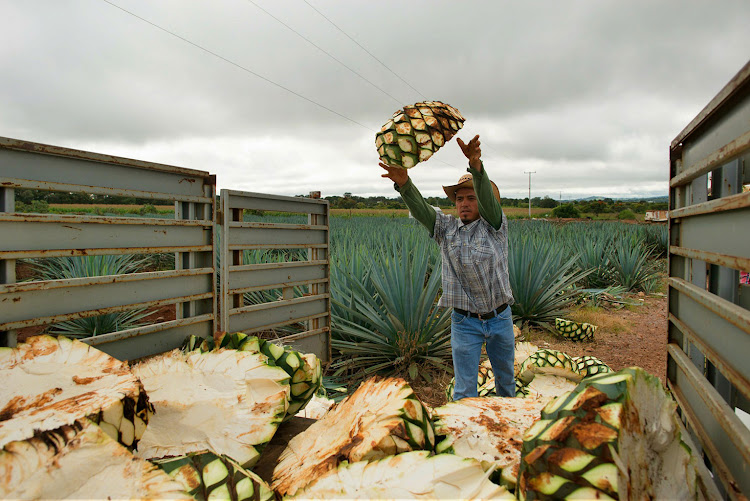 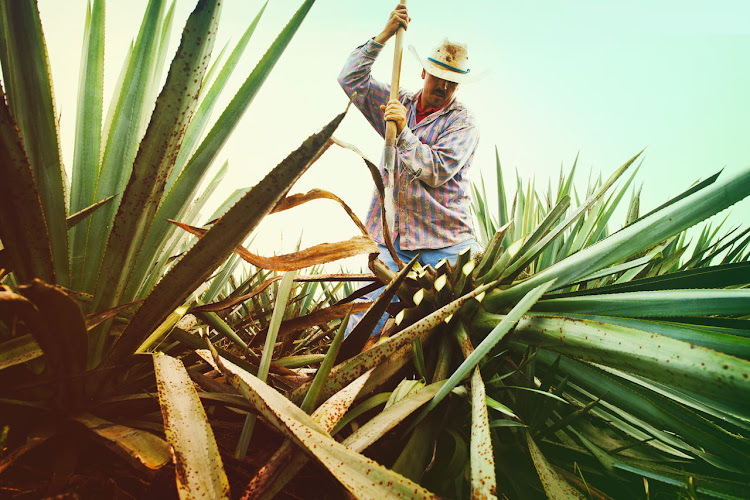 Tequila, distilled from the juice of the blue agave plant, has long had a reputation as a party drink for university students, but times are changing. Out with the lemon and salt: in with a cut-glass highball. The brave new world of premium tequila demands nothing less.

“The trend in tequila is very positive. It’s one of the fastest growing spirits categories worldwide,” says Pierre-Aymeric du Cray, vice-president of the House of Tequila at Pernod Ricard México, one of the world’s leading tequila producers.

Eighty percent of the world’s tequila is sold in the US and Mexico, but demand “is growing quickly in all other markets, and especially in the superpremium segment and above, which shows a change of perception in the category”, du Cray says. “With the rise of mixology, people now understand tequila as a versatile, quality spirit.”

Tequila takes a shot at the premium market

It’s a trend that’s being replicated closer to home, according to Christian Meissner, House of Tequila’s brand ambassador in South Africa: “Consumers are realising that tequila isn’t just a party drink, a spirit for shooters,” Meissner says. “They’re appreciating tequila for the complex spirit that it is.”

“The biggest challenge is to make a tequila that is complex in flavour, but friendly when you drink it,” says Jesús Hernandez, Maestro Tequilero at the Olmeca Altos distillery in the Mexican state of Jalisco, where 98 percent of all tequila is made. “Tequila should do justice to the raw material, the agave plant. For me, it’s important that tequila keeps the emphasis on the agave.”

Those lime and agave notes come through neatly in Olmeca Altos, a tequila created by and for mixologists. Its bold citrus character and full palate mean that it’s more than able to hold its own in a cocktail.

Alongside clear blanco tequilas is a growing range of tequilas aged in barrel, the oak bringing an amber hue and added palate richness to the spirit. Aged tequilas, labelled “reposado” or “añejo”, according to the time they spend in the barrel, are also “a good way for people who enjoy cognac, whisky, or dark spirits to discover the world of tequila”, du Cray says.

The growing reputation of the Tahona Society, a global network of bartenders passionate about promoting premium tequila, is also contributing to interest in the category. The society hosts an annual event in Guadalajara, Mexico. Over a week-long series of workshops and talks, this year’s gathering saw 29 bartenders from across the globe explore innovation in the world of mixology.

From foraging to fire-singed ingredients “in many ways we’re taking ideas from the chef’s world”, says award-winning bartender Dré Masso, co-founder of the Tahona Society, who also highlights an increasing focus on sustainability as a major trend sweeping upscale cocktail bars worldwide. The week culminated in the Tahona Society Cocktail Competition 2017. Among those competing for the title was AJ Snetler, head bartender of The Twankey Bar in Cape Town, who went on to claim an impressive third place with his African-inspired Tokolosh cocktail.

While premium tequilas may not steal your heart right away, they are fast becoming the drink of choice for savvy spirit lovers. Whether you’re a reposado or a blanco fan, the time of premium tequila has arrived.

WHAT’S IN A NAME?

Agave-based spirits are made outside Mexico, including in South Africa, but since Denomination of Origin protection was granted in 1977, only agave spirits twice-distilled in five specific Mexican states can be labelled as tequila.

Whisky worshippers rejoice: Single & Single is back in business

Adman Yossi Schwartz has released a new sip under the Single & Single brand. And now that he's devoted himself to the business of bottling bespoke ...
Voices
2 years ago
© Wanted 2020 - If you would like to reproduce this article please email us.