Were it not for intervention, the historic Heritage Square in the city bowl of central Cape Town would have fallen foul of so-called modern development.

The proposed scheme would have had the demolition of the entire Bree/Shortmarket area but thanks to The Cape Town Heritage Trust, it was renovated and restored.

Back in the 18th century you could go to market, so to speak, to visit, say, your baker here. There were also tobacconists, a number of retailers, a boarding house and even an undertaker.

The houses were built with clay or rubble and cemented with lime mortar. The roofs were thatched and the walls painted with whitewash. As folks became more affluent, so did the dwellings – larger and more ornate. It was then that the front gable – unique to Cape architecture – made its appearance. The Cape Dutch architecture-style of the buildings is an amalgam of medieval Dutch and German, with hints of French and Indonesian influences. The basic style was always the same though.

If the heritage folks hadn’t interfered, there would be very little evidence of this unique form of architecture on this square today. 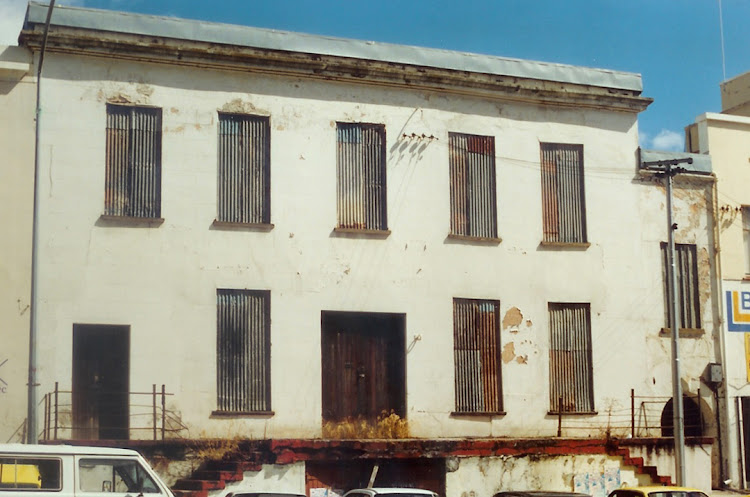 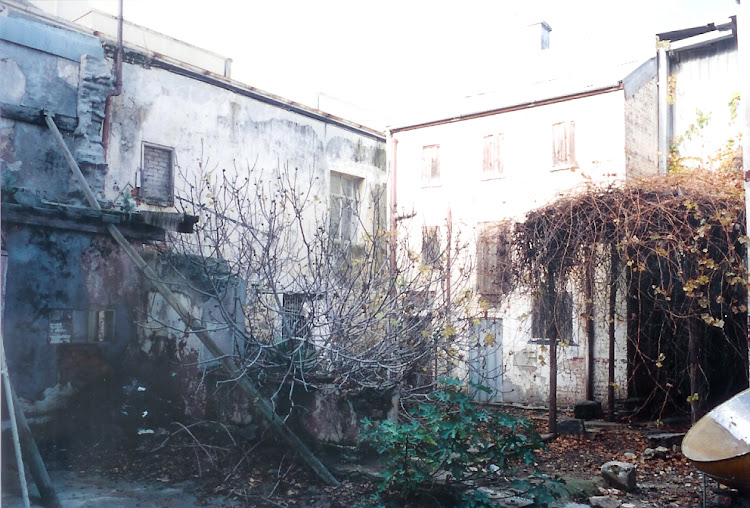 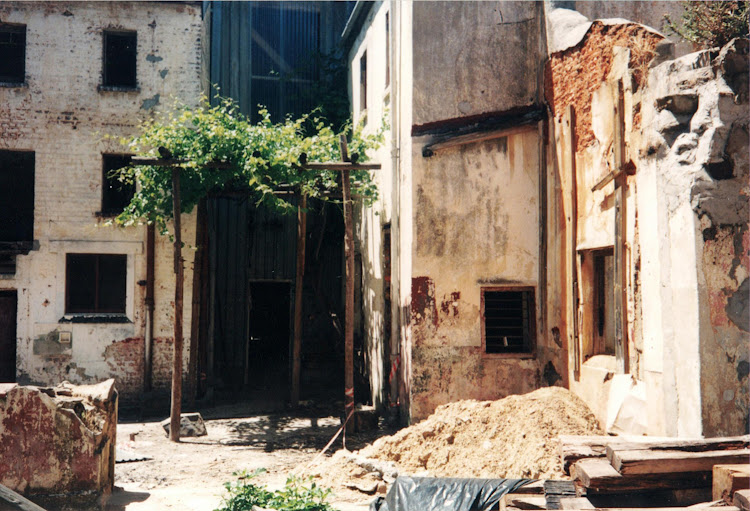 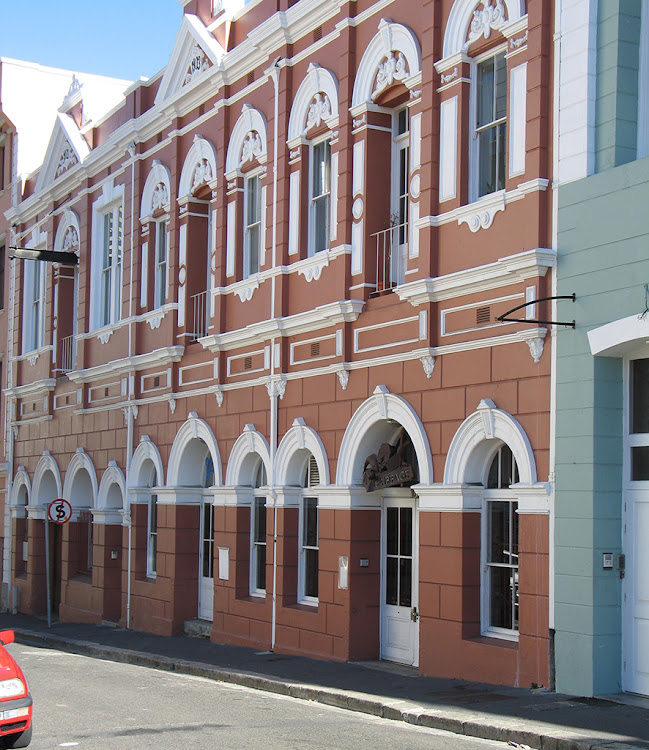 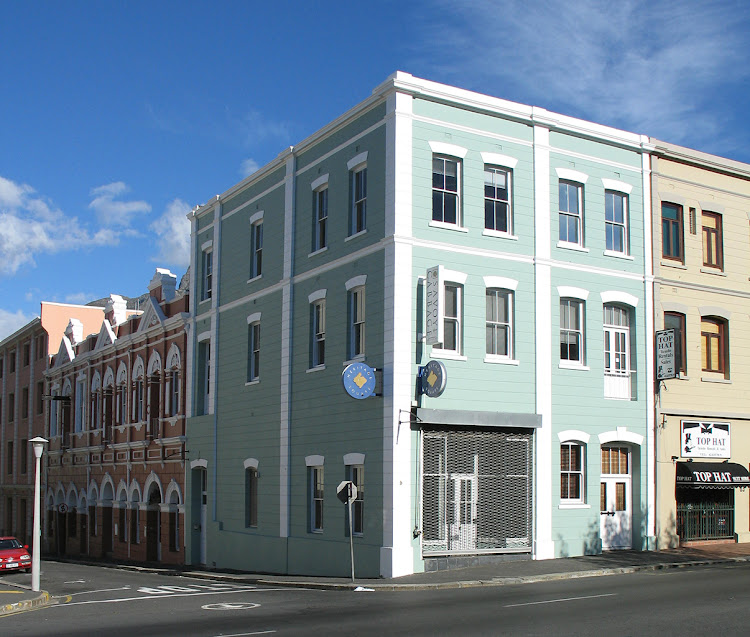 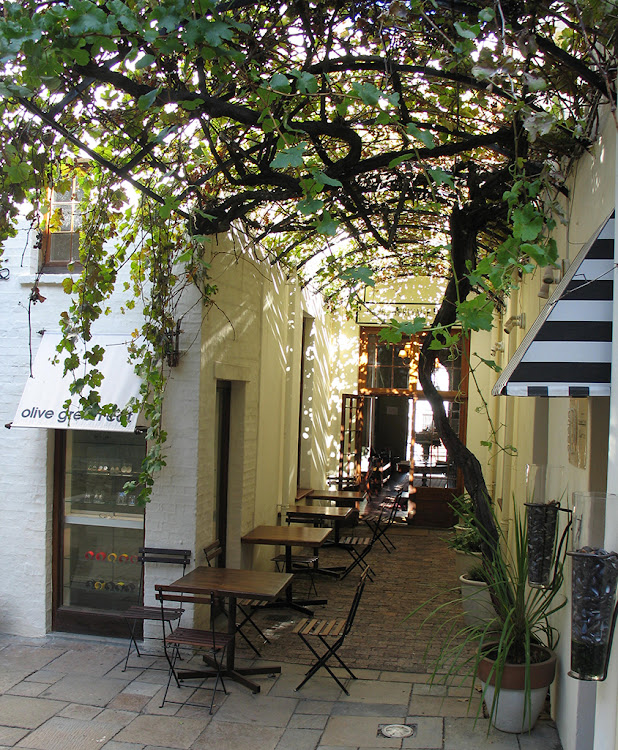 In the late 1980s the independent Cape Town Heritage Trust was established by the Cape Town City Council, primarily to see to the preservation of the architectural history of the city. Were it not for the City Council that donated the Bree/Shortmarket area to the Trust in 1996, properties in the area would be no more and demolition would have resulted in a history-defying parking garage and ring road system.

The restoration of the area was thus over to the Trust. With a contribution of 80% of the cost by the City Council, the Trust worked side by side with Mr Sam Montsi of property development company, Montsi Properties to restore the buildings.

Today owners and operators that hug the square - retail shops, restaurants and bars - have honoured the structure and history of the buildings. This includes the 1780s-built Cape Heritage Hotel, which boasts South Africa’s oldest grapevine (around 1781), which is still in full flourish in the courtyard.

Now up-to-the-minute style superimposes itself on the rich heritage of the square.

Not far from Heritage Square, beyond Buitengracht Street is the visually-distinct, so-called Malay Quarter in the Bo-Kaap area of central Cape Town. It is one of the oldest parts of the city and equally steeped in history. Descendants that hailed from India, Sri Lanka, Malaysia and other parts of Africa were slaves who started to settle here, against the slopes of Signal Hill from around the late 1800s. Translated from Afrikaans, Bo-Kaap means ‘above the Cape’.

Today this area is much-visited for its quaint cobbled streets and buildings, painted in a delicious array of pastel colours.

The Bo-Kaap Museum is the oldest building in the area and showcases Islamic heritage and culture.

The area was declared a National Monument in 1966.

These cultures are known for their splendid cuisines. Typically known as Cape Malay food, it is no longer unique to those cultures but has been with alacrity integrated in other South African dishes.

The mouthwatering, fragrant Malay cuisine has both locals and visitors from around the world visiting.

DINE IN THE HERITAGE SQUARE AREA 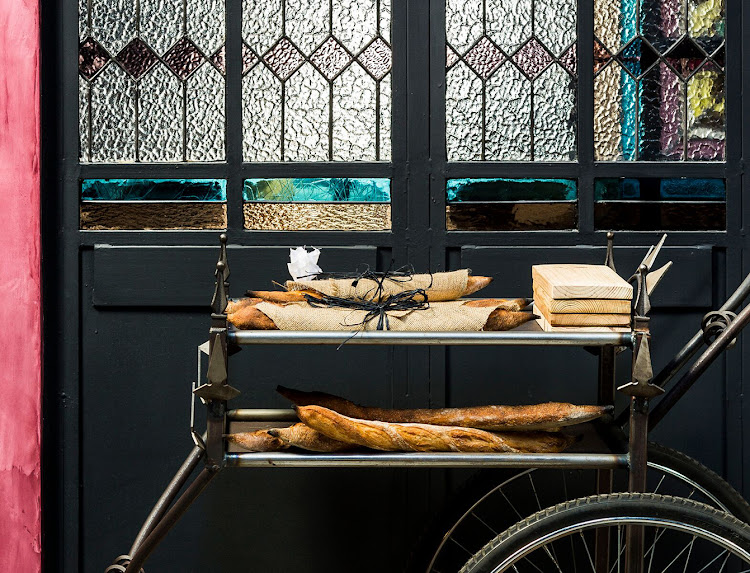 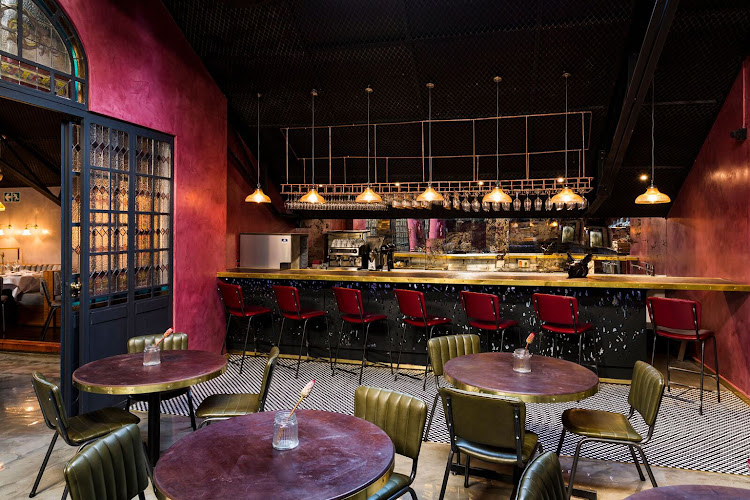 The Shortmarket Club, described by many as a shrine or altar to modern cooking, is the brainchild of Dale-Roberts and his three partners
Navigator
3 years ago

Go in a group to celebrate their rich African colours, tastes and Ubuntu.

Virtually an institution, the regional produce boasts a modern menu that impresses. Note the Table Mountain Stone and old brick in the walls that date back to the 18th century.

If you’re waiting for a table upstairs at The Chefs Warehouse (which doesn’t take bookings) this is the place. It is as the name implies, it’s preferable to arrive before the crowds for nibbles and to sip cocktails and other drinks.

Zen and the art of fine Japanese dining

Pomegranate Studio dishes up on decor, art and fashion

Epic fish and chips at seaside eatery in Cape Town

Wesley Randles at The Shortmarket Club