Getting to know Moët & Chandon

Wanted travelled to Epernay in France to the home of the famous champagne house, Moët & Chandon to understand its history and what makes it so special 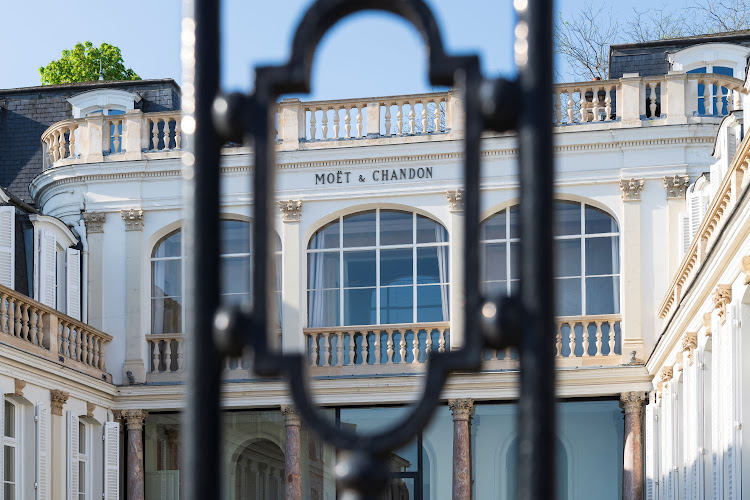 Moët & Chandon is arguably the most famous champagne in the world, which is not surprising when you consider that it was also the first champagne house on the main road through the village of Epernay in France, the centre of the champagne region.

Today it is the M in Louis Vuitton Moët Hennessy (LVMH), but Moët & Chandon has been crafting champagne since 1743 and owns 1,180ha of the 34,300ha of vineyards across the area, a unique region where the European continental climate crosses with the climate from the Atlantic Ocean to create the perfect environment for growing grapes. 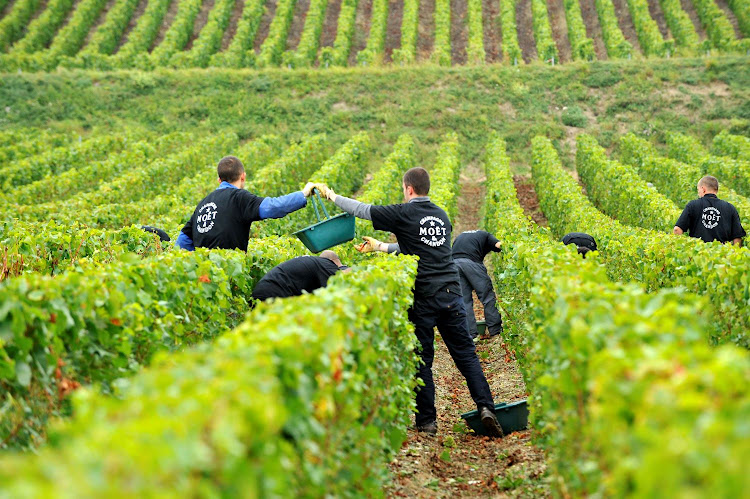 The pinnacle of the Moët & Chandon range is Moët & Chandon Imperial and who better to explain its culture to Wanted than winemaker Marie-Christine Osselin. Sitting in the tasting gardens behind the company’s popular visitor centre on Avenue de Champagne, she told us that Imperial was first created in 1969. Each year the winemakers take the best from the variety of wines and blend them together to create the vintage.

Three grapes are used — chardonnay, pinot noir and meuniet — which are then combined with a number of special reserve wines. No matter the harvest, Osselin says that Imperial must always taste exactly the same. 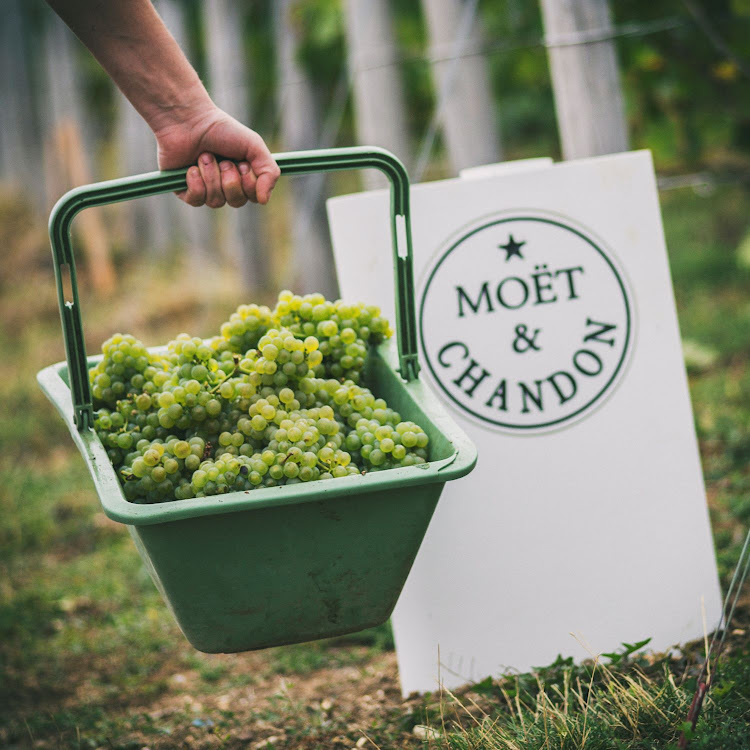 That was true for decades, but then in 2002 the decision was made to introduce Imperial Rose, which now accounts for 20% of Moët & Chandon sales. It went even further in 2011, creating Ice Imperial, something that might seem sacrilegious to many. However, cellar master Benoît Gouez told us that they realised many people were adding ice to their champagne, which dramatically alters the taste, so rather than ignore this they decided to make a variant that reacts to the ice in the way the house of Moët & Chandon would like.

To assess this, we obviously had to undertake a taste test, under the tutorship of sommelier Fernand de Britto. First though, the question of pronunciation. Everyone has their own way of saying Moët, but De Britto explained that it is always Muu-wet. We are not sure if the written version translates properly but what you need to know is that it is not Mo-a, or Mo-et. Now you know. 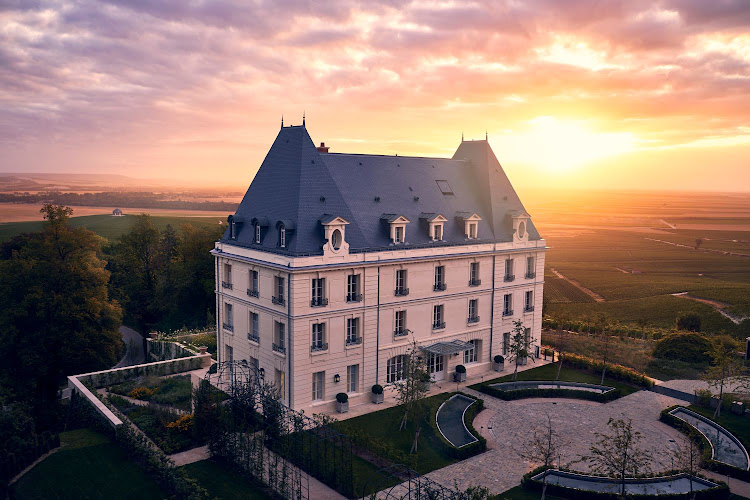 We weren’t done with the lessons either, next we had to be taught how to open the bottle correctly and while we were hoping to chop the cork off with a sword, it was to be a much more civilised affair, presumably for health and safety and insurance reasons. Place the bottle in the palm of your hand, your thumb in the indentation at its base. Remove the foil and cage and then hold onto the cork. Here’s the main thing though, you turn the bottle, not the cork so as to ensure the cork does not fly out and hit someone in the face. It’s not as dramatic as seeing the cork fly through the air, but in a social setting you don’t want to knock your guests out cold do you? 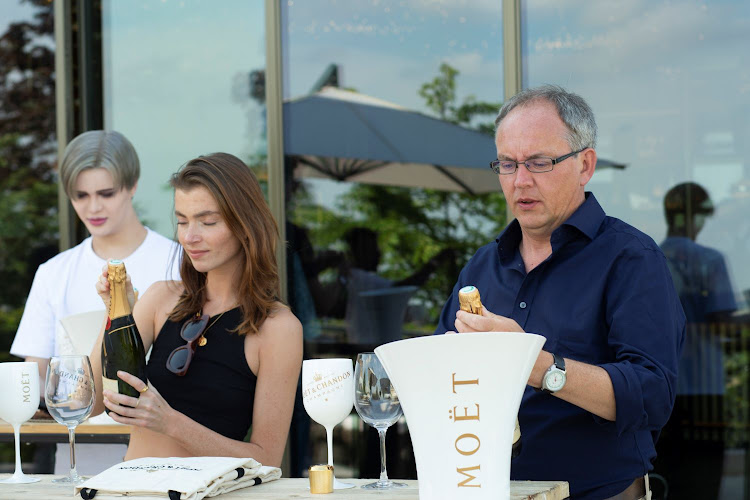 Talking of cold, let’s get back to that Ice Imperial. Pour it neat into a glass and it tastes very sweet, like a dessert wine, but then De Britto says you add three blocks of ice, strictly three. The transformation is instant and impressive. The taste changes dramatically to a champagne that is light and refreshing, so much so in fact that it is possibly one of the smoothest and easiest champagnes to drink, especially on a hot summer’s day.

It was just such a day when we visited Epernay but fortunately we were given the chance to head down into the cellars where a constant temperature is maintained. Incredibly, the cellar tunnels cover 27km beneath the town and with no cellphone signal, it’s not somewhere you want to go without a guide.

Breaking with tradition, Ruinart’s Blanc de Blancs second-skin case is an innovation that’s sure to make a splash
Food & Drink
1 month ago

Exploring the cellars revealed dozens of small chambers containing dust-covered bottles of all vintages. This includes examples of Grand Vintage and Grand Vintage Collection champagnes, the first of which was created at the request of the UK market. It’s a rare thing, being produced for one of only three reasons, either that the harvest produces the perfect grapes of all three varietals, the specific year is special or because the cellar master decides it is appropriate to do so. Unlike Imperial, which will keep at home for up to two years, a Grand Vintage will keep for between five and seven years and a Collection bottle as long as 15 years. That’s after it has been cellared for up to seven years. It’s not even a given that the Vintage will make it to the market, sometimes a winemaker will decide it’s just not good enough and throw it all out — sacré bleu! 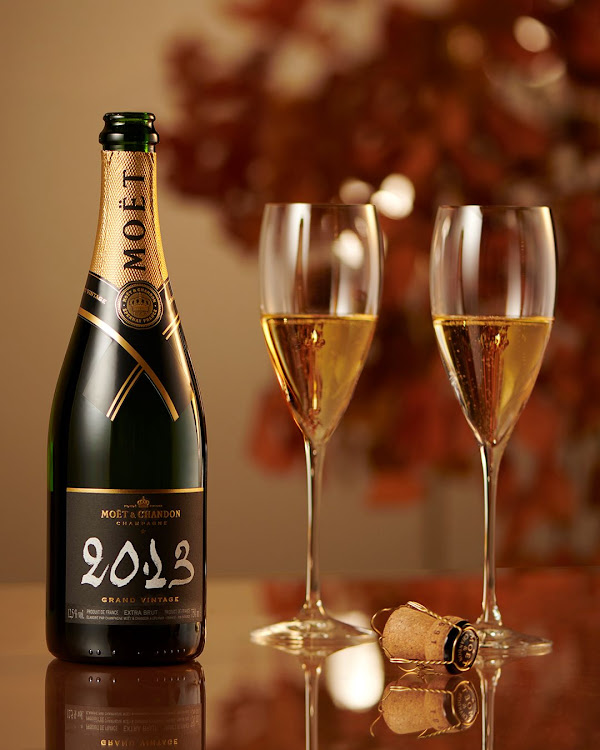 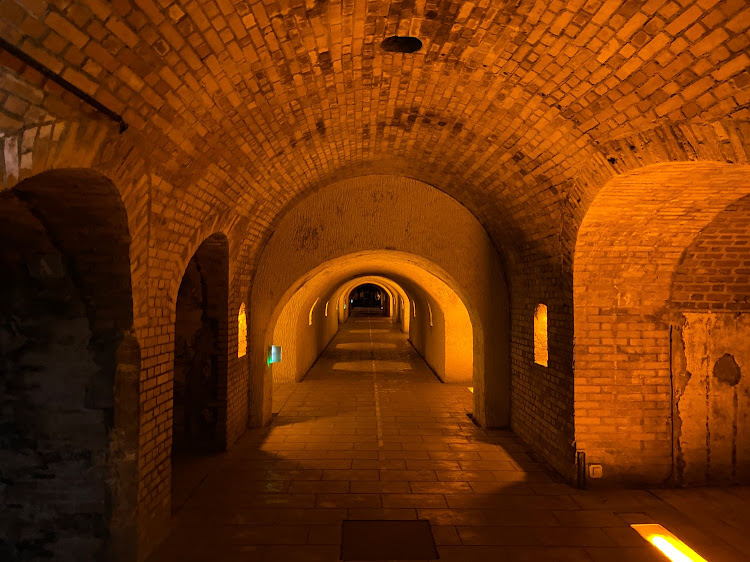 At the turn of the last century it wasn’t always the winemakers choice to throw grapes or wine away though, it was Mother Nature’s. In 1900 the decision was taken to find a solution for damage to the vineyards caused by the Phylloxera insect. The company built the Ecole Pratique de Viticulture Moët & Chandon, which was later renamed Fort Chabrol, a facility that worked with all the champagne makers of the region to eradicate the insect. A solution was found in grafting a new type of vine, one that was resistant to the insects. This saved the vineyards in the region and possibly the whole champagne industry.

The facility continued to conduct scientific research into sustainability and biodiversity, both of which are now very high on the agenda for the business. They are currently working with private grape suppliers across the region to create ecological corridors that span 100km and are constantly improving the ecological practices of both the winemakers and the vineyards. 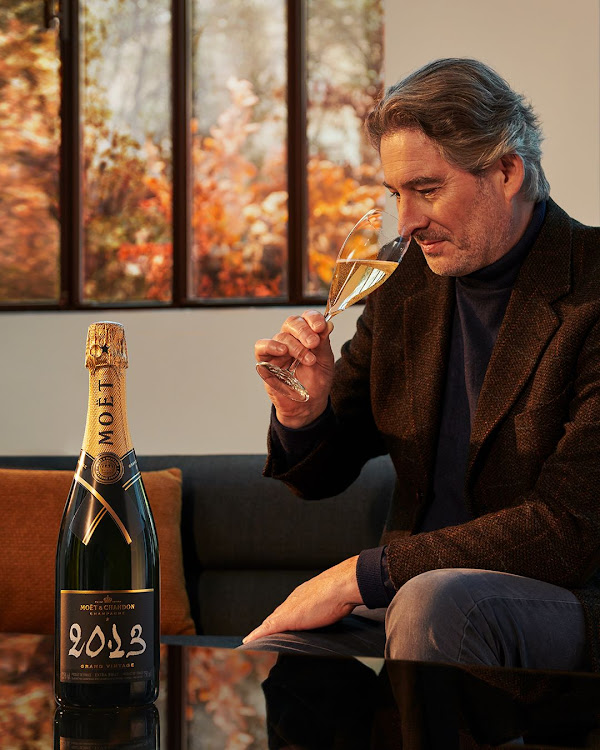 Relaxing in the grounds of the exclusive 200-year old Chateau de Saran, the former home of the Moët & Chandon family, we reflected on a visit that not only included being schooled in how champagne is created and consumed, but how instrumental Moët & Chandon has been in nurturing the whole champagne industry. From its facilities to its research and, of course, its vineyards, there’s a great deal more to Moët & Chandon than just the pop of the cork and fizz of its delectable bubbles.

The resplendent estate releases the 2017 vintage of their top-tier Laurence Graff Reserve Cabernet Sauvignon
Food & Drink
1 month ago
Next Article
Commenting is subject to our house rules.
© Wanted 2022 - If you would like to reproduce this article please email us.