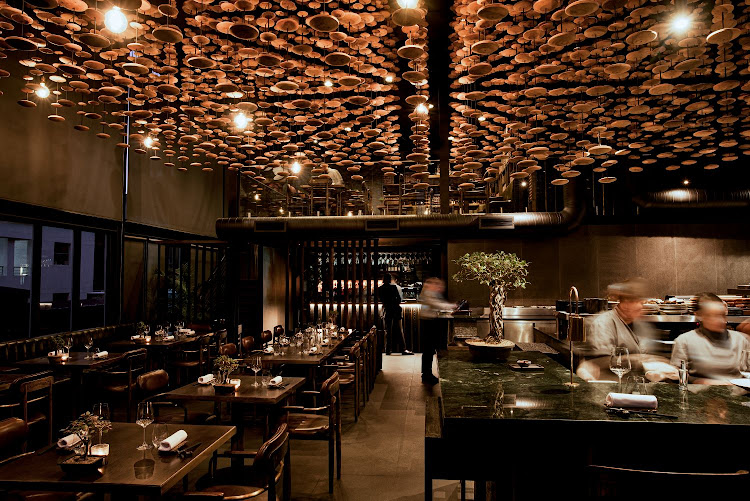 FYN Restaurant, Cape Town’s neoteric Japanese culinary destination, has climbed the ranks of the World’s 50 best Restaurants, being placed at 37, and is the only restaurant in SA in the top 50 list.

This comes after the restaurant had been placed at 92 in the 2021 instalment of the list after having opened its doors just three-and-a-half years before that. It is an incredible feat, to say the least, for a restaurant that new. 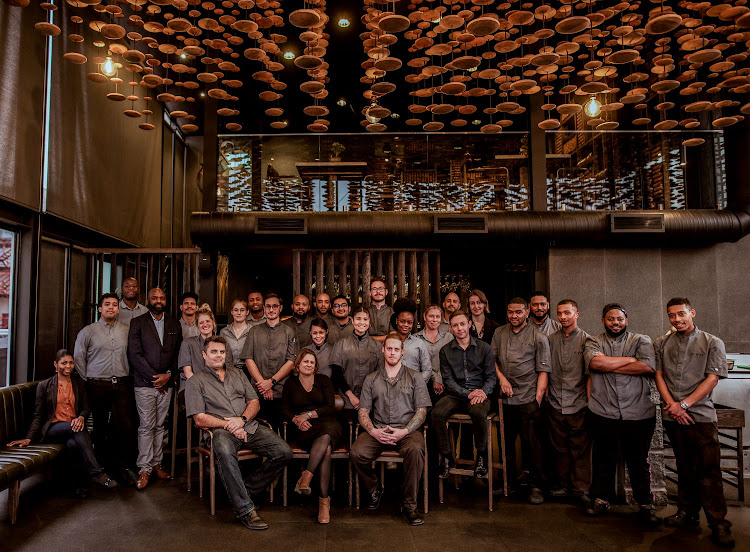 The World’s 50 Best Restaurants list has a panel of 1,080 culinary experts — from chefs to restaurateurs and critics to gourmets — from 27 regions across the globe. 2022 marked the 20th year of the list, and the awards ceremony hosted in London brought together an incredible community of culinary professionals from around the world.

Speaking on this remarkable milestone, FYN’s founder, chef Peter Tempelhoff, described the list as the “holy grail of restaurant awards”.

“Now the pressure is on,” he said in a statement. “We just need to keep doing what we’ve been doing, keep innovating. That’s how we have got to where we are — we keep pushing the boundaries and try not to become too stagnant with the dishes and concepts.” 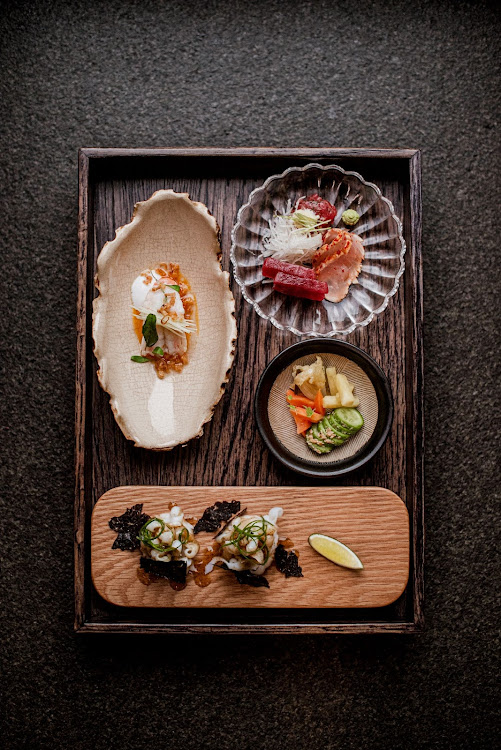 Chef Ashley Moss, culinary director at FYN and one of  Templehoff’s business partners, added that being recognised in this way by The World’s 50 Best Restaurants was one of the only ways in which a chef could get international recognition in SA without the likes of the Michelin guide.

“It’s an incredible honour being recognised. It’s been the craziest thing … having people contact me who I’ve worked with from all over the world wanting to congratulate me,” he said, adding that FYN’s unique approach was probably one of the biggest contributors to its ranking on the 2022 list. 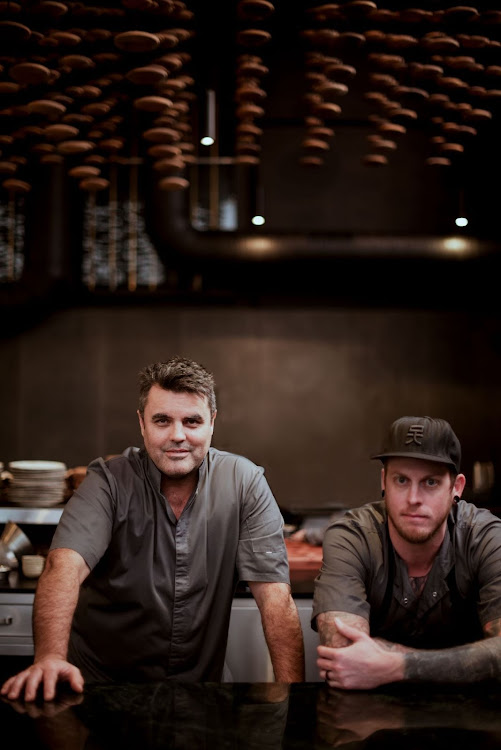 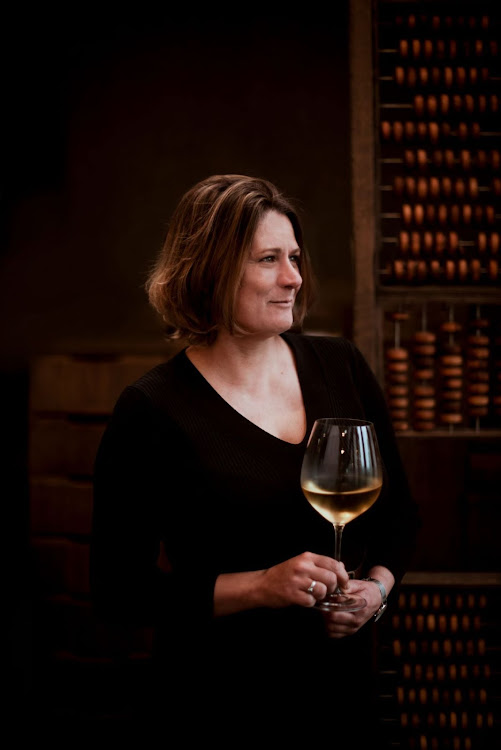 “We fuse SA ingredients with Japanese techniques, and this has given us an edge. We aren’t very formulaic, we like to let our dishes evolve organically.”

The simple pleasure of things on toast

Award-winning chefs Darren Badenhorst and Callan Austin will be opening an experiential fine-dining restaurant in Stellenbosch
Food & Drink
1 month ago
Next Article
Commenting is subject to our house rules.
© Wanted 2022 - If you would like to reproduce this article please email us.