The World’s 50 Best Restaurants list has announced its 51-100 top restaurants in the world, and two top Cape Town eateries have made the cut.

The annual awards list — one of the leading restaurants’ ranking platforms — has included the acclaimed Cape Town restaurant, La Colombe, and west coast hidden gem Wolfgat on their extended list — ahead of their 50 Best list, which will be announced later in July.

Climbing the rankings, Scot Kirton and James Gaag’s fine-dining restaurant La Colombe has been placed at 56 on the acclaimed list, a huge improvement on 2021’s ranking of 81. The Constantia restaurant renowned for its multi-course tasting menu impresses diners with its theatrics and creativity, drawing inspiration from around the world, all served within its stunning treetop setting.

The return of the winter dining specials

As the season quiets down and the swallows take flight, many a fine Cape Town restaurant launches its winter specials
Food & Drink
2 months ago

Meanwhile, chef Kobus van der Merwe’s Wolfgat has fallen to 90th place after 2021’s triumphant clinching of the 50th spot. The 20-seater eatery situated in the picturesque fishing village of Paternoster has captured the interest of foodies around the world with their hyperlocal, sustainable approach to cooking, and unique showcase of ingredients and flavours of the West Coast. The demand for a seat at this spectacular restaurant sees reservations booked out months in advance. 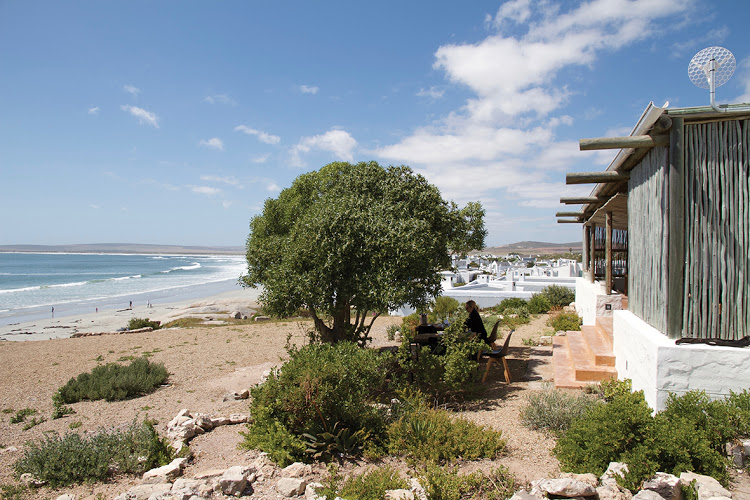 The 50 Best Restaurants (and the extended list) is compiled from votes cast by a panel of 1,080 culinary experts from around the world. The panel is formed from 27 separate regions around the world, each with its own voting panel of 40 members, which includes a chairperson to head it up. At least 25% of the panellists from each region change every year.

Culinary consultant, publisher, editor and cookbook author Tamsin Snyman holds the title of academy chair for the region of South and East Africa.

Marking the 20th year of the list, The World’s 50 Best Restaurants 2022 will be unveiled in the awards hometown of London at a live awards ceremony on July 18.

The Cellars-Hohenort launches high tea in The Greenhouse

The Liz McGrath Collection’s Constantia property’s new high tea is a decadent and delightful affair
Food & Drink
1 month ago
Next Article
Commenting is subject to our house rules.
© Wanted 2022 - If you would like to reproduce this article please email us.

Take a sip of Shanky's Whip