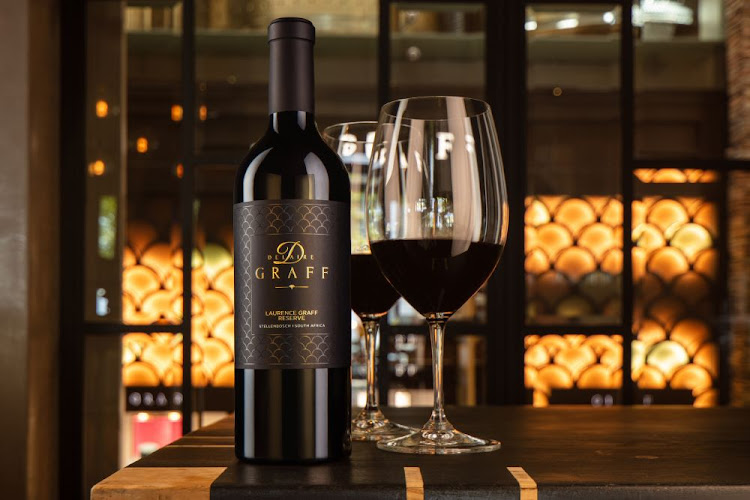 It must certainly be a tall task for any winemaker, when asked to create a wine that bears the name of the estate’s proprietor. No less, when that proprietor is famed English jeweller and businessman Laurence Graff.

So, when winemaker Morné Vrey joined the team, it was a project he thought would take years to come to fruition. That was until he discovered block eight and the premium quality cabernet sauvignon grapes these 22-year-old vines provided. 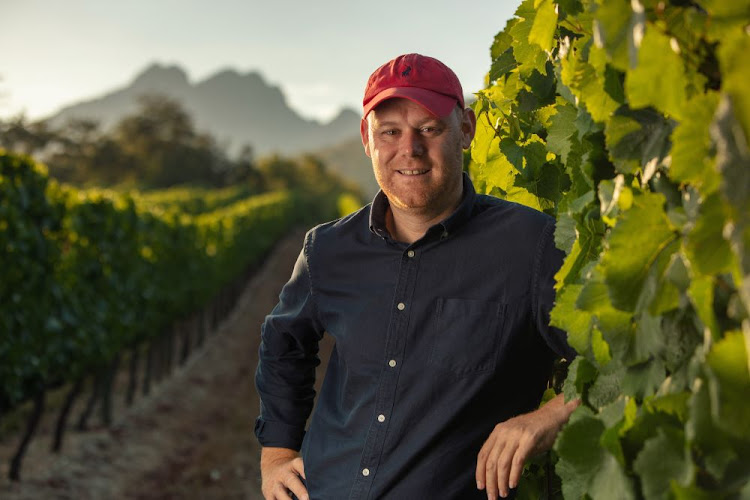 The first vintages while predominantly cabernet had a touch of Bordeaux varieties. However, when the farm received Estate status in 2015 the Laurence Graff was elevated to not only a single varietal but also a single vineyard wine — all coming from this one special block of vines.

Only released in superlative years, the wine (which was first launched in 2009) through its six previous vintages, has gained a reputation for being an exceptional and elegant expression of Banghoek Valley cabernet sauvignon, and the 2017 vintage is no different.

Wines to warm you into winter

From easy drinking to the complex and acclaimed, these bottles deserve top spot on your winter wine racks
Food & Drink
2 months ago

The perfumed nose draws you in with aromas of violet, blackcurrant, fynbos and oak spices. The palate follows with remarkable freshness and superb fruit concentration, the ripe red cherry and black plum harmoniously woven with the subtle notes from the most impressive oak integration (considering the 80% new oak, the sheer elegance of this wine is astounding). 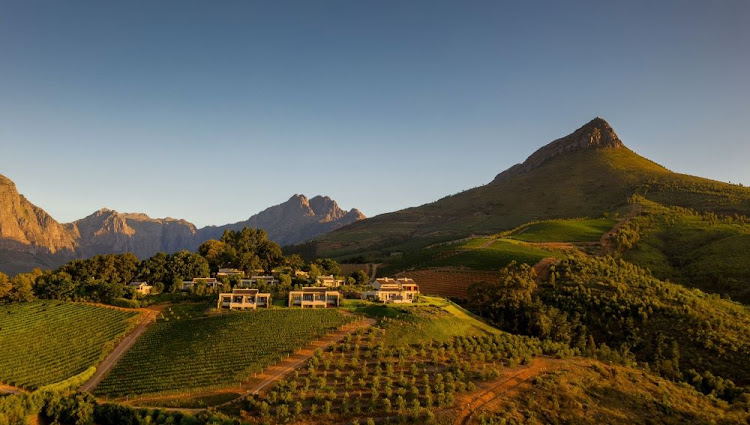 Medium to full-bodied, with great structure, velvety tannins and exceptional length. It's a wine of balance and utmost elegance, remarkably poised and graceful.

The Delaire Graff Reserve Laurence Graff 2017 is available online and in-store from premium wine retailers, starting at R4,200 per bottle.

These three wines of the month are not to be missed

From the year’s most anticipated release to a Constantia collaboration and an unusual red varietal, these are the wines we’re sipping on this month
Food & Drink
1 month ago

A Stellenzicht Acheulean Red 2018 for the mellower season

Wanting and waiting on wine

One of SA’s most sought-after wines has been released in limited quantities
Food & Drink
1 month ago
Next Article
© Wanted 2022 - If you would like to reproduce this article please email us.