Try this comforting hybrid egg fried rice, one of thousands of homemade versions Egg fried rice is perhaps the most globally known Chinese dish. You’ll find it in any Chinese takeout spot or restaurant, loosely named “egg fried rice”, although you’re probably unaware of the version that you’re eating, as they differ from region to region in China. But also in the US: Chinese American food should be a story on its own, but that’ll be a conversation for another day.

If you’re a keen surfer of the internet, you may have come across Uncle Roger, a London-based, Malaysian comedian, who has challenged world-famous western chefs Oliver, Ramsey and the like, to “properly make a Chinese egg fried rice”. I must admit, it can be a little triggering watching someone from a different culture misinterpret a treasured dish from the culture of another, mistaking simple for easy.

The mothers of all sauces

Then of course, it’s the thousands of homemade versions. Chef Li, a Michelin-starred chef in the Shangri La hotel in Paris, stated that his favourite fried rice was the one made by his mother, the reason being that when fried rice is prepared at home for loved ones, the freshest ingredients — and many of them — are used, because after all, a mother’s love is directly proportional to the generosity of ingredients used in a fried rice.

What makes a good fried rice? Opinions vary, and there are many purist cooks in the kitchen on this one. Rice left over night makes a dry and fragrant type of fried rice — you’re looking for individually separated grains of rice, with somewhat of an al dente texture to it. Huai Yang chefs are after more of sticky texture, where you add the rice before the egg is completely cooked, so the rice and egg “become one”, and “each grain is attached to some egg”. 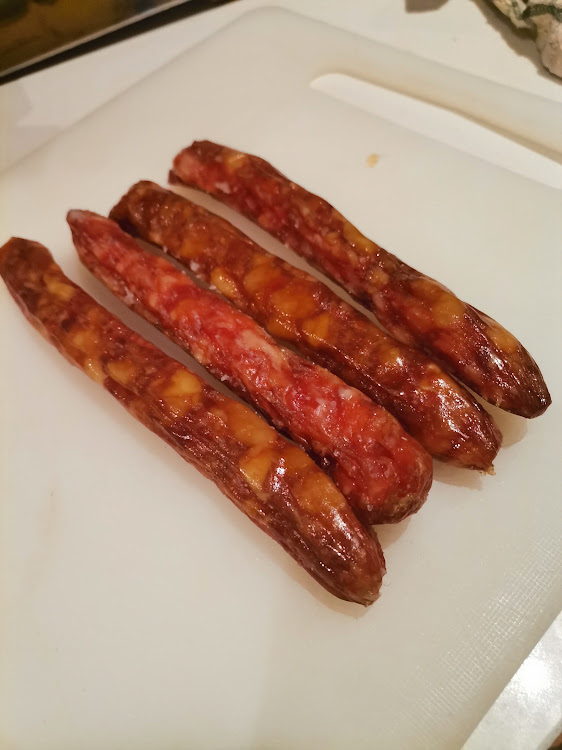 The ingredients chosen to accompany the rice are also important: something crunchy like diced carrot, pea and corn kernels; something chewy like shiitake mushrooms; and something salty and umami giving, like dried shrimp or aged ham. The conversation is ongoing.

My late mother taught me how to make our version of egg fried rice with lap cheung, a traditional Cantonese wind-dried sausage. It gives a naturally salty and subtly sweet flavour to it, with plenty of colourful vegetables to go along with it. The most unique ingredient in this version à la mama, is the freshly grated ginger or ginger juice. Ginger is medicinally warming in TCM terms. Technique wise, this recipe is a hybrid of Huai Yang and Cantonese cuisines. It’s the soft, moist, spongy version — the comforting kind. 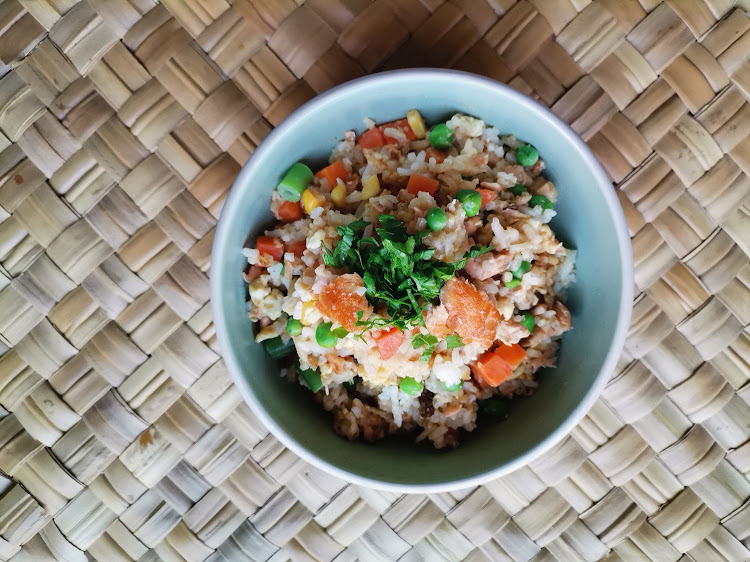 ‘Lion’s head’ is not just a mountain in Cape Town

This classic dish, found on many a Chinese banquet table, is a great midweek dinner for the chilly season
Food & Drink
2 months ago

To the manner prawn

This combo, found in cuisine the world over, is delicious and quick and easy to prepare
Food & Drink
3 months ago
Next Article
© Wanted 2022 - If you would like to reproduce this article please email us.