Unique in style and flavour: Craigellachie's rebellious Scotch whiskies have landed in SA

Trust us, you'll want to make room in your drinks cabinet for one of the sublime single malts crafted by the 'Bad Boy of Speyside' 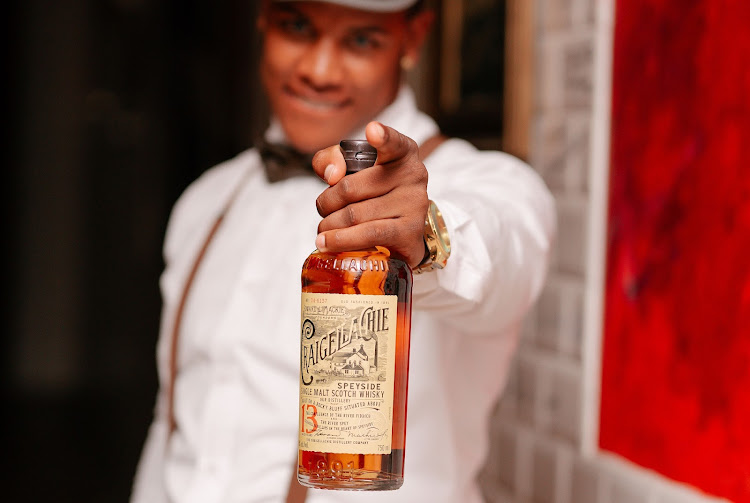 Craigellachie encourages you to enjoy its 13-Year-Old Single Malt Scotch Whisky your way: enjoy it neat, over ice or in a cocktail.
Image: Supplied/Craigellachie

Scotch lovers have good reason to raise their glasses in a celebratory toast: internationally renowned whisky brand Craigellachie is now available in SA.

The Craigellachie distillery sits slap bang in the heart of Scotland’s scotch territory overlooking the river Spey, but don't expect its whiskies to have that typical fruity and floral “Speyside flavour”.

Dubbed the “Bad Boy of Speyside”, Craigellachie proudly rebels against modern whisky “rules”. In fact, it's unapologetically “old-fashioned” in the way it crafts its scotches, using traditional worm tub condensers and oil-firing the barley in the process. This makes Craigellachie's award-winning single malts uniquely robust with a meaty, muscular character and a hint of pineapple.

When pioneering drinks writer Alfred Barnard visited the newly-opened Craigellachie distillery in 1891, he described its whiskies as being “a style seldom met” — a sentiment that still rings true today. 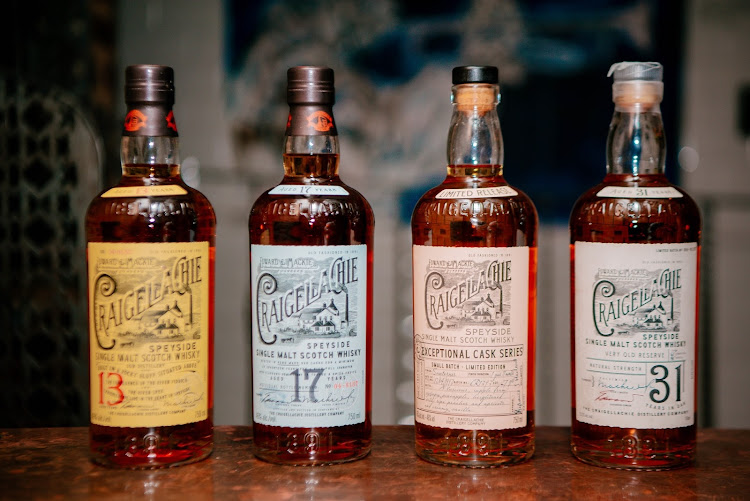 Craigellachie Single Malt Scotch Whiskies are available in a range of age statements and limited releases, starting at R920 for the 13-Year-Old.
Image: Supplied/Craigellachie

That's why Craigellachie's single malts — available in 13-, 17- and 21-Year-Old age statements as well as a series of limited releases — would make the ideal gift for the discerning whisky drinker and a standout addition to any scotch collection.

The 13-Year-Old expression, in particular, will also find fans among cocktail enthusiasts. Craigellachie encourages you to savour this sublime whisky your way: enjoy it neat, over ice, or use it as the star ingredient in a mixed drink such an Old Soul (recipe below).

Look out for Craigellachie at select bottle stores and online retailers. Visit Craigellachie.com for more information, or follow the brand on Instagram for creative cocktail recipes. 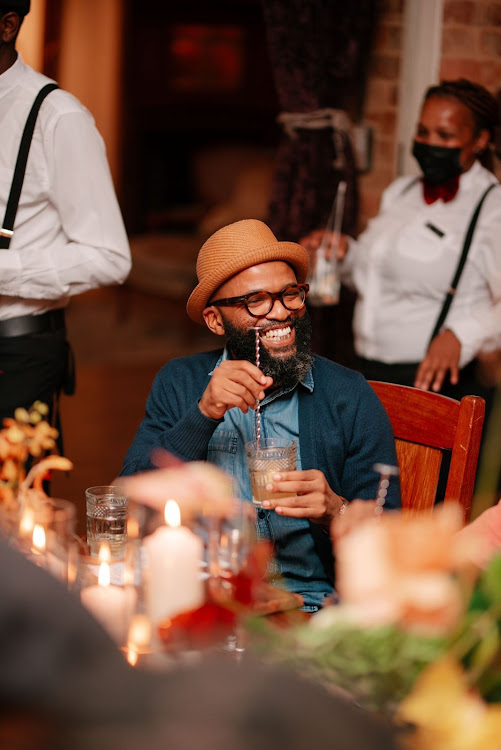 Guests enjoyed Craigellachie cocktails during the launch of the brand at the Marabi Club in Maboneng, Johannesburg.
Image: Supplied/Craigellachie 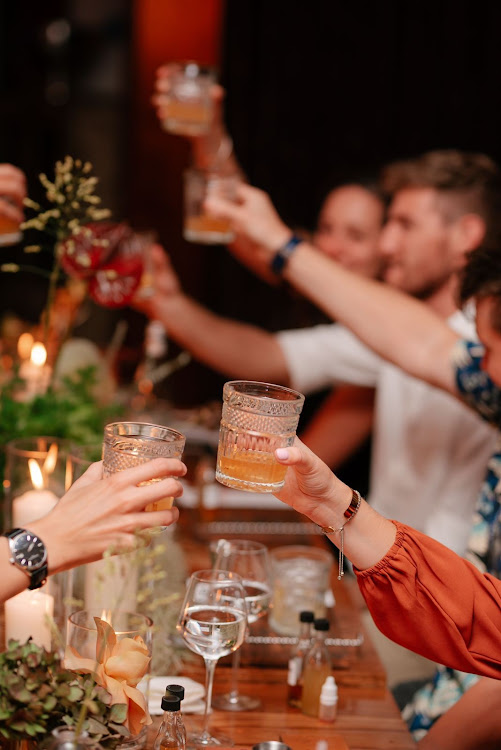 Guests raise at toast to the 'Bad Boy of Speyside' during the launch of Craigellachie at the Marabi Club in Maboneng, Johannesburg.
Image: Supplied/Craigellachie

Mix up an Old Soul

This article was paid for by Craigellachie.