Preserving food is as old as humankind, but French chef Nicolas Appert developed what would become a game changer 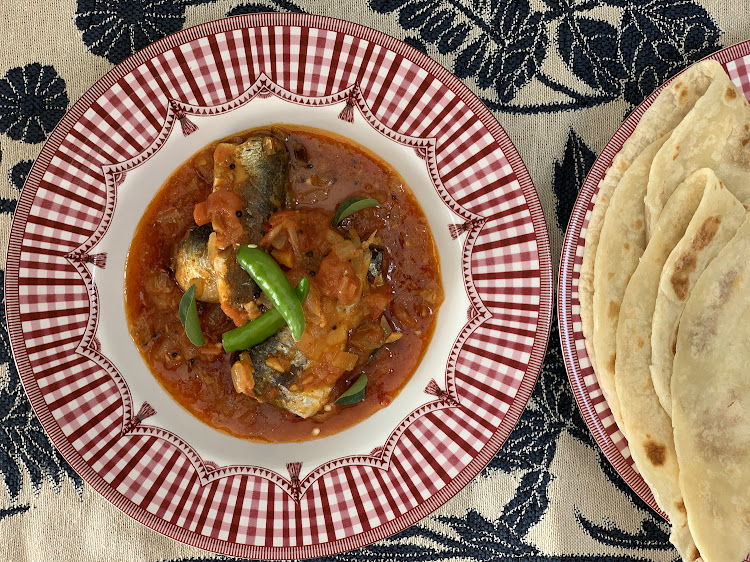 Food preservation has been around since the dawn of time, permeating all cultures and geographical locales. We can trace our ancestors’ ability to traverse land bridges and navigate oceans to preserving food for future consumption. Anthropologically, food preservation also played an important  role in developing groups and belief systems.

Archaeologists have discovered dried foods from as far back as 12,000 BCE with middle eastern and oriental cultures in hot climates. In colder regions, food was frozen for later consumption, harnessing the elements to prolong the life of perishables. The Romans and Phoenicians developed methods to cure game meats and fish using salt. Drying, salting and fermenting, among other techniques, were used to keep food from spoiling.

It wasn’t until 1810, spurred on by the Preservation Prize set by Napoleon Bonaparte that French chef Nicolas Appert introduced canning. Through trial and error Appert found that food cooked in sealed glass jars would keep  until the seal was broken. The technique was all the more revolutionary considering that Appert had no knowledge of germs or sterilisation, which would only be fully understood 50 years later, thanks to Louis Pasteur.

Building on this foundation, Englishman Peter Durand solved the conundrum of often exploding glass jars by introducing the ubiquitous tin can.

Remarkably, conflict proved the concept of food canning, playing a crucial role in feeding troops during the Crimean War, the US Civil War and Franco-Prussian War.

The benefits of canning can’t be overstated and played a crucial role in the industrialisation of food production. From locking in the peak ripeness of San Marzano tomatoes, bursting with sweet flavour, to Japanese canned bread, almost all food is capable of being canned.

Venerated for its rich canning history, Portugal supplies some of the world's tastiest sardines. They are mostly hand-packed in olive oil, brine, tomato sauce and a host of other added flavours, including bay leaves and orange. The first commercial cannery opened in 1853. With about 850km of Atlantic coast, excluding the Madeira and Azores archipelagos, Portuguese waters are rich with the incredibly nutritious and sustainable sardines. The Sardina Pilchardus is an oily fish less than 15cm in length and gets its name from the island of Sardinia, where it is found in abundance. Sometimes used interchangeably with Pilchards, they are from the Herring family. Besides being delicious, sardines are an excellent source of nutrients; these little super-fish are packed with omega-3 fatty acids, vitamin B12, vitamin D, selenium, calcium and various other minerals proven to aid cognitive function and cardiovascular health. 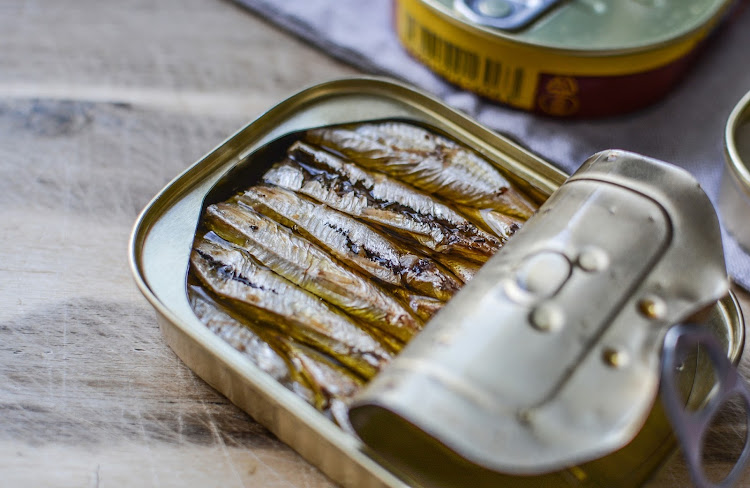 Enjoyed as a tapa with a glass vinho verde or vermouth in homes and restaurants all over Portugal and the Mediterranean, sardines are typically eaten directly out of the flat can on pieces of toast or cracker, often with a squeeze of lemon.

South African waters host the annual sardine run as the fish spawn in the cool waters of the Agulhas Bank between June and July. It is a spectacle to witness shoals of millions of sardines skirting shallow waters, while fishers with their nets, and children with buckets, catch as many as they can.

You will find canned sardines on the shelves of almost every supermarket and spaza shop. Not just a cheap, convenient hangover meal for college students, canned sardines make a delicious meal for brunch. Below is my recipe for sardines in spicy tomato sauce. 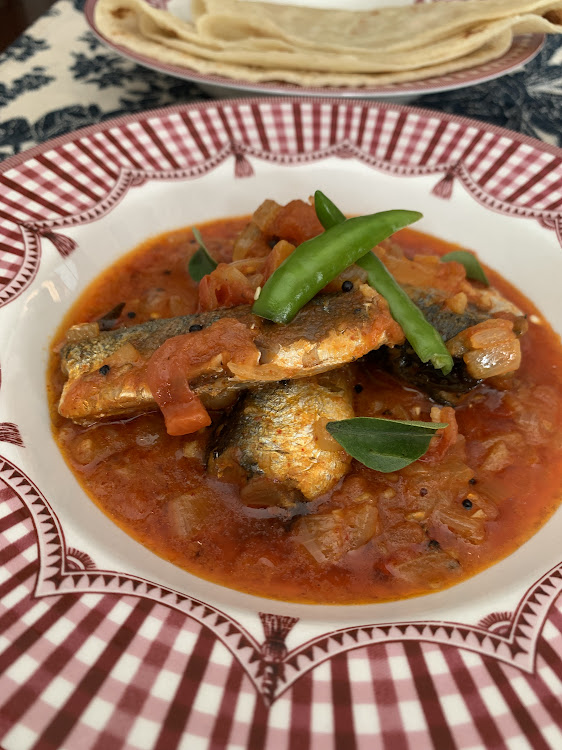 A peanut stew with a difference
Food & Drink
5 months ago

Making a case for the side dish

Try this dhal recipe, and you will never look at a side dish the same again
Food & Drink
3 months ago
Next Article
© Wanted 2022 - If you would like to reproduce this article please email us.