Making a case for the side dish

Try this dhal recipe, and you will never look at a side dish the same again 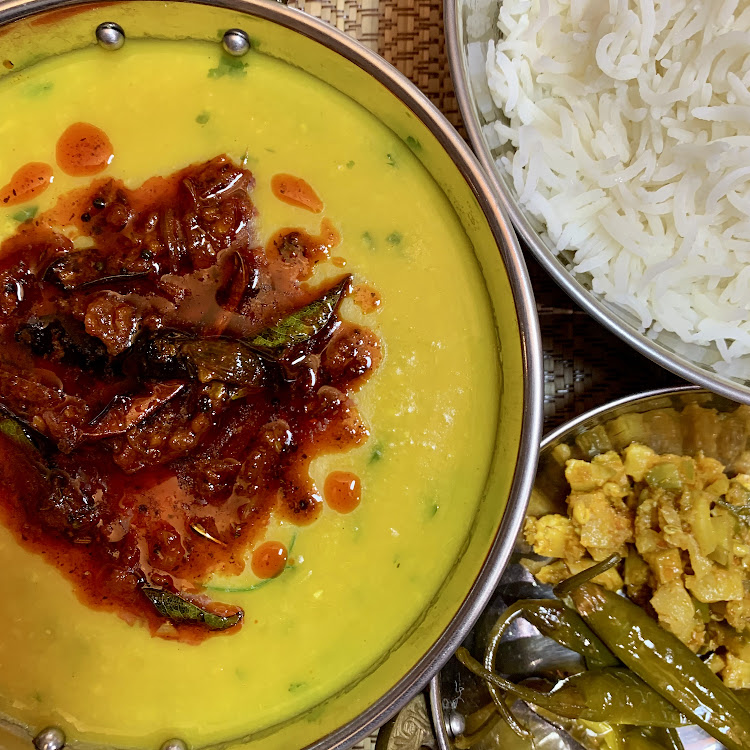 When compared to Western dining, one of the hallmarks of Indian cuisine and other Middle-Eastern cuisines is that the main dish is not always the star of the show. The lines between the starter and main course are often blurred.

Regularly, multiple dishes are served at once with a focus on balance, according to Ayurvedic tradition, rather than a rigid progression of starter, main and dessert. Side dishes take on a whole new delicious meaning. Purely semantics, but even the term “side dish” seeks to minimise its importance, sounding more like a kind of illicit escapade rather than an integral part of the entire experience.

When done well, side dishes are like a well-oiled orchestra, with each section supporting the other rather than competing for attention. It’s this symphony of flavours and textures that come together in a crescendo of degustation.

Take the thali, for example, the Hindi word for “plate”, where a variety of little portions of curries, chutneys and pickles are served with rice, roti and a papadum — a deep-fried crisp wafer-like snack — are appetisingly presented on a cleaned banana leaf. The meal is brought to a sweet conclusion with kheer, a decadent rice pudding; or payasam, an equally sweet dessert, which is the food equivalent of a warm hug, made from vermicelli noodles and warm spices such as cinnamon and cardamon, depending on regional variations. Interestingly, the thali is presentative of six specific flavours — spicy, salty, bitter, sour, astringent and sweet rounding off the bhojanam or “full meal”.

One such side dish that is also perfectly able to stand on its own is dhal (dholl if you’re from Durban). Made from lentils, an edible dried legume, cousin to beans and chickpeas, it is available in multiple sizes and colours, each with a distinct flavour and texture when cooked.

The recipe below is for a simple yet flavour-packed yellow lentil dish that can be found on most home menus at least a couple of times a month. The saucy (never soupy) consistency works well with rice or roti, and its flavour profile makes it a perfect companion to an arsenal of other dishes. The use of ghee adds richness and elegance to the dhal. In addition to being high in protein and fibre, if you substitute ghee for vegetable oil, it is also vegan.

The dhal is combined with a tadka, injecting a punch of flavour and a lovely colour. Tadka, loosely translated from Hindi, is a technique used in Indian cooking “to temper” or “bloom” whole spices and aromatics using a fat. Try the recipe below, and you will never look at a side dish the same again. 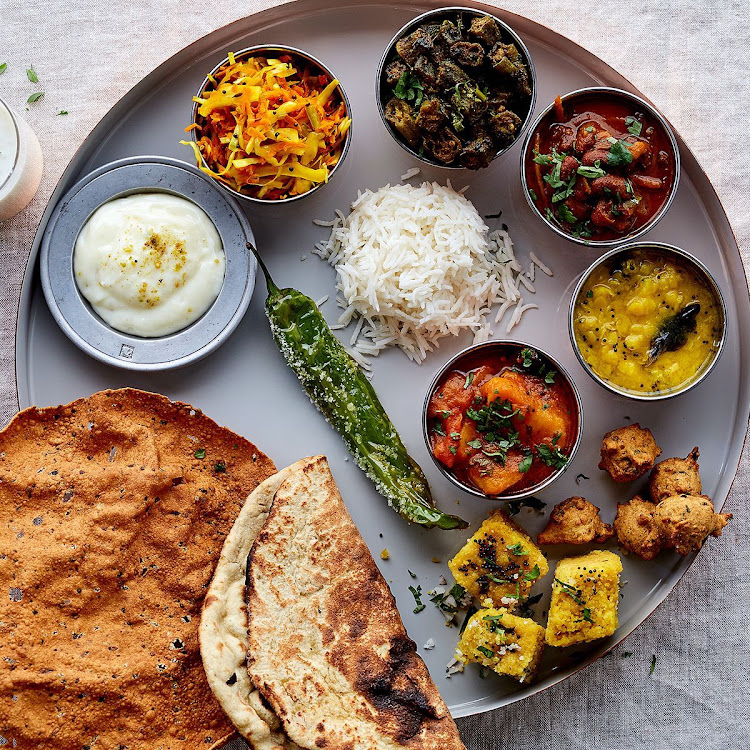 The best part is combining the sunshine yellow lentils and the deep red tadka. Over low heat in a medium-size pot, combine the cooked yellow lentils and half of the spicy tadka, reserving the other half for serving. Simmer for five minutes to allow all the flavours to mingle. Check for seasoning and add a dash of water if you feel the consistency is a bit thick. Stir in a handful of freshly chopped coriander and spoon the reserved tadka over the dhal.

Serve over steaming fragrant basmati rice or some freshly made roti. You’re a real one if you pull out the mango pickle.

Once the preserve of Chinese royalty, money bag dumplings are delicious — and they also have healing properties
Food & Drink
3 months ago

A seaweed soup that evokes an early memory in the kitchen

Not all seaweed soups are created equal, and the Korean version is beautifully layered in flavour
Food & Drink
3 months ago
Next Article
© Wanted 2022 - If you would like to reproduce this article please email us.