Alec Bradley Cigars may not hold the same reverence as the patriarchs of the older cigar brands, but it is growing from strength to strength 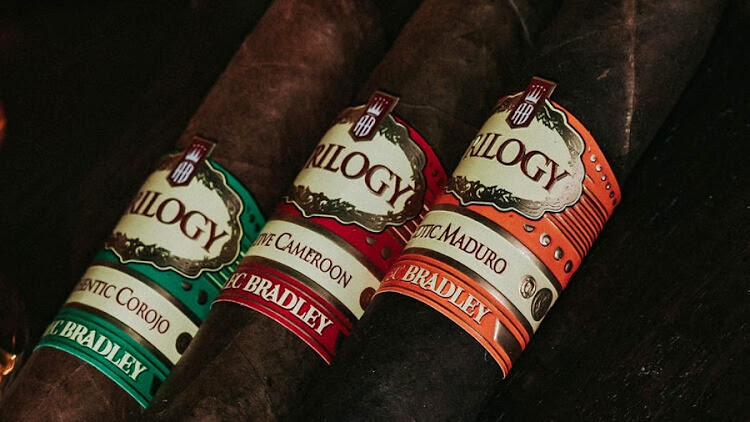 The origins of many a popular cigar brand can be traced back to Cuba, even for those that today produce cigars from tobacco grown at plantations in countries such as Honduras, Nicaragua and Dominican Republic. Brands such as Padron, Oliva, Perdomo, Plasencia and Camacho, to name a few, all stem from the small island that is synonymous with cigars and all have a history that goes back over several generations, with the Cuban revolution of 1959 playing a role in where they are based now.

Even a brand like Arturo Fuente, launched in 1912 long before the revolution, was established by the Cuban immigrant Arturo Fuente, who moved to the US in 1902.

Today, many of these brands are run by third and fourth generations of those Cuban farmers and cigar makers who learnt their trade in Cuba and established their brands outside the island.

It may not have the same rich history, but up there with these cigars today is Alec Bradley Cigars, a brand started by Alan Rubin in 1996. Initially involved with his father in a company which made hurricane fasteners — All Points Screw — he turned to cigars driven purely by a love for them, after selling the business. Naming the company after his sons Alec and Bradley, it took a couple of years for Rubin to find the right manufacturing collaborators, with his first cigars — Bogey’s Stogies — positioned as the cigar for golfers on the course, but pushed Rubin off course.

Reputedly introduced by a European immigrant to Cuba in the 19th century to counteract fakes, cigar bands are serious collectibles
Food & Drink
5 months ago

The business was on the verge of collapse but the turnaround came with new relationships and a cigar he called the Occidental Reserve. This was followed by MAXX, the Trilogy range and the Tempus. Off the back of that momentum, from a business and a blending perspective, Alec Bradley cigars have grown from strength to strength.

This is most evident in how, close to 20 years after the Alec Bradley Trilogy hit cigar shops and just under 10 years after it was discontinued, a limited edition of 6,000 boxes was released towards the end of 2021. The Trilogy, which is uniquely pressed in a triangular shape, comes in three blends — Authentic Corojo (with a Corojo-seed wrapper from Honduras), Exotic Maduro (with a Nicaraguan Maduro wrapper) and Native Cameroon (with a Cameroon wrapper).

My first introduction to Alec Bradley was the Prensado Robusto which, with its Honduran wrapper, Nicaraguan binder and blended Nicaraguan-Honduran filler became a go-to for a while, even serving as a favourite for cognac pairings. A good place to start methinks, considering it was Cigar Aficianado’s cigar of the year in 2010. 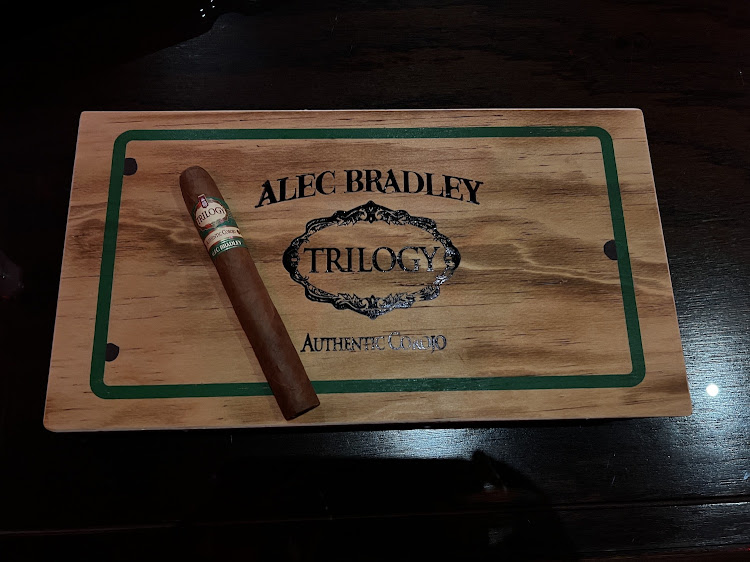 The Prensado Lost Art, Robusto and Toro replaced the Prensado from the first time I smoked it. At one stage, I was accused of taking payouts from Alec Bradley, I smoked and recommended them so much. Working with a handful of factories across Latin America, Alec Bradley Cigars has systematically released a range of really good cigars, with my favourites including Black Market, Magic Toast, Mundial, and Project 40.

Plus, with Rubin’s sons Alec and Bradley both working for the family business, they have started creating their own blends under the Alec & Bradley banner. Their first cigar, the Blind Faith, has its wrapper from Honduras, a double binder from Honduras and Nicaragua and a blend of three filler tobaccos all from Esteli in Nicaragua.

But it is their second cigar that does it for me. Initially created in collaboration with Ernesto Perez-Carrillo, and made at his La Alianza factory in Dominican Republic, the Gatekeeper is a medium- to full-bodied characterful smoke that has an Ecuadoran (Habano) wrapper, Nicaraguan binder and Nicaraguan/Dominican Republic filler. 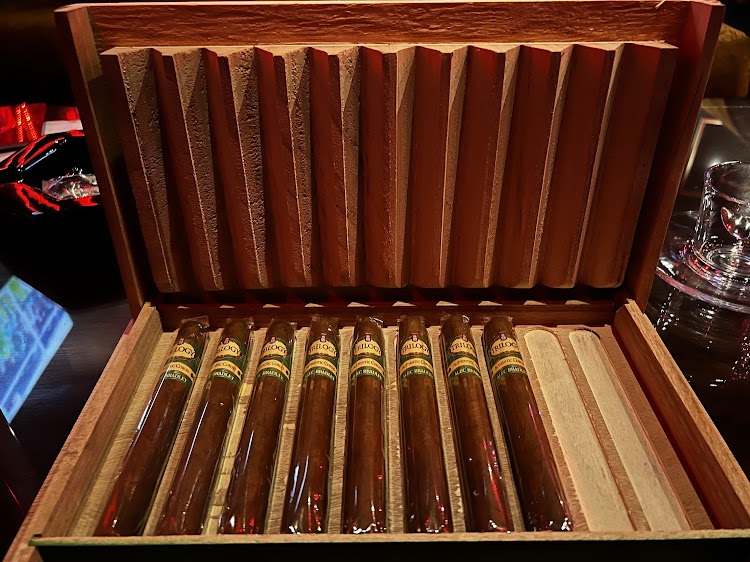 Last year, it was announced that production of the Gatekeeper was shifting to Nestor Plasencia’s Tabacos de Oriente factory in Danlí, Honduras. The production move seems amicable with the primary reason given being that Ernesto Perez-Carrillo’s factory wasn’t able to keep up with demand. Alec & Bradley has been clear that this would not have an impact on the cigar blend itself.

While Alec Bradley Cigar Distributors doesn’t have that generational knowledge that goes back 100 years, at the rate they are going, they seem to be creating a great foundation for generations to come. Who knows, in 50 to 100 years’ time, when Alec and Bradley’s children and grandchildren are blending cigars, Alan Rubin may be talked about with the same reverence as the patriarchs of the older cigar brands.

Cigars to light in celebration or with which to spoil yourself

With a distribution centre in the US and a European office in Germany, Oscar Valladares has found the sweet spot between branding and great smokes
Food & Drink
9 months ago
Next Article
© Wanted 2022 - If you would like to reproduce this article please email us.