Reputedly introduced by a European immigrant to Cuba in the 19th century to counteract fakes, cigar bands are serious collectibles 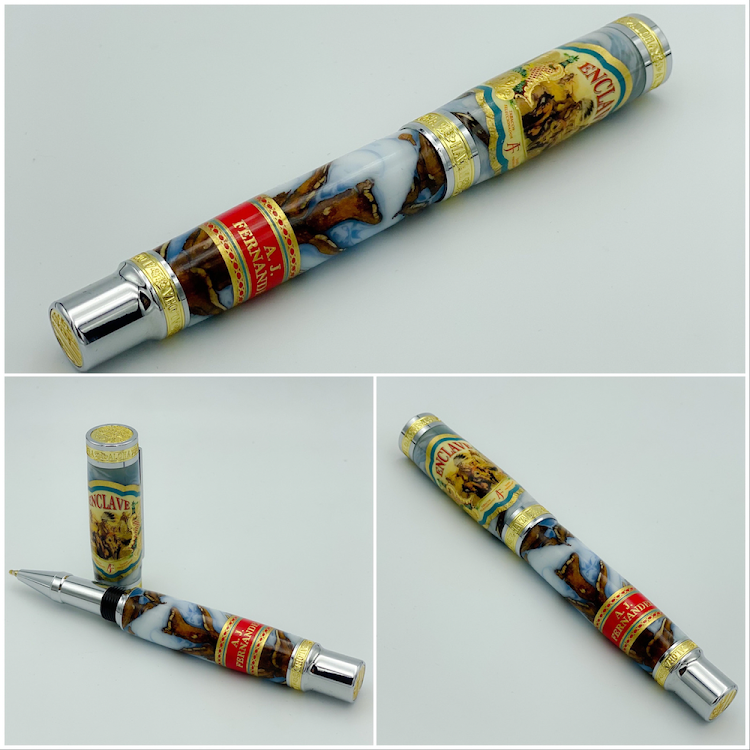 The inside of a walk-in humidor is often a splash of colour and design, the veneer of the humidifier’s mist adding a certain charm to the space. The colour comes from the array of bands and boxes of cigars on display. Being a collector (or hoarder, if you ask the missus), I started collecting boxes but, because they take up too much space, I soon gave up on that. I then switched to cigar bands, which is the piece of often intricately designed paper or foil that wraps each cigar. After filling a couple of ice cream containers with a potpourri of bands, I gave up on that as well — but I may still return to it.

There are a handful of stories when it comes to the origin of the cigar band but, by and large, it seems to be agreed that it was started by a German (or Dutch) immigrant to Cuba, Gustave Bock, in the 1830s. It seems that, in Europe, Cuban cigars fetched a fine price, so fine that there was an influx of counterfeits. To counteract this, Bock decided to wrap every cigar coming out of his factory with a paper band emblazoned with signature. It quickly became the norm and all bands for export cigars out of Cuba were registered with the government.

Counterfeit Cubans continue to be rife and one of the ways to determine its authenticity is the band. For example, the Cohiba Behike BHK features holographic elements and logos that are hard to replicate. Montecristos have  the iconic, gold-embossed fleur-de-lis.

Cigar bands have become an art form of sorts, incorporating crests, colours and images that reflect the brand’s essence, telling the story of each cigar and how it fits into the fuller narrative, often reaching back through time, connecting the people and the places that have contributed. Sometimes there are multiple bands, each one with a specific purpose. 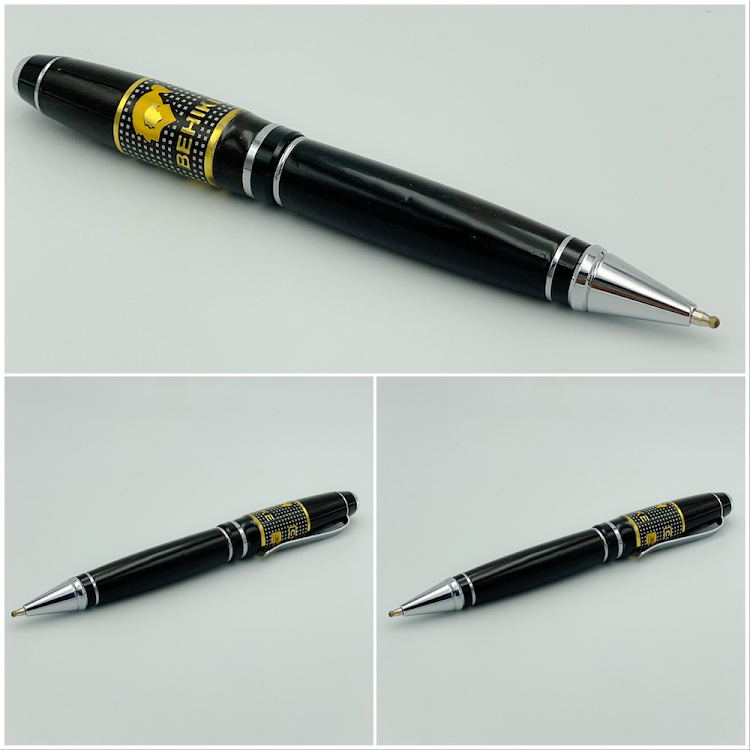 El Septimo bears the number 7 as the foundation for all its brands, while Gurkha often has lavish designs and images, and My Father cigars have distinct colours for its various brands. The Alec & Bradley Gatekeeper has an image of Medusa, Oscar Valladares’s Altar Q has images of Mayan rulers, while the Tatuaje generally has an understated band with a fleur-de-lis.

One could spend days down the “deconstructing a cigar band” rabbit hole considering the symbolism of every aspect. Some manufacturers include a date stamp on the back of the band, while Plasencia has taken matters a step further with an embedded smart chip in the band of its Alma Fuerte Sixto I Colorado Claro. Tap it with your smartphone and you are taken to a webpage with educational information including pictures, videos and tasting notes. 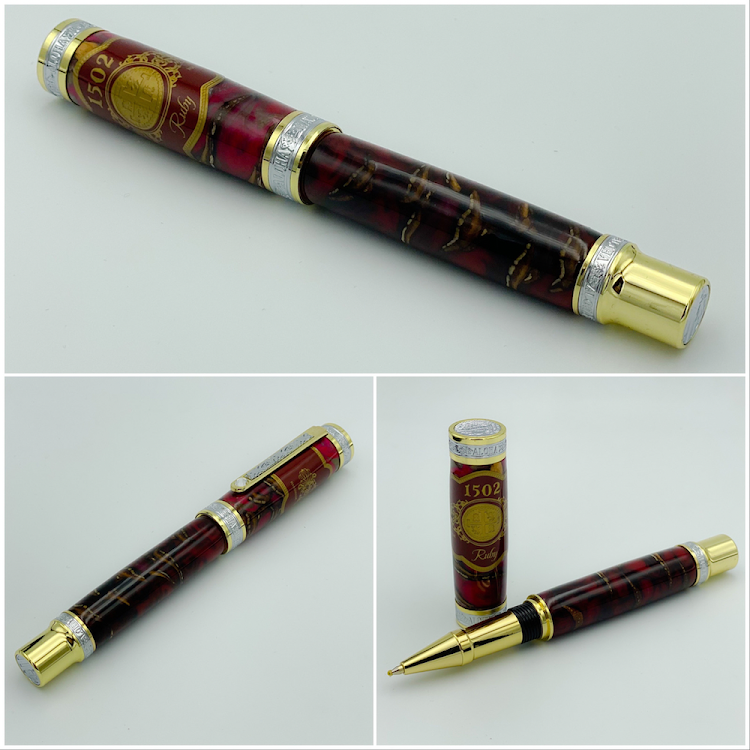 While, over the years, vitolphilia (collecting cigar bands) isn’t as popular as it was in the early 20th century, there are still those who are finding new and creative ways to interact with bands, instead of simply pulling off and discarding in an ashtray. Angel Otero, known as @cigartring on Instagram, incorporates cigar bands into his artwork, creating beautiful, colourful paintings. Art de Fumar also produces fine art using cigar bands as well as accessories and gifts, including cutters, lighters and cufflinks. In SA, Jose and Pedro Ramos, through their cigar business Amano, are also producing pens with cigar bands embedded.

The largest collection of cigar bands is said to be owned by Joe Hruby who, in 1999, had more than 221,000 varieties. On eBay, I found a collection of rare bands for about R18,000. There is a place, and price, for everything.

Cigars to light in celebration or with which to spoil yourself

Rolling along with the best cigars

Favourite cigars are a matter of personal choice and opinion, but these three are on heavy rotation for Kojo Baffoe
Food & Drink
6 months ago
Next Article
© Wanted 2022 - If you would like to reproduce this article please email us.