All things nice to sip on now: Here are five tipples to add to your drinks cabinet

Wade Bales handpicks a range of drinks, from award-winning South African wines to craft beer, to add to your collection 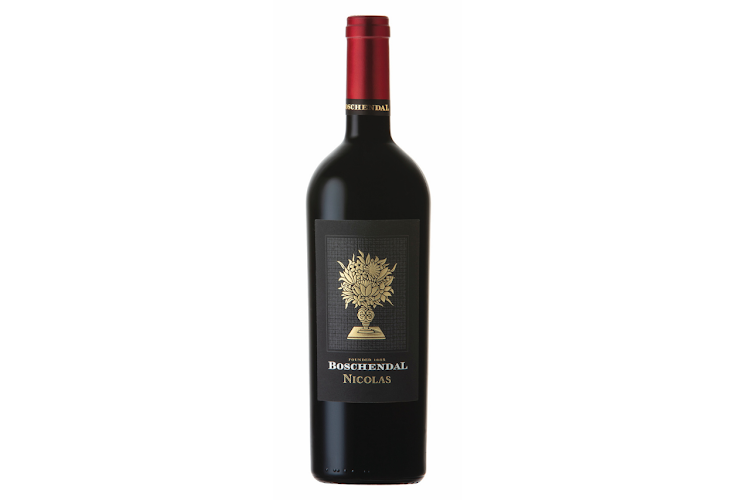 Know someone with a serious crush on craft beer? Then look no further for the ultimate gift. Jack Black’s most recent addition is a limited-release, premium grapefruit radler called Super Crush. With only 3% ABV and a natural fruity flavour, it’s the perfect daytime, all-time beer — just in time for summer. Sold in a sustainably packaged six-pack wrap, bottled in a 330ml bottle, and priced at R109.99 per six-pack from selected retailers. 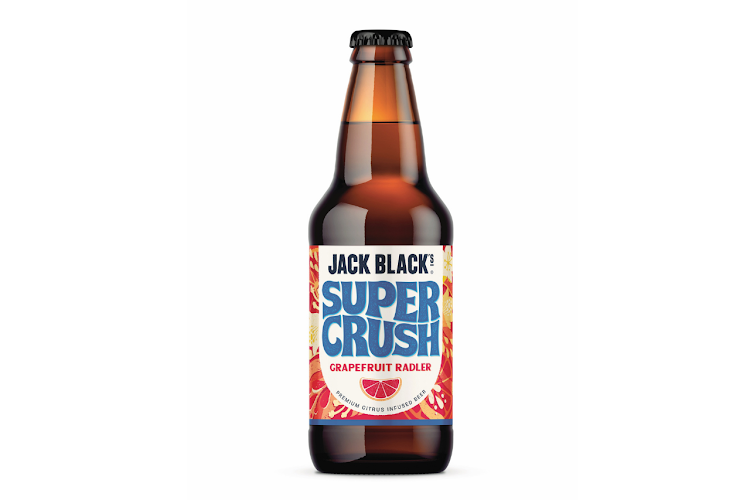 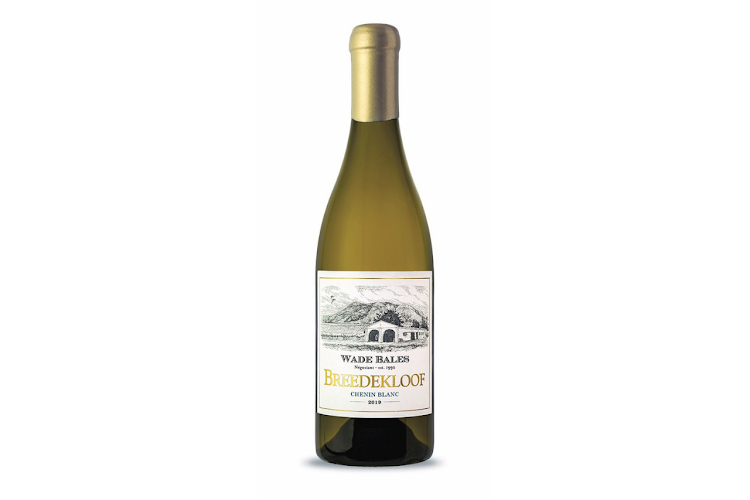 John Platter awarded five stars to this renowned regional series, with five of Stellenbosch’s best winemakers having contributed their finest cabernet sauvignon barrels to produce the ultimate expression of their region’s signature style. A deep ruby hue gives way to aromas of dark cherries and dried cranberries. Wonderfully complex, the tannins are soft and integrated. A pleasure to drink now, this wine will continue to intrigue for years to come. 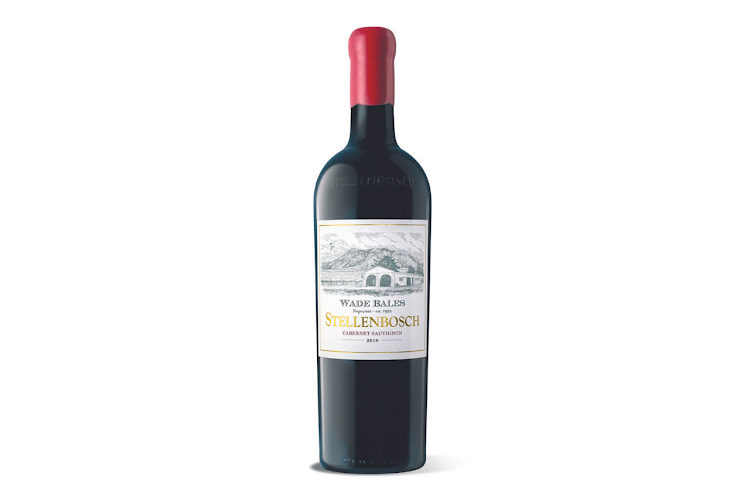 Having just won first place in Wine Magazine’s “Prescient Sauvignon Blanc Re-port 2021: Sauv-Sem Blends Top 10”, this special blend represents a very special region and project — one that combines the talents and best barrels of nine of Constantia’s top winemakers and farms. Luscious flavours of citrus and winter melon, with an undertone of sweet spice, ensure that this will be a welcome gift under any tree or on any festive table. 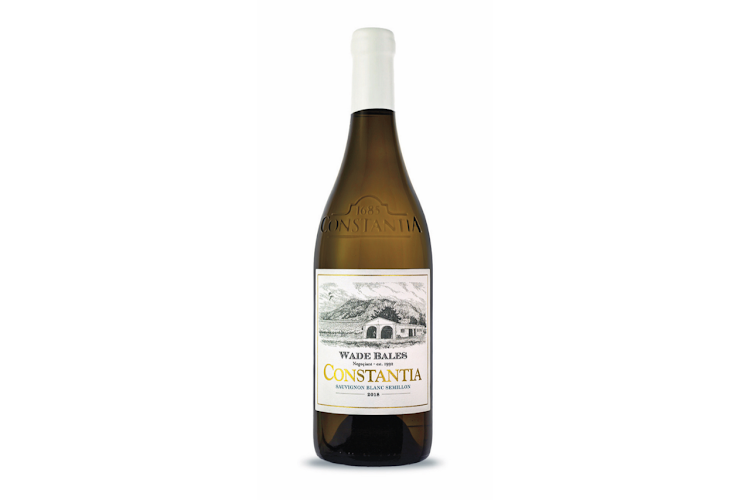 • With over two decades of experience in the luxury-drinks market, Wade Bales’ passion is sourcing really great drinks and sharing them with really great people.

Seeing Red — the recently-released blends on our radar

Make your own gin with Inverroche

The interactive, artisanal experience enables you to unleash your inner alchemist and craft your own botanically infused tipple
Food & Drink
1 month ago

Feast like Rajasthan royalty (and have a cold drink to ...