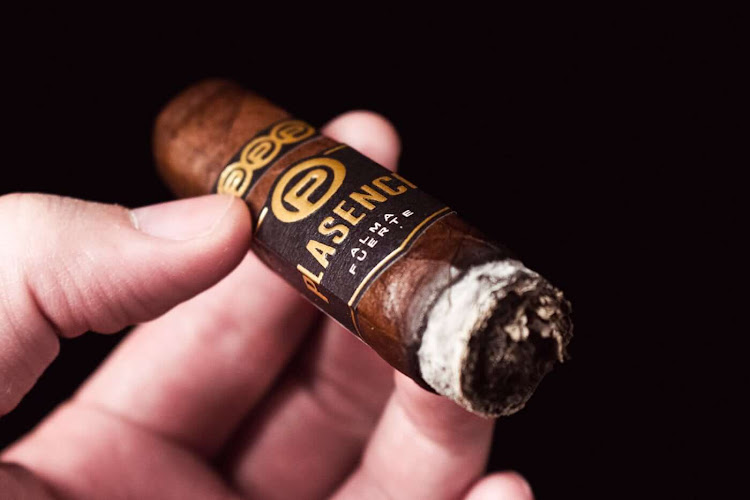 I have never been a fan of “soapies” but, in learning more about the story of the Plasencia family, I believe it would make for a great soapie. It is a story of resilience and determination across generations that started in 1865 in Canary Islands. This was the year Eduardo Plasencia moved to Cuba and started farming tobacco in Vuelta Abajo located in the Western part of the country.

The first setback happened in 1963, when the Plasencia farms by the Cuban government. The family then fled to Mexico before settling in Nicaragua, starting to farm there with seeds Don Sixto had fled with. Building the business into one of the biggest tobacco farm operations in the world, the family was struck by a second disaster, having to start over again with the farming operations in Honduras, after the Sandinista rebels razed the farms in 1978 in the lead up to the Nicaraguan Revolution.

Rolling along with the best cigars

Favourite cigars are a matter of personal choice and opinion, but these three are on heavy rotation for Kojo Baffoe
Food & Drink
6 months ago

At least the contacts were still there which they continued to cultivate, eventually getting to the point where they were producing more than a million cigars annually. By this stage, the patriarch was Nestor Plasencia who had taken over, in 1986, from his uncle Herminio Plasencia. In 1981, another setback when blue mould destroyed the entire crop which required a relook at the development of new techniques to grow tobacco.

In 1990, Nestor re-established the Nicaragua operations, while maintaining the Honduran farms, and grew production to 33-million cigars a year, producing for a range of brands including Oliva, Rocky Patel and Alec Bradley. In a decade, Plasencia reached the point where it was producing cigars are at least 30 brands. In 2017, in a drive to diversify under the direction of Nestor’s three sons, Nestor Jr, Gustavo and José Luis, Plasencia launched Plasencia Cigars.

At the heart of their cigar range is the Alma Series, made up of the Alma del Campo, Alma del Fuego and Alma Fuerte. I have talked about how I generally prefer robustos because one can have more than one in a sitting but, with the Alma del Fuego, which has well-made red band, I lean towards the Concepcion (Toro), though the Candente (Robusto) and even the Flama (Panatela) are really good. They are a full Nicaraguan blend (wrapper, binder and filler) with the wrapper being sun-grown in the Jalapa Valley and the rest grown in the volcanic soil of Ometepe Island. 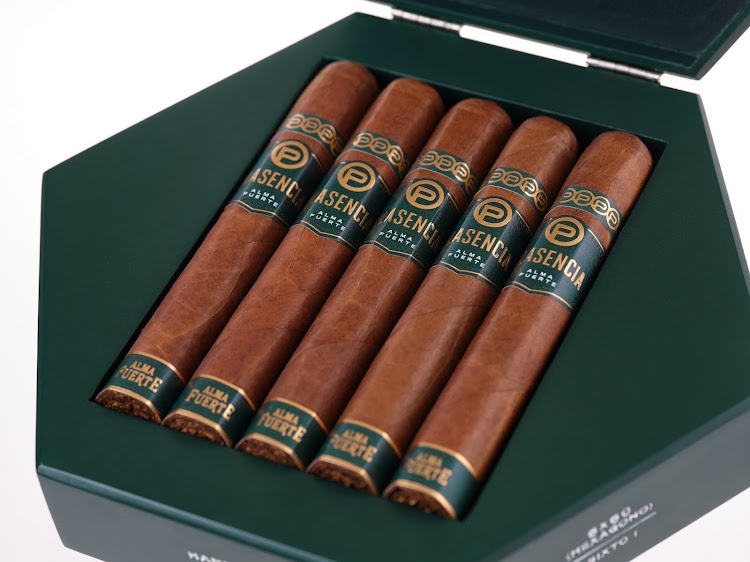 My new favourite in the series is the Alma Fuerte, in particular the Sixto I, which just landed at my local cigar spot. The first third starts off rich, luxurious with a depth that eases you into the smoke, without being overpowering or intimidating. There are hints of pepper, dark chocolate and nuts which grow stronger as one gets into the second third where the spice and pepper come to the forefront a bit more. The last third is strong, leaving a lasting impression once you are done with the smoke. To be honest, it wouldn’t be a daily puff for me but rather one for the end of a long week, after a great meal, paired with an aperitif, cognac or even a pot of tea. I had my first Sixto I with cinnamon tea and the combination was exquisite.

A friend once asked me why I don’t start my own cigar brand. My response was, when I win the lottery, or just work my way into a lot of money, I would go to Plasencia to convince them to produce cigars for my own small cigar boutique, bringing with them over a hundred years of knowledge. With at least four factories and eight plantations that produced more than 40-million cigars a year, it makes sense to go to the best rather than stumbling my way through starting from scratch.

I already have a name and a sense of the type of tobacco I would want.

With a distribution centre in the US and a European office in Germany, Oscar Valladares has found the sweet spot between branding and great smokes
Food & Drink
8 months ago

For optimal enjoyment of your ritual smoke, time and space are important
Food & Drink
8 months ago

To smoke cigars is to discover oneself as you discover what you enjoy and what you don’t
Food & Drink
9 months ago
Next Article
© Wanted 2022 - If you would like to reproduce this article please email us.