About Time: How Louis XIII is preserving the cognac craft for the future

Sustainable farming, ancient arts and the appreciation of past and future, are pioneering the cognac industry 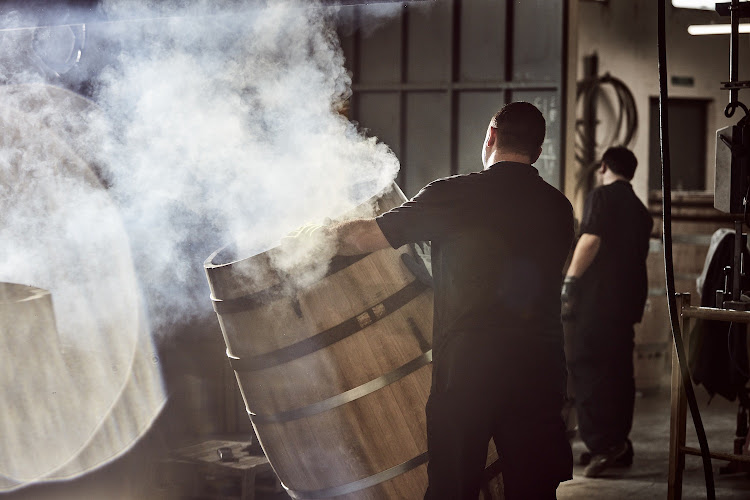 The exquisite luxury of LOUIS XIII takes generations of cellar masters to craft, it is an arduous art that benefits the next century. The brand, as a time keeper of the art, is planning centuries ahead, using past methods and ethos with present-day technology. With numerous initiatives focused on time, including collaborations with the pre-eminent artists in our time as well as the revival of an extinct craft, the house of Rémy Martin and LOUIS XIII are historians as well as they are master crafters.

King Louis XIII of France recognised cognac as its own category in the world of eaux-de-vie (distilled grape spirit), uplifting the Grand Champagne region to more than just its wines. The Rémy Martin family settled in the Cognac region at this time and this cognac is a tribute to the monarch. LOUIS XIII is produced in the Grand Champagne region, from the grapes to the distillation and ageing of the eaux-de-vie. The final blend consists of up to 12,000 individual eaux-de-vie from the vineyards, ranging in age from 50 to 100 years . The limestone terrain of the region is ideal for the grapes.

The ageing process is exclusively inside tierçons- thin-walled oak casks that are over 100 years old. They were originally used to transport cognac, three by three, on horse-drawn carriages; hence their name. Tierçons are hand made in French oak forests and are essential for the aromatic development of the cognac, their fine staves allow the delicate intermingling of the eaux-de-vie, the wood and the cool air of the cellars. They are not simply barrels, these classic casks are irreplaceable and require the sacrifice of another cask to be repaired. The last century has seen audiences and cellar masters alike benefit from the casks, maritime trade and felling of forests, yet in contemporary times, with forests becoming scarcer and the 20th century being ruled by consumption rather than renewability, time, labour and skill-intensive process like this are close to extinction.

The auction boasts a wide selection of fine wines, spirits and related experiences from the world’s most renowned houses, producers and estates
Food & Drink
9 months ago

“From the seed of the magnificent oak for our ageing tierçons to the creation of the final blend of LOUIS XIII, centuries pass by - decades of dedicated craftsmanship and slow, steady maturation,” - Baptiste Loiseau, LOUIS XIII’s Cellar Master.

Cellar Master Baptiste Loiseau, the youngest in history, is focused on preserving the past and preparing the future. Precious elements of the past, coupled with the advances of the present, have guided his reign of the French house. The unique savoir-faire of the tierçons production was almost lost in history, the last casks were produced in 1917. Pierrette Trichet and Loiseau initiated their revival - a transmission of heritage. 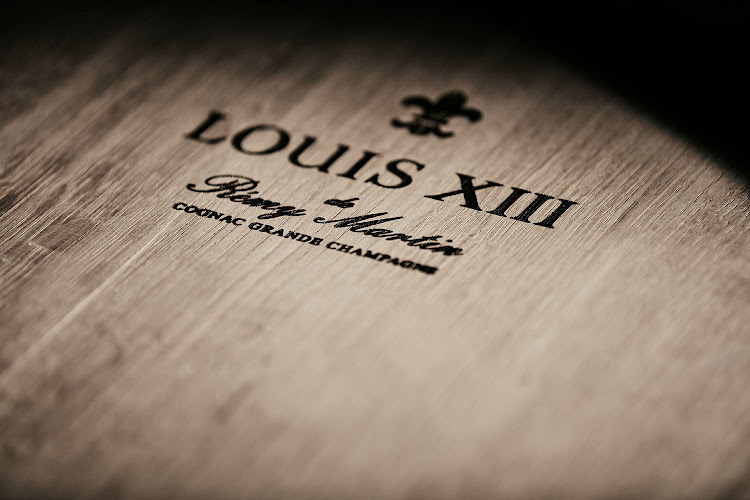 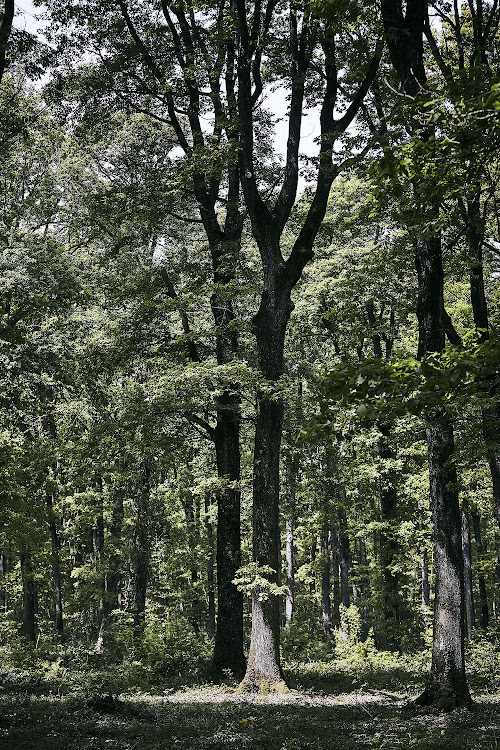 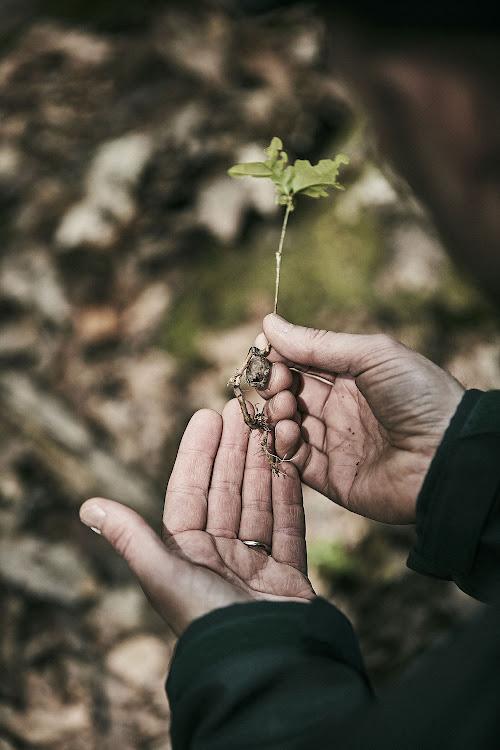 “We spent over a year going through our archives, searching for records of former tierçon production methods. Then, in collaboration with world-leading cooperage Seguin Moreau, LOUIS XIII started making tierçons again. Since 2017, we have made around 15 new tierçons a year”, said Loiseau.

A rare and special oak in the Limousin forest, is the only wood suitable for a tierçon. Each tree requires between 150-180 years of steady growth before the reach the ideal shape and size, LOUIS XIII Wood Masters then select the perfect planks. The selected planks then take another three years of open air drying, to reach their full aromatic potential, before they can be transformed into staves. On completion, each new tierçon is filled with the finest young Grand Champagne eaux-de-vie and left to mature and gradually release the full scope of its notes. After 50 years they are filled with older and richer eaux-de-vie, creating a myriad and magnificent final blend. 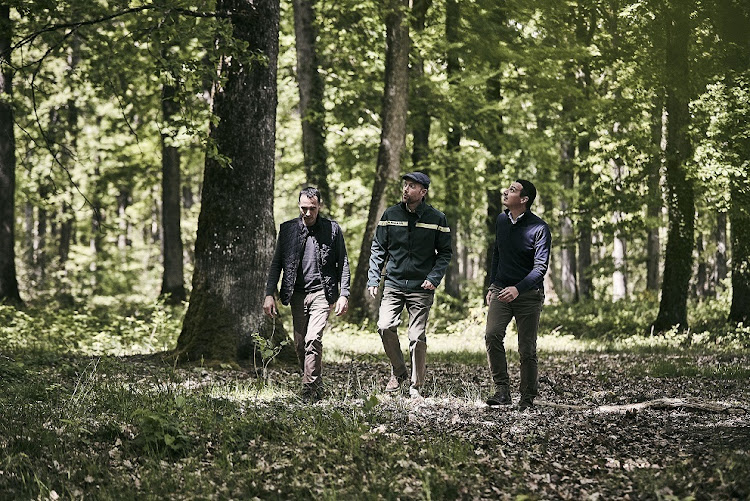 Cellar masters have the unique role of creating a taste, an experience and a sensation that they are most often not able to experience in their lifetime, and hence they train apprentices in the art for future generations. Cognac is about legacy, the history and culture of the region and its distillers but also about the future generations who will reap the rewards of current harvests and projects.

In 2015 and 2017, LOUIS XII partnered with John Malkovich and Pharell Williams respectively, to create pieces of art to be released 100 years later, mirroring the 100-year process of the LOUIS XIII cognac. William’s song, a collaborative effort to bring attention to the unpredictability of the next century and environmental issues, was recorded on clay from the soil of cognac. The song is housed in a specially designed Fichet-Bauche safe that protects it from everything besides water, which would dissolve the clay, making a strong point about rising sea tides. 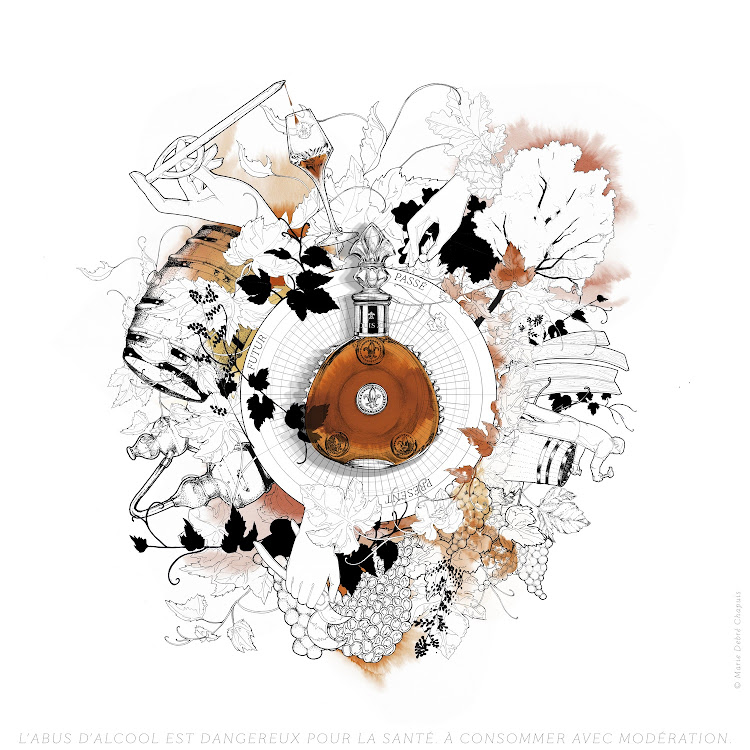 “Terroir is absolutely central for us. It gives you a sense of humility because you are dependent on the climate and what it can give you” - Eric Vallat, House of Rémy Martin CEO.

“We live from the earth and we have inherited these eaux-de-vies from the terroir,” said Vallat. “We need to transmit it to the next generation. We believe this resonates particularly with Millennials. I believe they are less material than we were. They are more interested in brands that share their values and offer a new experience. This is what this project is about.”

The brand carries out its activities within the knowledge that they need to protect the culture and earth of the business from the threats of climate change. The High Environmental Value (HEV) approach is a pioneering sustainability initiative that the House of Rémy Martin has adopted, their goal for over 50% of theirland to be HVE certified by 2022 was met two years before and they aim to be 100% certified by 2028. They are making new grape varietals for the next 50 years in line with changing weather conditions, patterns and within the context of global warming.

The Pharell song, the Malkovich movie, and of course the LOUIS XIII cognac, represent the delicate relationship between nature and time, a relationship ever more the fragile.

Fancy a medal winner in your wine glass? Look no further...

From winning the trophy for the best SA wine blend to a bourbon winning 23 golds, here are Wade Bales latest picks for your liquor cabinet
Food & Drink
9 months ago

The Legacy Group’s new Johannesburg bar is taking luxury straight to the top
Food & Drink
9 months ago
Next Article
© Wanted 2022 - If you would like to reproduce this article please email us.