As MCC celebrates the 50th anniversary of it inception, we round up a few of our favourite bubbles to indulge in on the day 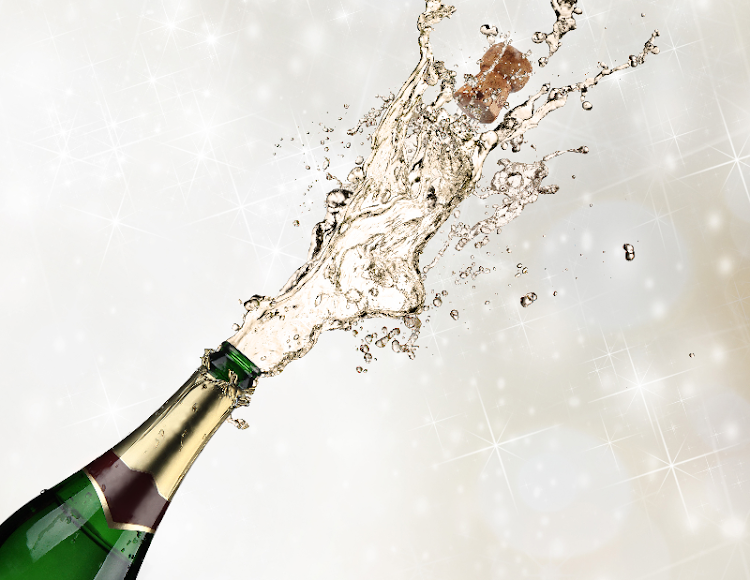 September 1 marks not only the start of spring but also cap classique day. This year, as cap classique (or MCC as it’s more commonly referred) celebrates the 50th anniversary since its inception, we round up a few of our favourite bubbles to indulge in on the day.

The first fizz: It all began in 1971 when pioneer Frans Malan, owner of the famous Simonsig Estate in Stellenbosch, brought the traditional Champagne-making method back to our shores. After returning from a visit to the famed French region, where he had learnt this age-old technique, he set out to produce the first bottle-fermented bubbly in SA and what would become the first cap classique — this would later be released by Simonsig under the name Kaapse Vonkel (“Cape Sparkle”).

Initially made from chenin blanc grapes the majority of MCCs today follow in the footsteps of Champagne and are made from classic varieties of the style: chardonnay, pinot noir and pinot meunier.

In celebration of Kaapse Vonkel and subsequently cap classique’s 50th anniversary the bottles of the bubbly were given a brand-new look and feel. The Satin Nectar is now brightly decked out with unmistakable icons of the Cape’s floral kingdom.

It is a delicate and sophisticated demi-sec with delectable flavour intensity, a fine mousse and light golden hue. The nose follows through to the palate where notes of ripe apple, pear and sweet apricot mingle with subtle hints of nuts and biscuits. 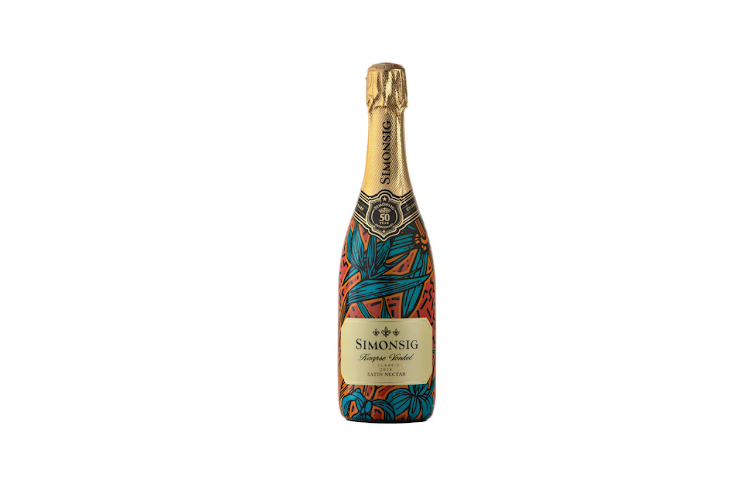 Considering the grapes used to create the first cap classique, it only felt right to include a chenin MCC in our line-up. Who better to look to, then, than the king of Chenin, or Mr Chenin as he’s affectionately known, Ken Forrester and his superb Sparklehorse. From the elaborate packaging to the wine itself, this is a bubbly that’s all about unrivalled enjoyment.

This brut is made from a carefully selected cool vineyard site — allowing the grapes to mature while maintaining the all-important acidity that shines through the bubbly. Aged 18 months on lees the MCC shows stunning creamy notes of just-baked brioche while still maintaining those of fresh, crisp green apple, pear, bright citrus and quince. 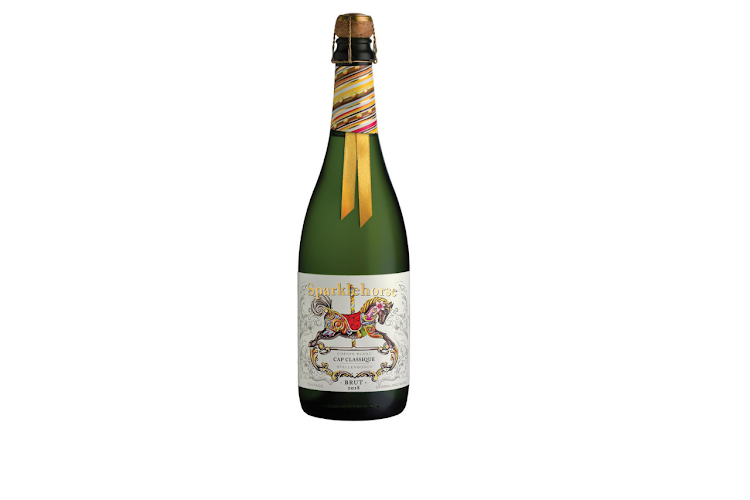 Already devoted solely to the production of vintage-only MCC, Krone took their passion for bubbly even further with this terroir-driven expression of the sparkling wine. Initially released in 2019, made from grapes sourced from the iconic Kaaimansgat chardonnay vineyard near Villiersdorp, this very special cuvée has recently been awarded double gold with a score of 93 at the Gilbert & Gaillard International Challenge 2021.

Gilbert & Gaillard’s tasting notes: “Yellow straw. Sour dough, biscotti and a hint of smoky toast. Palate is fresh, lively with a fresh apple and white pear note. Lively and youthful with a slight nutty note on the finish. Complex and rich with a lingering acidity on the aftertaste. Great!” 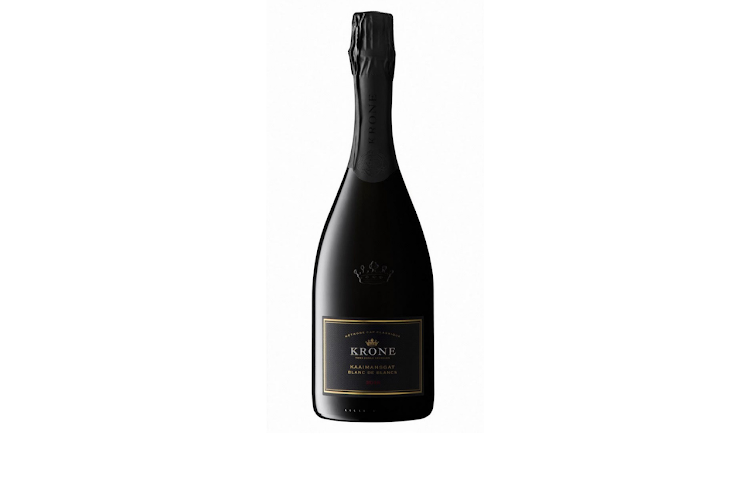 Another winery celebrating a cap classique milestone of their own is the famed farm of Boschendal, which this year marks 40 years of cap classique production.

The flagship in Boschendal’s MCC portfolio is their prestige cuvéé Jean Le Long — the name a tribute to Boschendal’s original French Huguenot owner. This Blanc de Blanc is made from a carefully tended chardonnay vineyard to ensure only the best-quality wine before spending an extended period of less contact developing richer, deeper and more complex flavours.

A fine and delicate mousse leads the way to a multifaceted palate. Notes of beautiful citrus — think lemon and orange zest — complemented by roasted nuts, toasted buttery brioche and a glorious minerality together with a vibrant fresh acidity and long, lingering finish. A wonderfully elegant bubble from first sip to the last. 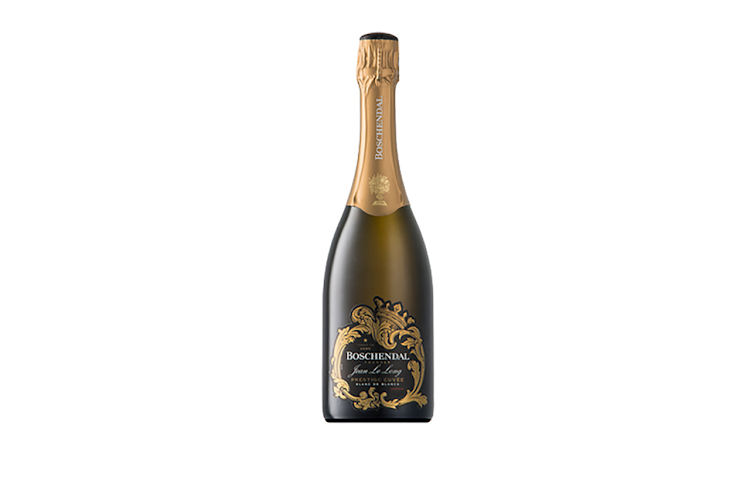 In search of the Perfect bubble since 2002, Colmant has, with a quiet confidence, become one of SA’s foremost boutique producers of cap classique. A true reflection of the terroir and regions from which the grapes are sourced and made using the traditional Champagne varietals of chardonnay and pinot noir, these cap classiques personify finesse, showing ripeness and fullness but still retaining freshness and balance in every glass. 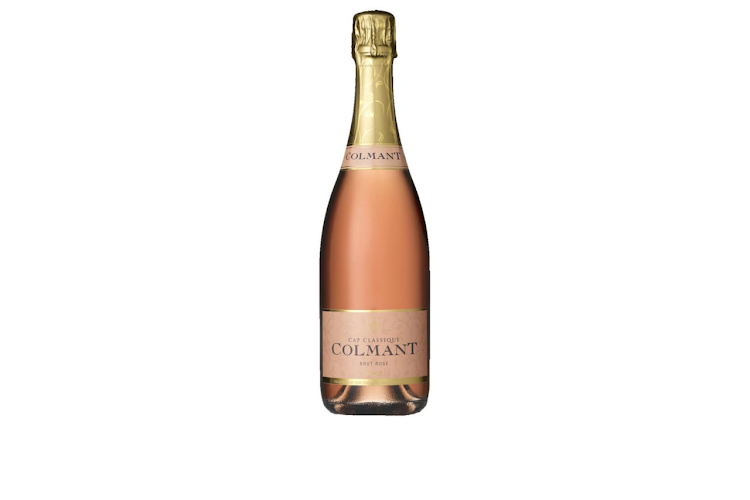 It's time to stock up those cellars and discover some exciting and exceptional new wines with these mixed cases
Food & Drink
10 months ago
Next Article
© Wanted 2022 - If you would like to reproduce this article please email us.