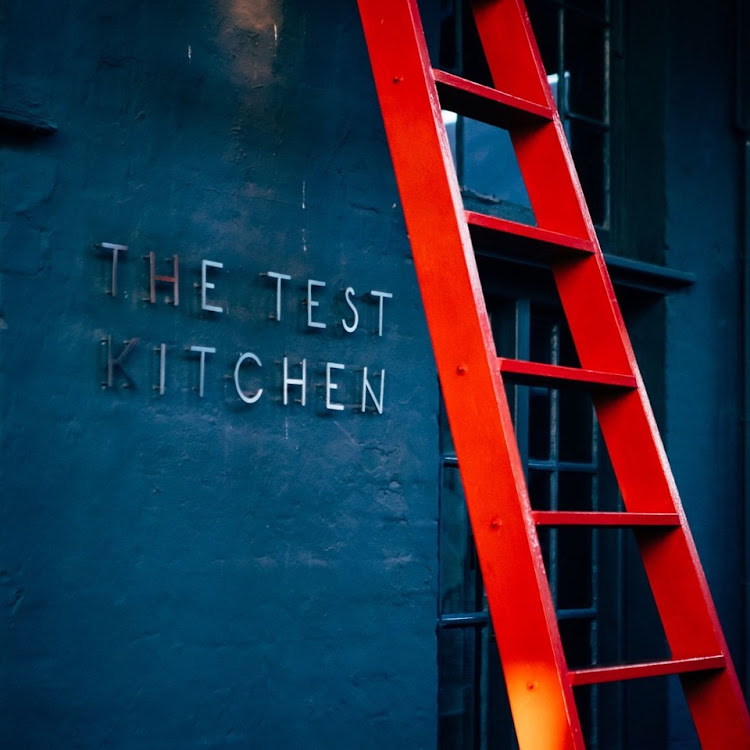 The Test Kitchen will close its doors permanently  at the end of September.

For the best part of 11 years the iconic Cape Town restaurant has led the charge as SA’s best, and was consistently ranked among the world’s finest. The culinary landmark was instrumental in securing Cape Town and SA a spot on the global foodie map.

Chef Luke Dale Roberts said Thursday’s decision was a sad one, but that he would embark on exploring exciting new projects.

“I felt it was the right time,” Dale Roberts said. “The food we are producing is some of the best since we opened, and I am immensely proud of that.”

“I believe that creativity comes in cycles, and I feel like I have come to the end of this creative cycle. With the current global uncertainty around Covid it has become very difficult to sustain a restaurant of this kind and maintain everything that I believe in.”

The Shortmarket Grill offers a decadent, but pared-down new take on fine-dining
Food & Drink
1 year ago

Through each of its iterations The Test Kitchen raised the bar for world-class restaurants. It brought Dale Roberts’s bold flavours to the fore, merging his classical training with his love of Asian cuisine and a keen eye for detail.

When reinvented as the multisensory, immersive dark-room/light-room, it offered a dining experience that remains unrivalled in the country. And as the lockdowns hit, it perhaps fittingly returned to its origins — and a paired-down approach to fine dining — less manipulation and fewer hands, but all the flavour expected. 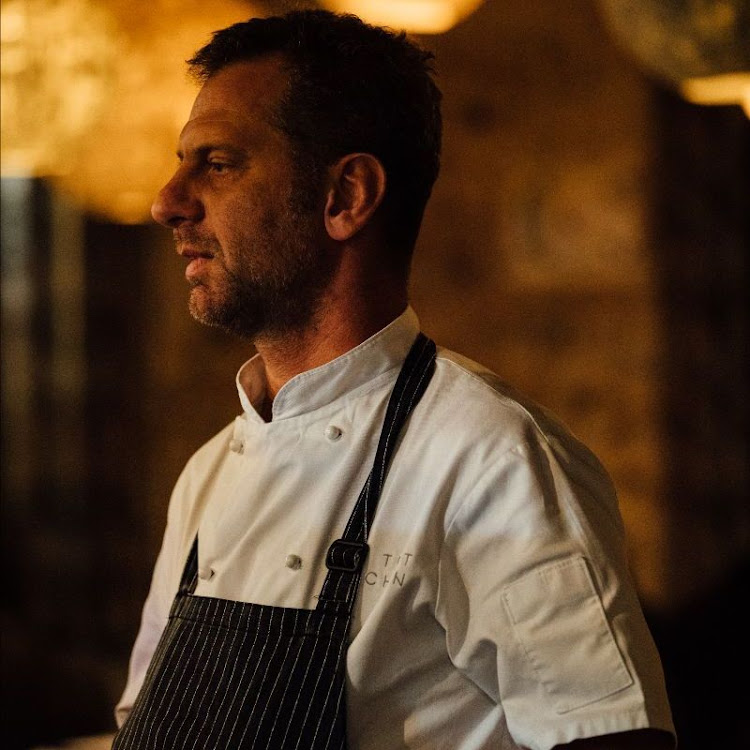 It’s almost impossible to pick a favourite dish when the level of excellence was so consistently impeccable. One standout, though, is my first taste of sweetbreads — coated with a chicken-and-sherry glaze, served with a touch of almond milk, almond falafel and celeriac crisps — truly a revelation. The signature billionaire shortbread is another; an ingeniously savoury twist on the famed sweet — porcini base with a foie gras parfait, served as a welcome to the dark room. And then there were the pop-ups, collaborations and, as lockdown began, the boxes too — each an exercise in innovation and a mark of both the chef’s and restaurant’s expertise and esteem.

The Test Kitchen’s closure is a monumental loss for an industry already burdened by pandemic-induced closures and the subsequent mandated lockdowns and restrictions. The Test Kitchen was the benchmark; many of those fortunate enough to have been mentored by Dale Roberts have themselves gone on to open fine institutions, locally and abroad. Thus, The Test Kitchen’s legacy is assured.

While there’s no word on the new projects yet, Dale Roberts continues to devote himself to The Pot luck Club and his recently launched social upliftment project, Test Kitchen Fledglings, which he runs with his wife Sandalene.

Reservations for The Test Kitchen for the remainder of July and August can be made online at www.thetestkitchen.co.za or by calling +27 (0) 21 447 2337 during office hours. Bookings for September will open at the beginning of the month.

The stylish eatery is relocating to Rosebank, enlisting the help chef Luke Dale Roberts to elevate its culinary direction
Food & Drink
1 year ago

Tang-talising: Sandton's new pan-Asian restaurant, Tang, is a feast for the senses

Situated on the iconic Nelson Mandela Square, Tang promises to deliver a luxurious and sensory dining experience
Food & Drink
1 year ago
Next Article
© Wanted 2022 - If you would like to reproduce this article please email us.