At this trendy urban precinct you’ll find Jaco Smit’s fresh homemade bread, and good wine… is there anything better? 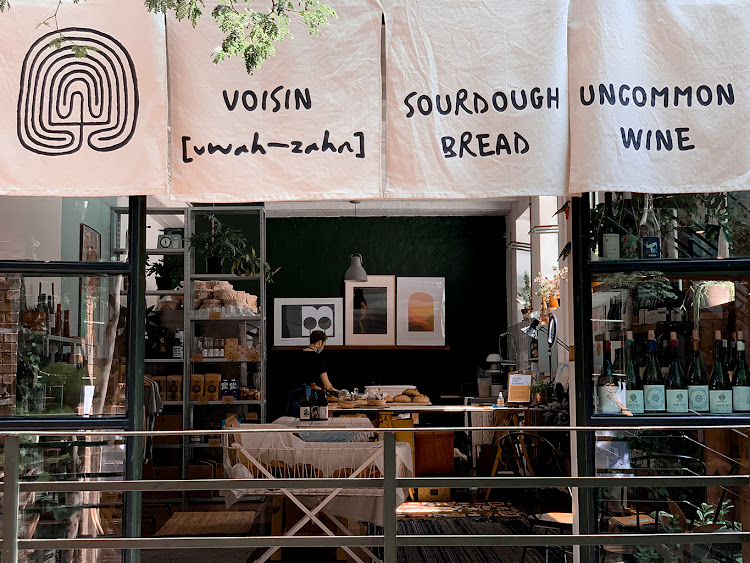 As many of us did during lockdown, Jaco Smit began experimenting with sourdough. Cultivating the perfect starter, experimenting with ratios of hydration and different techniques to perfect the humble loaf. Self-taught using tips from friends, and many an internet tutorial — he started baking. Embracing the challenge wholeheartedly, baking two loaves became four, then six and then as many as he could fit into the oven.

The aromas wafting through his apartment block piqued neighbours’ interest and after a hallway conversation or two, the budding baker was delivering freshly baked loaves to those around him. It was the beginning of the journey that would see him leave his job in wine retail and open his own space, “Voisin” (French for neighbour).

Initially meant to be a bakery only, he found the space previously occupied by beloved deli, The Leopard. Serendipitously, the space was licensed, allowing Smit to bring his two passions together: bread and wine — specialising in sourdough, and uncommon wines.

After months of trial and error, the recipe he settled on takes a full day’s work to prove and shape the dough before cooking. So, you’re most likely to find Smit kneading, shaping, baking or feeding his starter for the next day when you visit the store. He uses a mix of white, wholewheat and rye flour (all locally sourced) and a 75% hydration (for all the sourdough fanatics out there) to serve up a classic sourdough with a gorgeously crunchy crust, chewy centre and, of course, that subtle tangy taste. The baker is already working on new iterations and other baked goods to add to his menu. 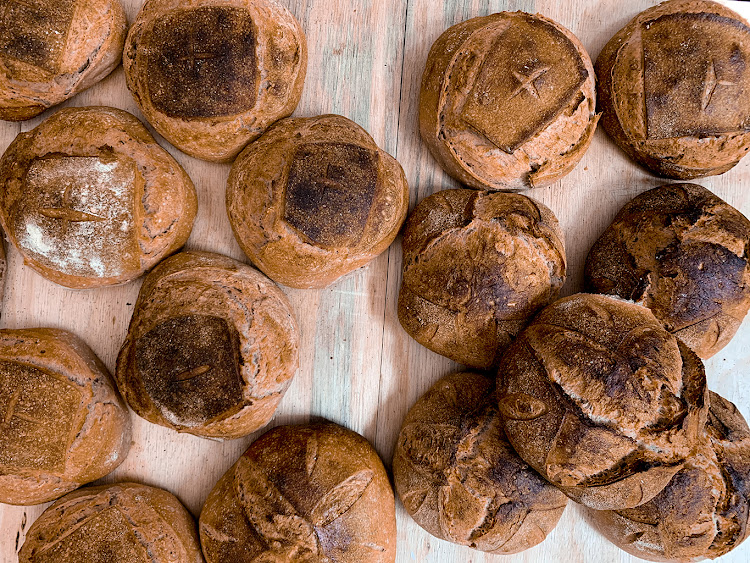 When it comes to wine, there’s a natural correlation to bread — it’s about simple ingredients and age-old methods coming together to become so much more than the sum of their parts. A passion for uncommon wines, Voison’s focus is on organic and minimal intervention winemaking. For now, the selection is purely local, and features some of the most exciting wines coming out of our winelands. From young up-and-coming winemakers to hard-to-find gems from the stalwarts of SA’s natural wine movement, this is the place to look. 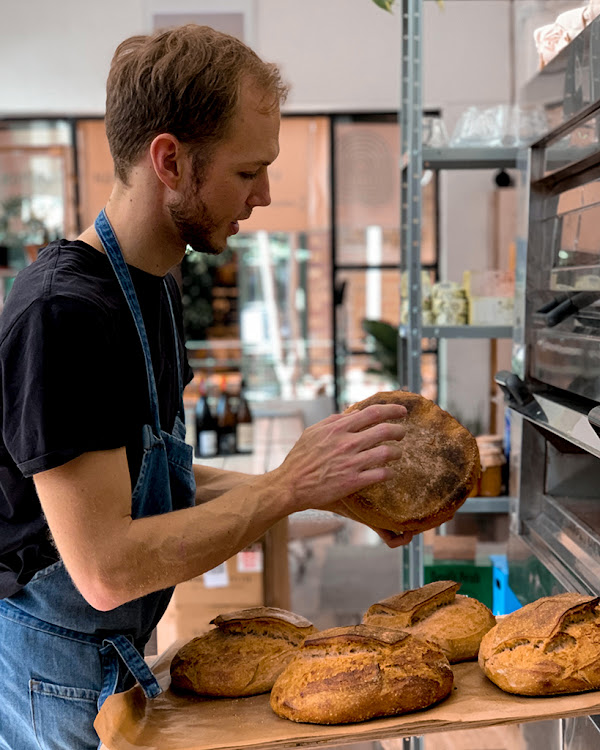 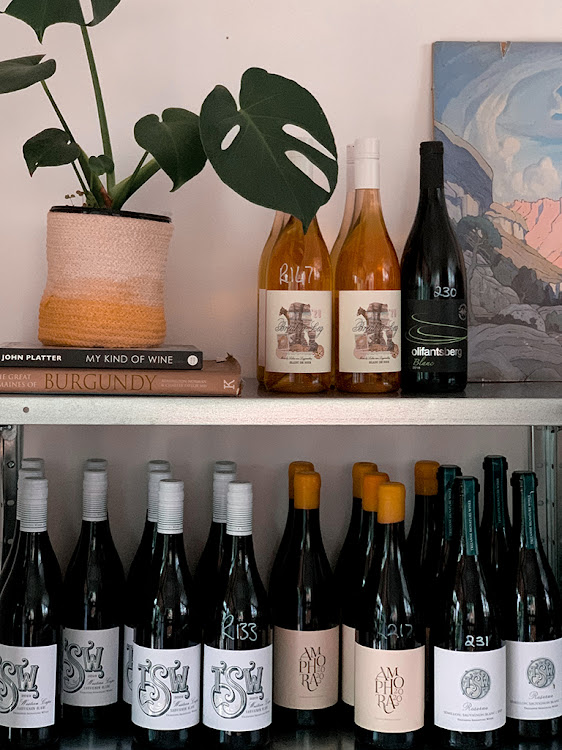 Pop in every Saturday for a tasting of some of these exceptional wines. Otherwise, choose a bottle to take home together with a freshly baked loaf and a few accoutrements from the small deli selection on offer, and you’re set for a long, lazy lunch. Few things make for a better meal than freshly-baked homemade bread, and wine.

Even the fussiest foodies will love Joburg’s new eatery, Bespokery

This new concept restaurant invites you to indulge in fine fare, no matter what your dietary preferences may be
Food & Drink
1 year ago

Exceptional coffee and tasty breakfasts, Morning Glory is an impressive addition to Joburg’s food scene
Food & Drink
1 year ago
Next Article
Commenting is subject to our house rules.
© Wanted 2022 - If you would like to reproduce this article please email us.