Cape Town on a Plate 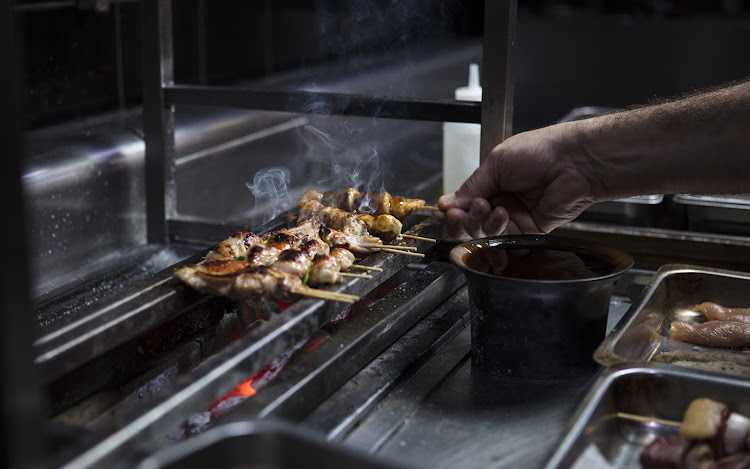 Stickman was initially meant to be a yakitori bar inspired by Japanese izakayas, and it was meant to be situated on the CBD’s popular Shortmarket street. However, a few weeks before opening, the Covid-19 pandemic put all plans on hold. Now, almost a year later, the ever-innovative chef and his team have reworked the concept, launching Stickman as a dark kitchen — a growing trend of delivery-only restaurants — sending out its take on traditional Japanese street food for home enjoyment.

Much like Fyn, Tempelhoff’s love for both the culture and cuisine of Japan brought the concept to life. He fondly recalls the little yakitori restaurants (rudimentary set-ups with grills outside) of Tokyo — especially those along the aptly named Yakitori alley — and the passion, and dedication the chefs have for their craft.

Despite not being a traditional brick-and-mortar restaurant, the chef’s attention to detail and commitment to sourcing the best products, produce, and equipment is unrivalled. 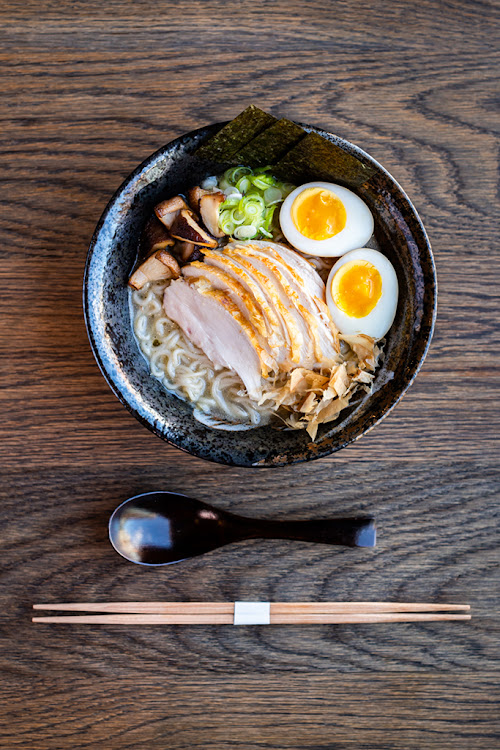 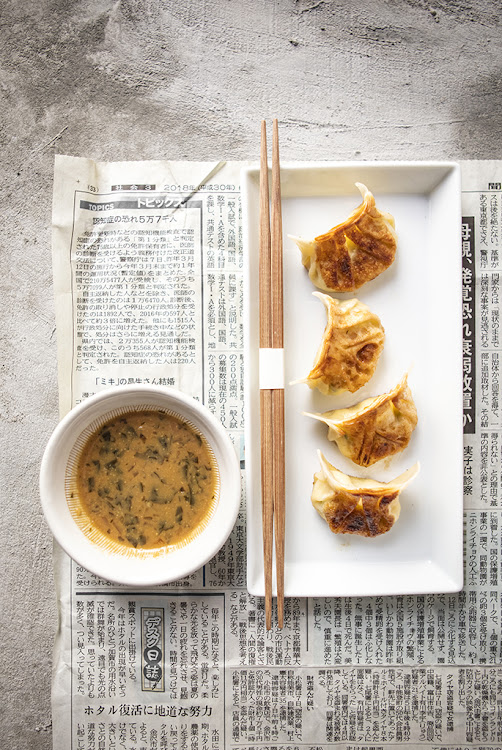 There’s the 1.8m specialised grill, the binchotan — hardwood coal — from Namibia; speciality ingredients — the very best soy sauce, miso from abroad (and made in-house), tender Iberian ham, and perfect poultry for the yakitori — and so much more.

The sticks, unsurprisingly, are undoubtedly the star of the show. They include chicken, meat, seafood and vegetarian options — we recommend adding a donburi (a bowl of sticky rice with Japanese pickles, ferments and sauce) for a heartier meal. Don’t miss out on the ramen dish either ... the menu option changes weekly, showcasing the different variations of the humble dish based on the region it comes from. If you’re feeling adventurous, let the chef decide and go for the omakase. Here, you will enjoy a carefully curated selection of seven sticks together with a donburi. 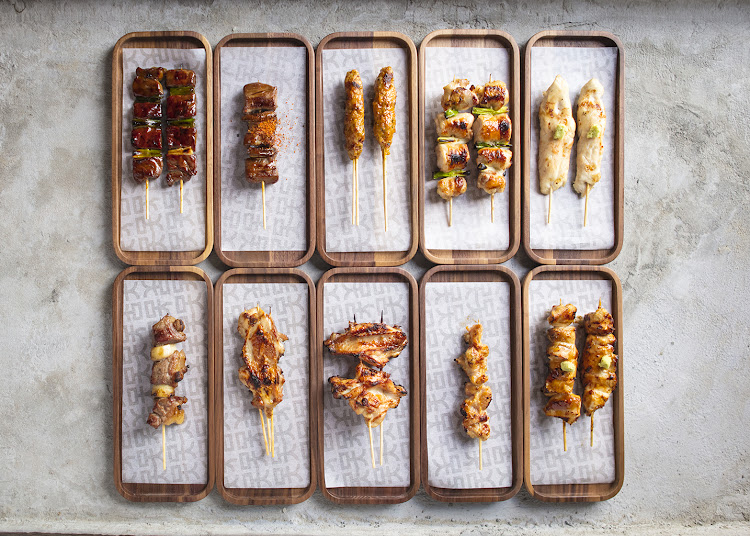 Sides and extras include miso soup with homemade tofu, a range of gyoza dumplings, and in-house fermented kimchi.

If you’re in the mood for delicious, no fuss Japanese fare while dining in — then make Stickman by Fyn your new go-to.

• Stickman by Fyn can be ordered online for delivery via the Bolt Food app, and will soon be available to order for collection on Fyn’s website.

Brave new world: Four new eateries in Cape Town to get excited about

Despite the challenges of the past year, these gutsy Cape chefs have reinvented restaurants that deserve your time and money
Food & Drink
1 year ago

With views of Lion’s Head and Table Mountain, and its polished aesthetic that marries design and dish to perfection – Fyn is a delight
Food & Drink
3 years ago

We chat to head chef Braam Beyers about what to expect from Cape Town’s latest fine-dining destination
Food & Drink
1 year ago
Next Article
© Wanted 2022 - If you would like to reproduce this article please email us.