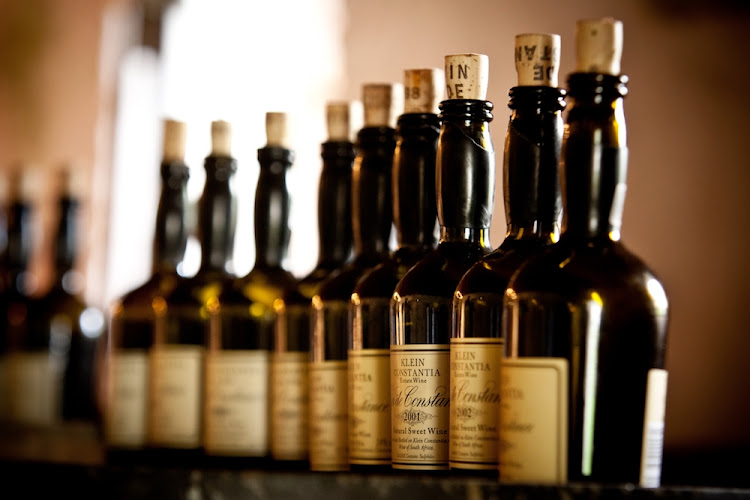 Complex chenins and elegant Cabernets may be putting SA wines in the global spotlight right now, but in the early days of the Cape’s wine industry it was the sweet releases from local cellars that first made waves abroad. Charles Dickens and Jane Austen famously waxed lyrical about the healing powers contained in “a glass of Constantia”, while Napoleon used the same sweet therapy to soften his long years of exile on St Helena.

Though the phylloxera outbreak of the late-1800s put the brakes on the Cape’s cachet for sweet tipples, the past few decades have seen a handful of pioneering — and passionate — winemakers once again make the world take notice of SA’s sweet wines.

It’s impossible to talk about SA sweet wines without hat-tipping Vin de Constance. In the 1980s it was Klein Constantia that revived the famed Constantia sweet wine, planting vines of Muscat de Frontignan and studying historical records in an attempt to recreate the original.

Since the first vintage — from the 1986 harvest — of this revived Constantia wine was released in 1990, it has become one of the most lauded local wines, sought-after worldwide. A natural sweet, with the grapes left to dry on the vine, it is aged in large oak barrels for up to four years before release.

Get your hands on the current 2016 vintage before it’s all gone. 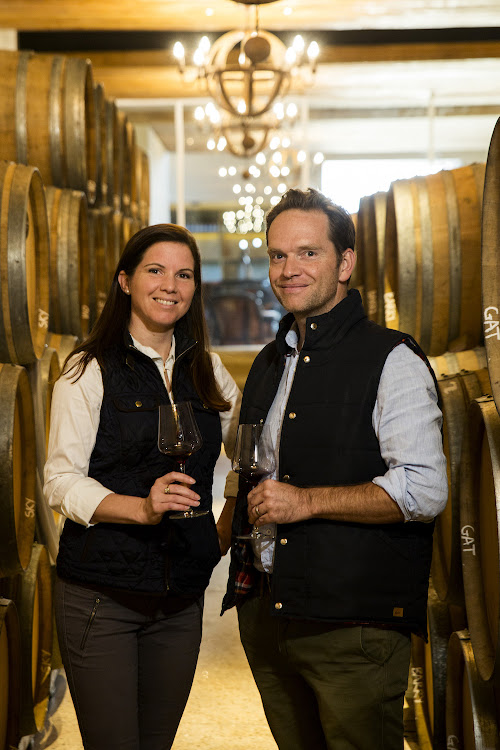 Andrea and Chris Mullineux have something of a Midas touch when it comes to fine wine from the Swartland, and the second release — hence No 2 — of their Olerasay is no exception.

The Olerasay No 2 is derived from their acclaimed Straw Wine, in which the grapes are dried on racks after harvest — to remove moisture and intensify the flavour and sugars — before pressing and vinification. The Olerasay takes this a step further, using the Spanish solera system that blends multiple vintages over time.

This second release contains wine from every vintage since 2008, the fruit picked from old vineyards of chenin blanc planted on the Paardeberg and Kasteelberg mountains of the Swartland.

“A little sip goes a long way,” says wine critic Jamie Goode. “There are so many layers of flavour, and an almost perfect balance between the sweetness (which is intense) and the acidity.”

The bad news? It’s officially sold out, so speak nicely to your favourite wine merchant. 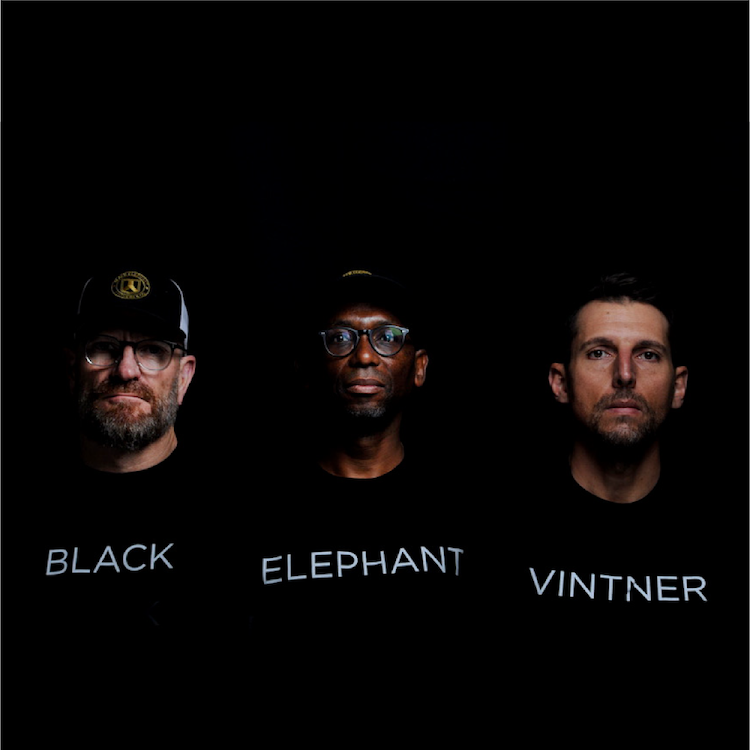 A partnership between Kevin Swart (the Black), Ray Ndlovu (the Elephant) and Jacques Wentzel (the Vintner), Black Elephant Vintners has blazed a cheeky trail through the wine lands with their rebellious approach to winemaking and branding.

Unlike the picked-and-dried straw wine of the Olerasay, the grapes for this natural sweet from Franschhoek are the result of extremely careful neglect.

More technically, vine-dried means that while most of the vineyard is picked for the cellar’s sauvignon blanc, a portion of the fruit is left to hang on the vines, gaining ripeness and natural sugars well into autumn.

After handpicking, pressing and fermenting the wine is matured for 12 months in a mixture of oak barrels and steel tanks. The result? A wine of golden hue; rich with ripe fruity sweetness balanced by a welcome dose of acidity. Pair it with Sweet Dreams by Eurythmics, say the rebels.

The Elgin valley has cemented its reputation as one of SA’s finest regions for cool-climate viticulture, and the mists that float through the valleys create the perfect conditions for the formation of Botrytis cinerea, also known as Noble Rot.

Now fungus on your fruit may sound like a headache for farmers, but in the Weisser riesling vineyards of Paul Cluver estate it’s precisely what’s needed to shrivel and concentrate the fruit for their award-winning Noble Late Harvest. It’s a wine with a mantelpiece of awards and accolades, and a fine example of this venerated style of sweet wine.