On our radar: Cake in the time of corona, 'Normal People', and the new John Boyne book

Wanted editor Sarah Buitendach on Sweet LionHeart cakes, Sally Rooney's coming-of-age romance, and 'A Traveller at the Gates of Wisdom' 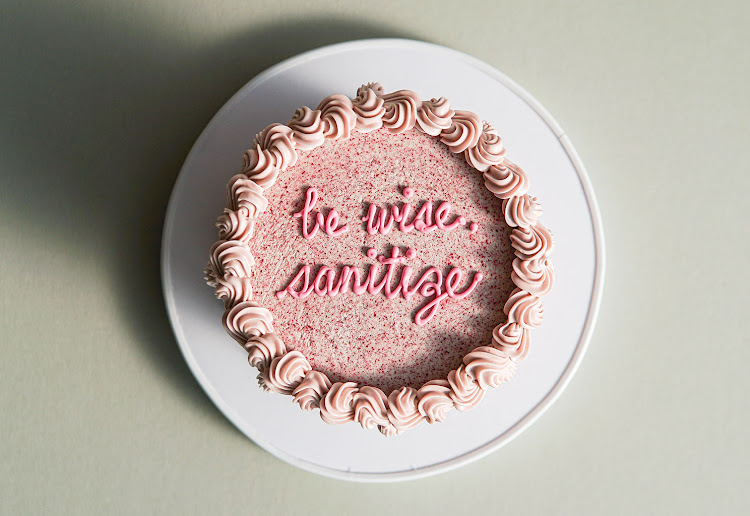 If only all public-service announcements were this delicious and good-looking. Cape Town-based online bake shop Sweet LionHeart serves up all kinds of delicious cakes (including totally wild bespoke ones) — but we’re loving their “cakes in the time of Corona”. These delicious beauties come piped with messages like, “be wise, sanitise” and “be smart, keep 1 metre apart”. The ideal passive-aggressive gift for that friend who just doesn’t get it, don’t you think? 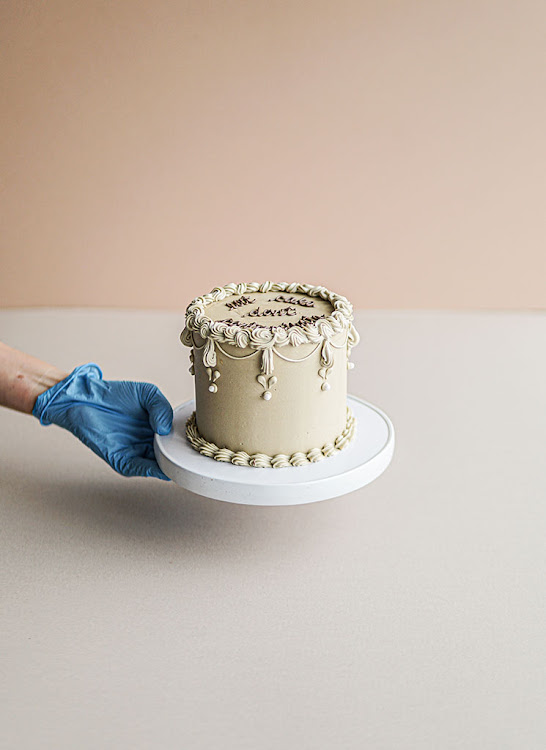 And then, if you’ve ever been to a function at one of The Forum Company’s venues (The Campus in Bryanston in all likelihood), you’ll know that the food is always a highlight. Now, Joburgers, you can just get the treats that its ace chefs serve up, delivered straight to your own home — just heat and eat. Firstly, pick from fresh meals that change weekly on the Forum Kitchen online store.

We’ve annihilated a perfect chicken ballotine with rustic tomatoes and greens but I’ve currently got my eye on some brisket and harissa cauliflower steaks too. The deli section offers fresh breads, pasta, and dairy, sauces, quiches, tarts and the likes. A warning: if you’re ordering some of the famous blondies, get a triple portion — they will vanish in seconds.

First Sally Rooney’s book, on which this series is based, caused waves. It was nominated for every conceivable award, and the Irish writer was plastered with big labels like “the voice of a generation”. Turns out the TV adaptation is proving to be no different. Overseas reviewers are falling over themselves to praise this coming-of-age romance about teenagers Connell and Marianne. They love that it’s such a thoughtful portrayal of an incredibly universal story. I had a real ugly cry watching it and, I think, that’s half its appeal to an older audience (not teenagers) — it reminded me of my own lost youth. It’s nostalgia working like a charm, really. Oh, and then there’s the other element about it that has everyone talking: all the sex. And, I mean, there is a lot. But hey, it’s fitting. They’re youngsters, in their prime, having a lot of fun — and honestly, we should all be so lucky.

READ: A Traveller at the Gates of Wisdom by John Boyne

John Boyne is a prolific writer. Finish one of his books and, inevitably, there’ll be another new one for you to pick up. The Irishman’s mind must be a constant swirl of stories, imagined lives, and literary magic. This new offering is a definite manifestation of this. While a saga that stretches over centuries and cultures might sound daunting and dry — and this is exactly that — Boyne manages to make it one that is totally human and relatable. And fun too. He must have done a mountain of historical and anthropological research into this expansive subject matter. Of course, I’m no expert of the ages so there might be some heavy artistic licence in parts, but that’s the magic of fiction, after all. 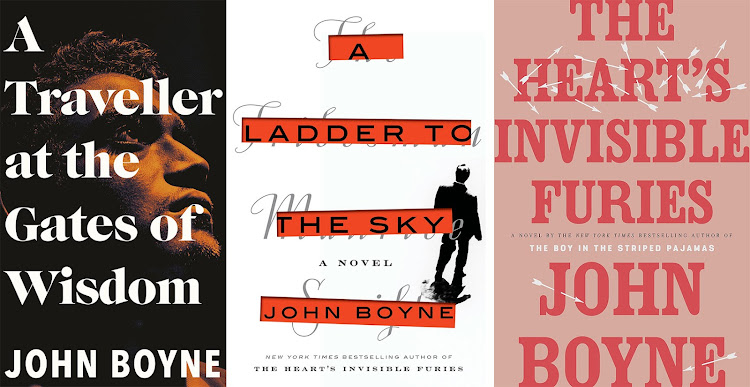 I’d wager that this is going to be a cracker of a success in book clubs and if you loved his works like A Ladder to the Sky and The Heart’s Invisible Furies, then acquire a copy stat. It’s a reminder how, ultimately, we are pretty much the same, no matter where we come from and what our beliefs are.

What? You’ve got somewhere better to go? We didn’t think so. Rather stay home with this stockpile of fantastic new books
Voices
1 year ago

To help chefs and artists affected by the pandemic, Studio H and Between 10 and 5 are selling amazing wine and food posters online
Food & Drink
1 year ago