These four Western Cape winemakers are going back to their roots 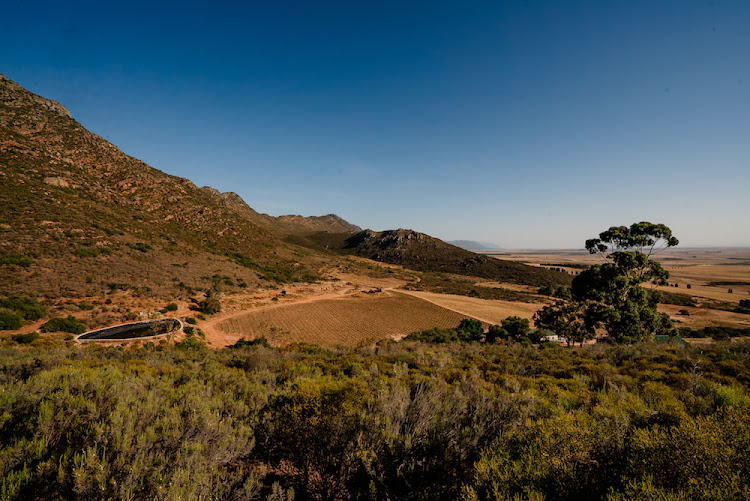 Cameron Diaz may think she’s all that with the lunch of her “clean” wine brand Avaline, but South African winemakers have long been a step ahead of the Hollywood starlet when it comes to crafting organic, biodynamic and vegan-friendly wines. Start your tasting with these four planet-friendly pioneers.

The ethos behind Testalonga wines is a simple one: “made from grapes”. Those three words graced the label of Craig and Carla Hawkins’ very first wine — a skin-macerated chenin blanc — back in 2008, and have since become their cut-through-the-clutter mantra for crafting world-class natural wines.

Grapes are sourced from selected organic vineyards across the Swartland, with an unwavering focus on single-vineyard sites. 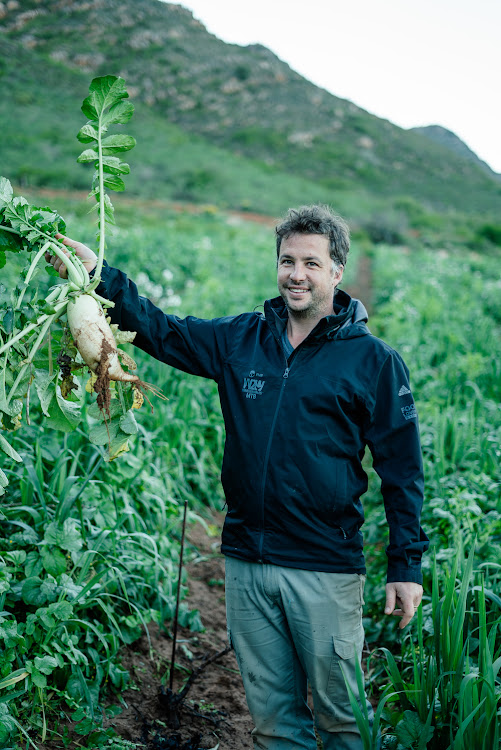 “That, for me, is terroir: single soil, single cultivar. I couldn’t be bothered to make any other sort of wine,” says Craig who, like Carla, studied oenology and viticulture at the University of Stellenbosch. And once the grapes are in the cellar there’s a hands-off approach, with no added yeasts or acid. Diaz would surely approve.

Testalonga’s El Bandito portfolio is the star of the show, with new wines appearing — and disappearing — each vintage, according to which vineyards capture the pair’s imagination. They’re not shy of dabbling in uncommon cultivars either, with everything from Hárslevelű to Tinta Amarela in the 2019 releases. If El Bandito feels too spendy, the Baby Bandito range offers the same natural approach at half the price.

The Hawkins have also put down roots of their own at Bandits Kloof, the northern Swartland farm they bought in 2015. With four hectares under vine, and more planned, the Bandits Kloof range will become the flagship, following the El Bandito to appreciative palates in 35 countries worldwide.

Johnathan Grieve is a man in no hurry. As proprietor of Avondale Estate in the Paarl winelands he’s spent years coaxing soils back to life, and thinks nothing of waiting months for spontaneous fermentation to take place in the tanks and barrels within the farm’s gravity-flow cellar. Then there are the years of maturation between harvest and the wine’s long-awaited release to the market. At Avondale, nobody’s in a rush. 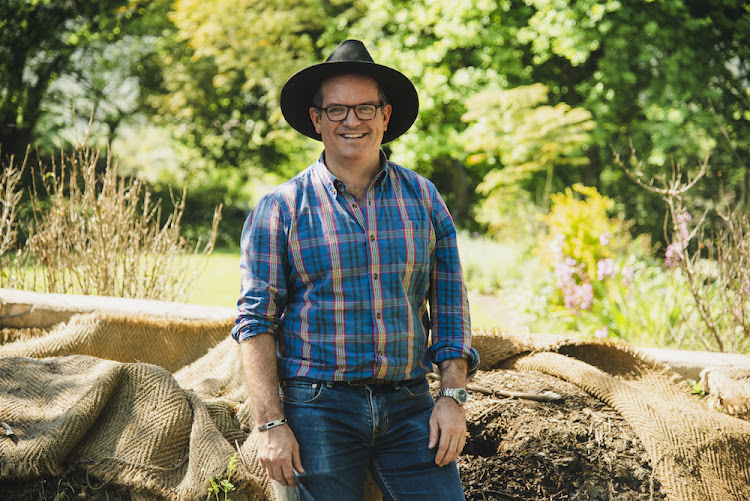 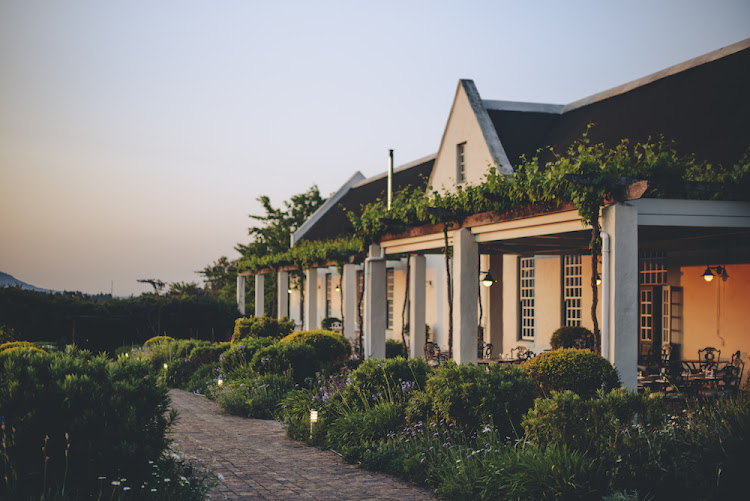 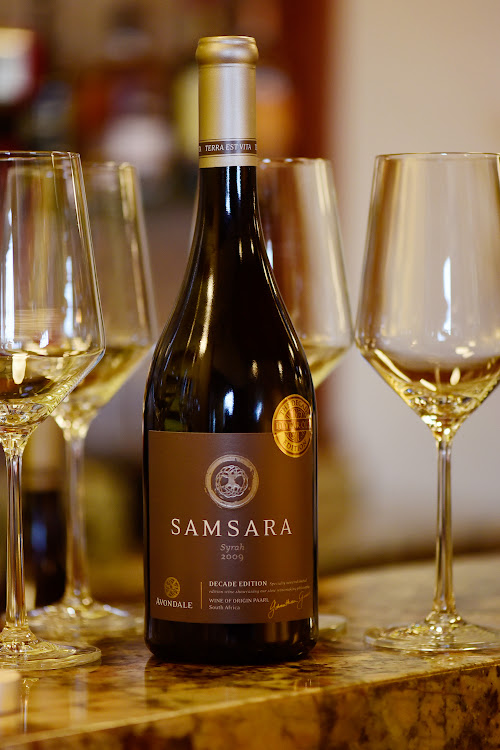 “It’s about creating living systems naturally,” says Grieve, who sums it all up in the farm’s motto of Terra est Vita. Soil is life.

Today there’s constant innovation on the farm, from using natural predators in the vineyards through to releasing the first South African wines to be vinified, fermented, and matured in traditional Georgian qvevri (large clay pots that are buried in the soil).

After years of careful conversion the wines from this boutique Stanford cellar are, from the 2019 vintage, all certified organic. It’s a testament to the hard graft of husband-and-wife team Tariro Masayiti and Hildegard Witbooi, who look after the estate’s cellar and vineyards respectively.

The vines of Springfontein occupy a unique corner of Western Cape terroir near the Stanford lagoon; a coastal region defined by its cooler climate and the limestone soils that bring excellent natural acidity to the wines.

Springfontein’s vinous charms are also thanks to Masayiti’s adventurous streak in the cellar, particularly when it comes to finding the versatility in proudly South African pinotage. 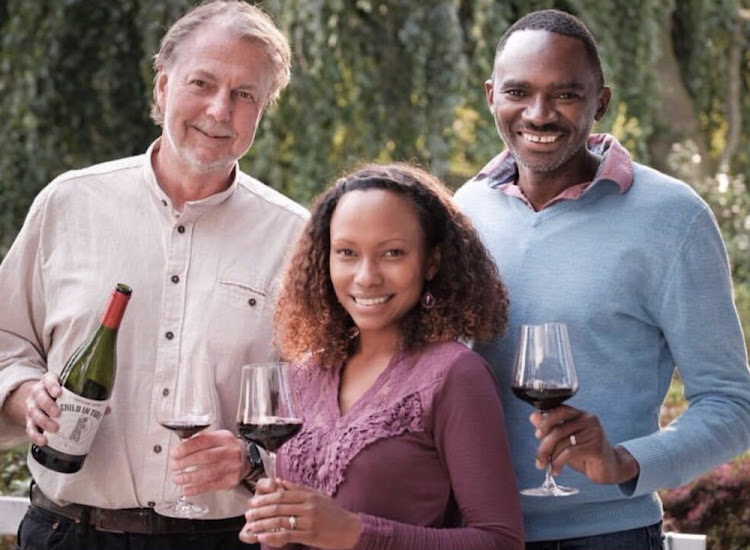 Try this: Dark Side of the Moon, a Cape white blend – meaning it’s led by chenin blanc –but here with an unusual pinotage component.

With a Twitter handle like @ZAVineHugger, Stellenbosch winemaker Johan Reyneke certainly wears his organic and biodynamic heart on his sleeve.

And despite his laidback demeanour — yes, of course, he’s a keen surfer — Reyneke has long been one of the loudest voices when it comes to touting the quality that’s achievable through organic winemaking.

On the Polkadraai hills outside Stellenbosch, Reyneke’s vineyards are what he calls “organic by design”: a place where cover crops and natural predators take the place of herbicides and pesticides. That approach continues in the cellar, where the maxim of “less is more” applies. No commercial yeasts are added to spark fermentation; Reyneke prefers to let the fruit speak for the terroir of the farm, au naturel. 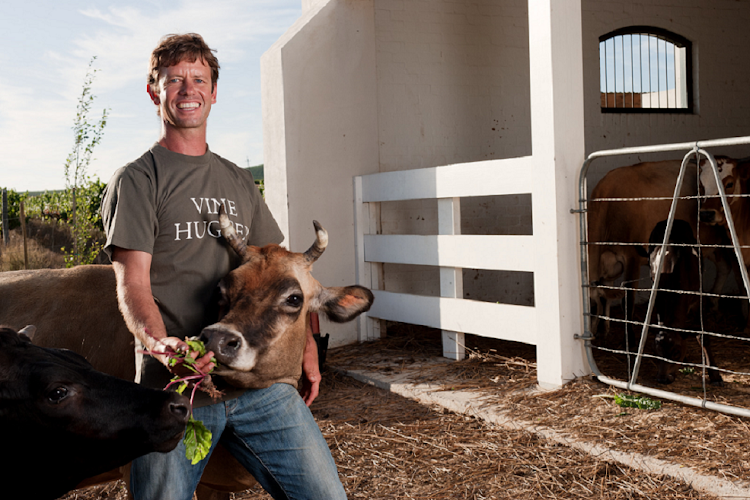 Johan Reyneke wears his organic and biodynamic heart on his sleeve.
Image: Supplied

Caring for those who work the land is just as important to Reyneke, with his Cornerstone series contributing towards ongoing education, housing, and retirement planning for farm workers.

Cellar for later: Reyneke Cornerstone 2017. A classic three-way Bordeaux blend from a superb vintage for red wines in the Cape

How to get the best out of one of SA’s largest wine-growing regions, the Breedekloof

Off the beaten track in Breedekloof
Travel
1 year ago

Raise a glass to these two women winemakers

Meet Bellingham’s Arlene Mains and Trizanne Barnard of Trizanne Signature Wines
Food & Drink
1 year ago
Next Article
© Wanted 2022 - If you would like to reproduce this article please email us.