The office of the tax ombud ensures taxpayers’ rights are upheld 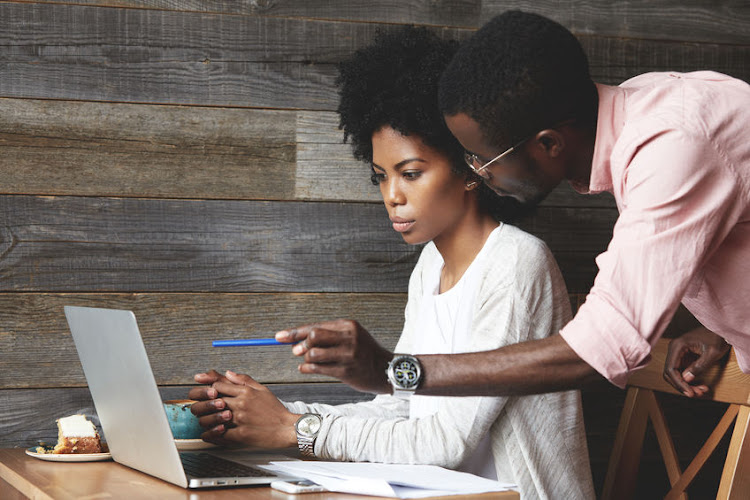 The tax ombud has helped thousands of taxpayers resolve their disputes.
Image: 123RF/Avemario

The office of the tax ombud ensures taxpayers’ rights are upheld and that they receive fair treatment from the SA Revenue Service (Sars). Frustrated taxpayers and those who feel they have received poor service from Sars can take their complaints to the ombud for assistance.

Finding a solution for a frustrated taxpayer

In a recent case the ombud was able to help a frustrated taxpayer involved the incorrect allocation of an unallocated payment and the fraudulent submission of a return.

In this case, the taxpayer advised Sars on several occasions to allocate an unallocated payment to future returns. Sars allocated the payment to a debt raised on a previous return. The taxpayer claimed this return had been fraudulently submitted and there was no outstanding debt as a result. The taxpayer reported this to the Sars fraud hotline. However, the payment was not reallocated.

The taxpayer provided all the required document when requested, lodged a complaint with Sars complaints management office, but the case continued unresolved for several months. When the taxpayer received feedback that their complaint was invalid, they approached the ombud. The ombud accepted the case and recommended Sars help the taxpayer with the explanation regarding the adjustments, the allocations and the alleged fraudulent submission.

Queries not in the ombud’s mandate

The ombud reviews cases based on facts, independently and impartially, favouring neither Sars nor the taxpayer. Before accepting cases for review, the ombud needs to make sure all other avenues to resolve problems with Sars have been exhausted.

One example involved the taxpayer requesting help after they claimed they could not follow the processes Sars had provided to complete a return. The scope of this fell within the ombud’s mandate. However the taxpayer had not followed Sars complaints mechanisms, so the ombud referred the taxpayer back to Sars.

In rejecting the case, the ombud noted that even if a taxpayer has a valid complaint against Sars, they are required by legislation to reject a premature complaint and refer the taxpayer back to the Sars internal complaints mechanisms.

The tax ombud has helped thousands of taxpayers resolve their disputes. In addition to Sars implementing over 99% of their recommendations, the judgment in a recent court case between SIP Project Managers (the taxpayer) and Sars confirmed several legal principles the ombud has relied on to successfully resolve taxpayer complaints.

Similarly to the ombud’s processes, the court reviewed the facts and found the taxpayer had not received a final demand, with details of the amount due and due date. This meant the third party appointment did not meet the legislated requirements and should not have been issued.

Tax ombud for all taxpayers

The tax ombud offers all taxpayers assistance when they need it, making sure their rights are upheld and that they are not badly treated by Sars. The tax ombud website has details of how to make a complaint and what to expect.

* This article was paid for by the office of the tax ombud.

SPONSORED | Ombud helps taxpayers complete transactions and receive refunds on time
Food & Drink
1 year ago
Next Article
© Wanted 2021 - If you would like to reproduce this article please email us.