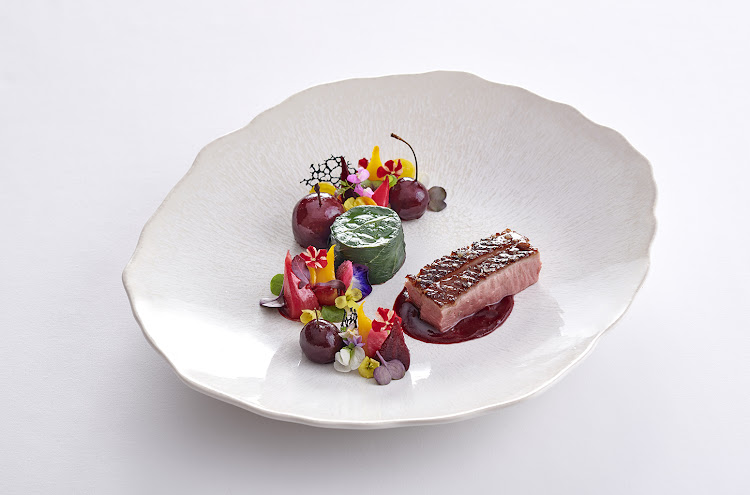 Two celebrated South African chefs have decided to collaborate with international Michelin-starred counterparts to offer a world-class, unique and exciting culinary experience for South African diners. Eating has always been social, and celebrated the world over, so it makes sense that cross-continental collaborations are on the rise. This effort further solidifies the celebration of cultures and cuisines, where chefs from different backgrounds work together, teach and learn from one another and — lucky us — it ends up on our plates.

Peter Tempelhoff’s Fyn has been the talk of the town since it opened in late 2018. This is no surprise, considering its breathtaking design, sleek service and impeccably curated menu, which sees the unusual fusion of Japanese cuisine with South African fare. In line with the restaurant’s Japanese inspiration, Tempelhoff has enlisted chef Shinichiro Takagi, of the renowned kaiseki restaurant Zeniya, to join him in the kitchen at Fyn. 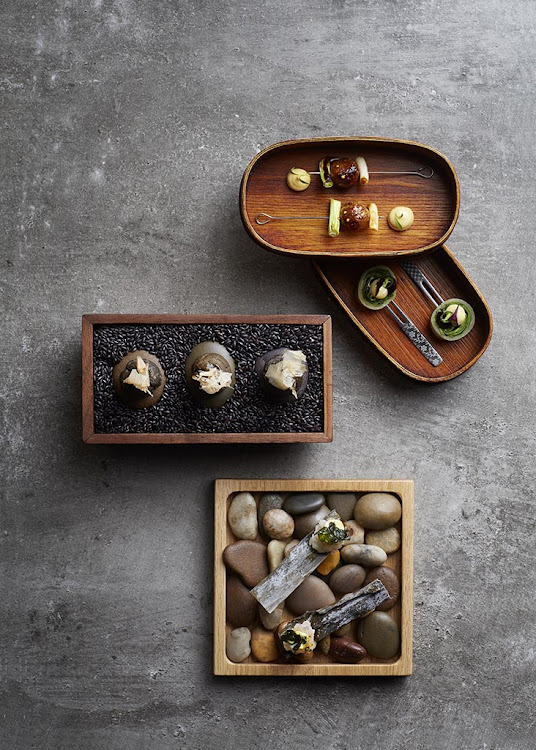 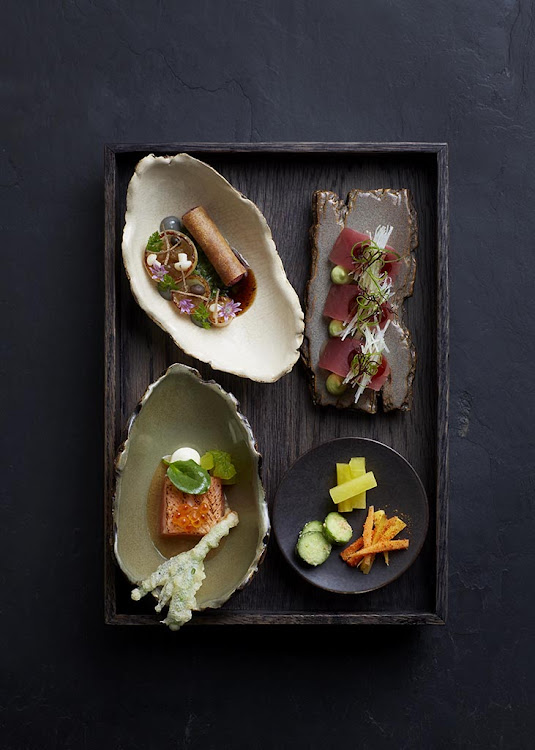 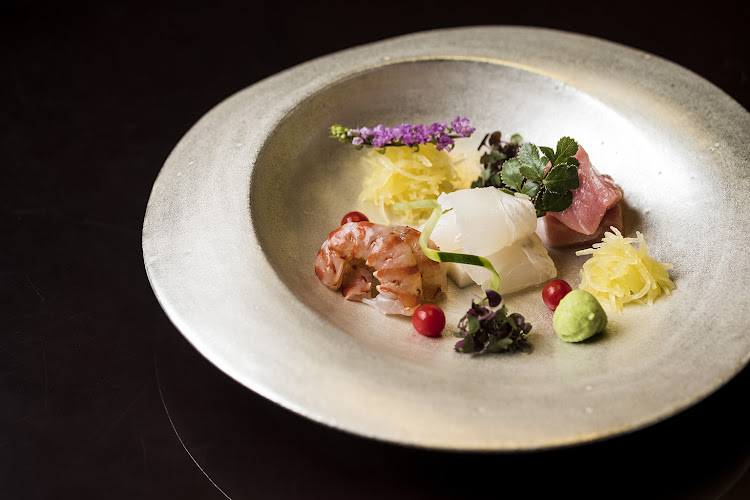 Zeniya, in Kanazawa on Japan’s west coast, was awarded two-Michelin stars in 2016. It has a strong focus on seasonal ingredients and plays with the balance between tradition and innovation in Japanese cuisine. On his most recent visit to Japan, Tempelhoff and Takagi conceptualised the menu, which is intended to pay homage to both chefs’ commitment to provenance, minimal intervention and attention to detail. Speaking about the collaboration, Tempelhoff muses: “Although our cooking styles are different, we share common values, such as a focus on the purity of local ingredients. More importantly, though, we became friends.”

Chef Chantel Dartnall of the critically acclaimed Restaurant Mosaic will welcome three-Michelin-Star chef Emmanuel Renaut to her kitchen in April, where the two will embark on their “Four Hands” dinner. The collaboration is part of the Goût de France initiative which sees thousands of chefs across five continents celebrating French gastronomy and art de vivre.

The title “Mountains & Valleys” is a nod to the locations of the two restaurants — Flocons de Sel in the Megève Mountains in France and Mosaic nestled in the Crocodile River Valley in Pretoria. It highlights the contrast between the two locations, while celebrating the similarities between the chefs, both known for drawing inspiration from the nature that surrounds them. Dartnall is celebrated for her floral-driven, botanical cuisine, while Michelin consider Renaut’s dishes to bear his personal hallmark while also being close to nature. 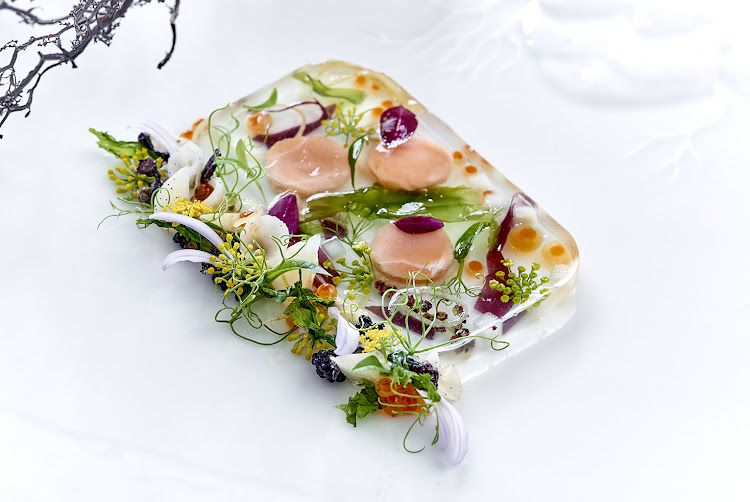 Dartnall, who is excited about the partnership, says: “Dining together transcends borders and the sharing of food cultivates friendship. The Four Hands initiative is the hallmark of the friendship between South Africa and France, between two chefs sharing the same passion in their cuisine to feature the bountifulness of nature and our surroundings in the dishes we create, and to share this with the patrons of Restaurant Mosaic.”

WHEN: Two nights only - April 17 & 18.
PRICE: To be confirmed (dependent on final menu)
WHERE: Restaurant Mosaic at The Orient, Johannesburg
BOOK: reservations@restaurantmosaic.com

With views of Lion’s Head and Table Mountain, and its polished aesthetic that marries design and dish to perfection – Fyn is a delight
Food & Drink
2 years ago

Award-winning botanical chef Chantel Dartnall talks us through her journey with food and shares insider secrets about her favourite restaurants to ...
Food & Drink
3 years ago
Next Article
© Wanted 2021 - If you would like to reproduce this article please email us.

Join the club: The world's most entertaining whisky ...

Dom Pérignon and Lady Gaga invite you to enter the ...

Get the best of two worlds with new editions of The ...