A host of chefs are moving away from fine dining, embracing a refined style of global street food. Here are three of our favourites 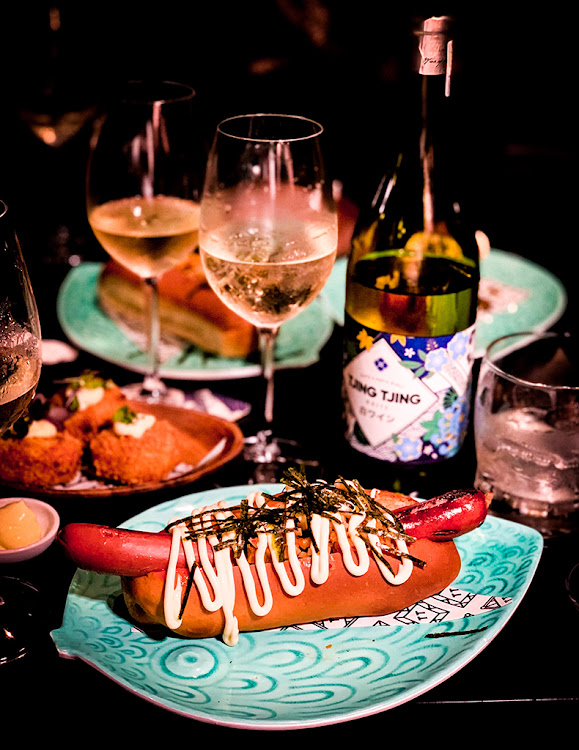 Cape Town’s hottest young chefs are exploring a different style of dining with their exuberance for street-style chow. There’s a strong shift away from the stuffy settings of fine dining establishments to more casual yet refined eateries with an emphasis on street food – and it’s pretty damn delicious.

Here are three flavourful, street food-esque spots in Cape Town worth taking a bite out of:

The laid back, ground floor of TjingTjing House, Torii, serves up casual Japanese street food – the likes of which can be found in one of Japan’s many yokocho (alleyway) eateries.

End off the meal with a selection of mochi or a decadent Japanese cheesecake with miso caramel.

Chef John van Zyl, previously at the helm of Liam Tomlin’s Indian-tapas eatery Thali, returned from his travels and wowed Cape Town with his The Melting Pot pop-up. Now onto its second iteration, the concept has found a permanent home in the form of The Melting Pot Cafeteria.

This minimalist space sees van Zyl take his global street food-inspired cuisine to the next level. van Zyl is careful not to label his style of cuisine, which works to his advantage – the world is his playground, and this is represented on the plate. 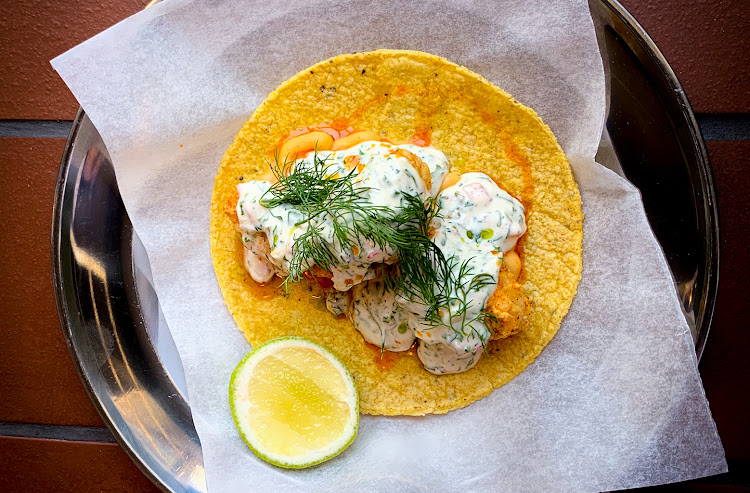 Dishes include fried fish tacos, gorgeous tuna tataki and his own iteration of a Brick Lane bagel. It’s all about bold, deep flavours that take the diner on a culinary journey down the world’s most interesting streets whether it be Vietnam or New York.

The Commissary – brainchild of The Shortmarket Club powerhouse duo Chef Wesley Randals and manager Simon Widdison – is the epitome of convivial cool. 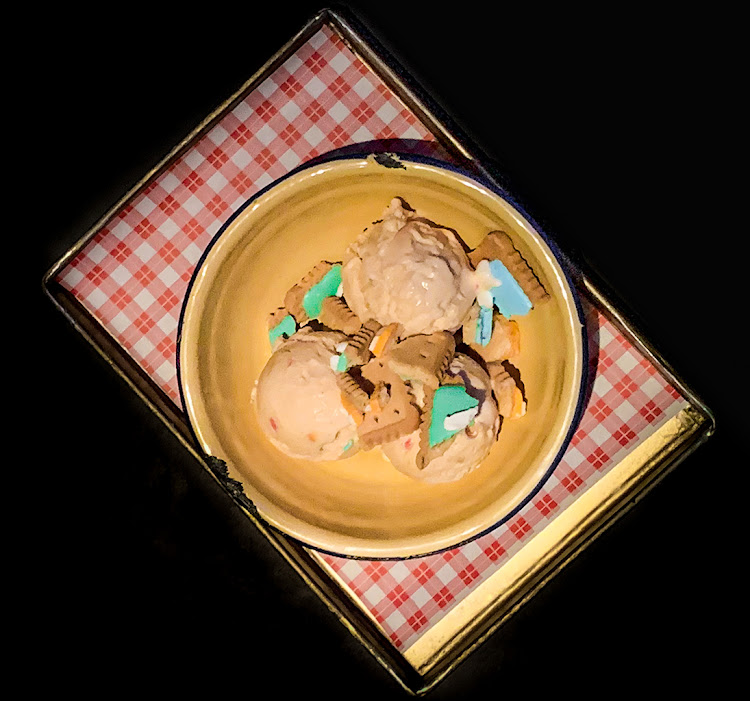 When it comes to food, start with the Thai-inspired oysters in a nahm jim dressing. It hits all the sweet, salty, sour and spicy spots just right – it’s a proper exercise in flavor. The lobster rolls are the stuff of legends, and the Anthony Bourdain slider – a great homage to the late kitchen rebel and inspired by “Tony’s ultimate classic burger” – is a must try, too. Make sure to keep some space for dessert (whether it’s the Zoo Biscuit nice cream (made with liquid nitrogen), or a glorious hot-out-the-oven cookie), you won’t be sorry.

The Commissary is flavor-forward and fun, managing to serve up seriously good food without being too serious.

Richard Holmes hung with its kitchen crew on the day they picked the menu, he tells us...
Food & Drink
3 years ago

Hunger pangs? We got this. Richard Holmes did us a favour by road-testing three small-plate stops in the Mother City
Food & Drink
3 years ago
Next Article
© Wanted 2022 - If you would like to reproduce this article please email us.