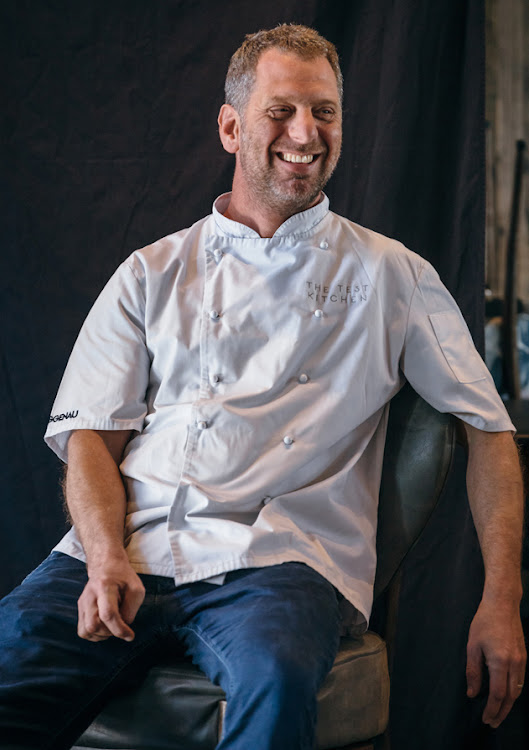 Chef Luke Dale Roberts has a long-standing involvement in mentorship. For years he has been mentoring South Africa’s next-gen chefs who have gone on to forge names for themselves, win awards and garner acclaim in their own right.

Thinking back to his days as an up-and-coming young chef, learning the tools of the trade and the fundamentals of cooking, he reflected on his mentors and, following a serendipitous mail from one of them, a concept came to fruition: Dale Roberts will once more cook side by side with his two greatest culinary teachers – but this time in his own kitchen.

They are Graham Garret, of West House in the United Kingdom, and Kevin Hopgood, proprietor of New Zealand’s Hopgood & Co.

Garret is known for his hyperseasonal approach to food, served in a 16th-century weaver’s cottage in the village of Biddenden in Kent, which is very much in line with the seasonal ethos at Hopgood’s modern bistro in the city of Nelson, which focuses on the provenance of ingredients.

This partnership is about looking back to look forward and, as such, the one-time mentors and mentee – now great friends – will work on a menu taking diners on “a journey around the British Isles”. Think fine twists on cottage pie, sausage rolls and beans on toast. Taking the collaborative effort a step further, Dale Roberts has brought together three of South Africa’s top winemakers, Eben Sadie, Adi Badenhorst and Ken Forrester, tasking them with creating a one-of-a-kind wine pairing experience to complement the dishes. 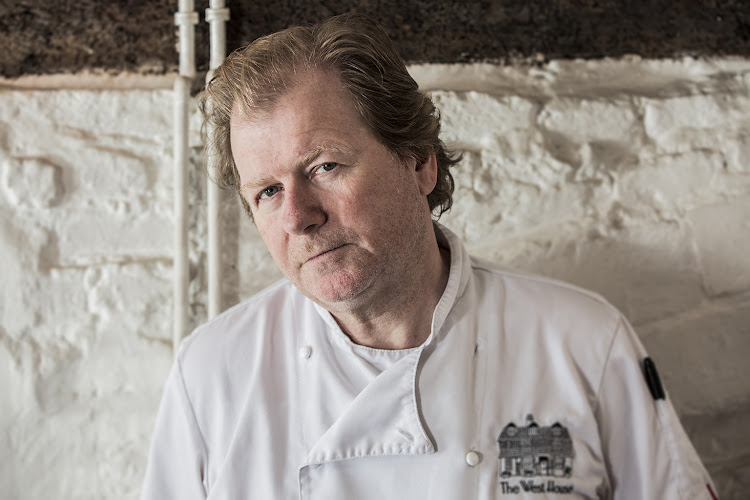 “It is a great honour for me to be cooking with two of my main influences and I’m excited about this nostalgic, culinary journey. Mentorship is the biggest cog in the kitchen machine and I want to highlight that and celebrate it,” says Dale Roberts of the event.

LDR Origins – The Mentors will be available on January 3 and 4 2020 for lunch and dinner.

The best of SA's dining scene: The winners of the American Express Dining Awards 2020

The full list of winners of the Amex Dining Awards 2020 has been announced. Here's which eateries scooped up top honours
Food & Drink
1 year ago

The annual World's 50 Best Restaurants awards were announced on Tuesday evening, here's who made the cut ...
Food & Drink
1 year ago
Next Article
© Wanted 2021 - If you would like to reproduce this article please email us.