KZN has a thriving artisanal drinks industry with awards and unusual beverages aplenty. We’ve rounded up four of our must-haves... 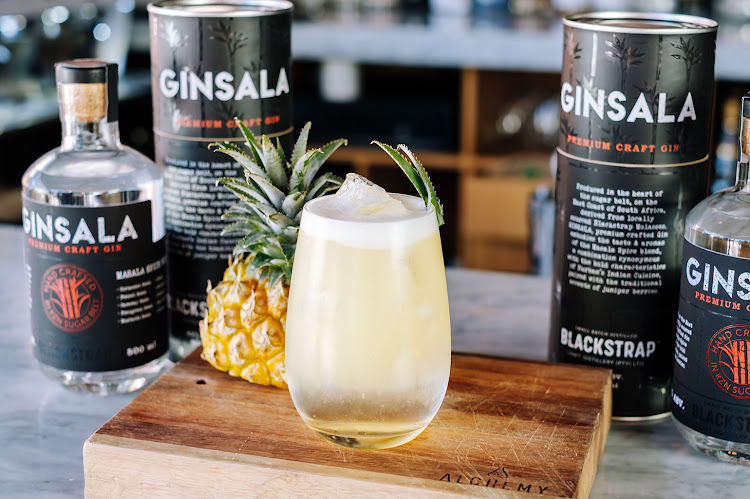 Masala spice is not the first thing that comes to mind when thinking about gin but Blackstrap Distillery worked for 18 months to get the combination of these ingredients just right for theirs. Inspired by childhood memories of curry-spiced pineapple skewers eaten on hot beach sand in summer, this small-batch, craft gin pairs a masala spice blend with the traditional juniper elements of gin to produce a unique drink that evokes images of the East Coast – tropical and exotic – combined with the refreshing notes of gin. With each bottle (and only 100 are produced in each run) being filled, corked, numbered and labelled by hand, it’s the very definition of artisanal.

Yes, this vineyard is in KZN and it’s producing award-winning, certified estate wines under the stewardship of winemakers Ian Smorthwaite and Laurie Cooper. You’ll be spoilt for choice perusing their wine list but we recommend the Abingdon Viognier Pet-Nat 2018 for something unusual. 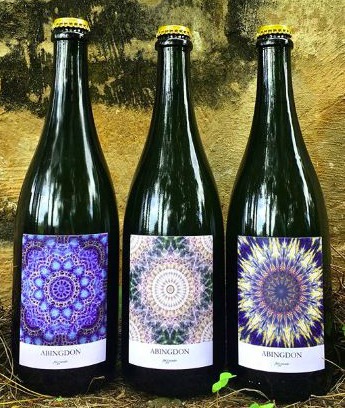 Pet-Nat stands for petillant-naturel – a wine that’s bottled before the fermentation is complete. The result is a sparkling wine that has less fizz than champagne but tastes just as good. “Like hipsters and their telltale beards, you can usually spot a pet-nat by its crown cap in lieu of a cork,” say the winemakers.

Distillery 031 produces a fabulous range of drinks, from gin to vodka, brandy, rum and tonic. The one that caught our eye, though, is their award-winning Ancestors Absinthe. Produced in the traditional French style, local ingredients, including wormwood and minty impepho, give it an African flavour.

You might have heard the myths that surround absinthe – that it induces madness, that those who drink it are never the same. However, studies have rubbished these claims (probably concocted by European wine and cognac societies in the early 20th century in a bid to have it banned) and absinthe is legal, as long as the level of thujone, the toxic agent in the drink, is less than 10 parts per million. Distillery 031 offers an absinthe tasting an experience – book one to sample this emerald beverage dispensed from a hand-blown glass absinthe fountain into French crystal glasses, where it slowly becomes cloudy as ice-cold water is dripped over a sugar cube. 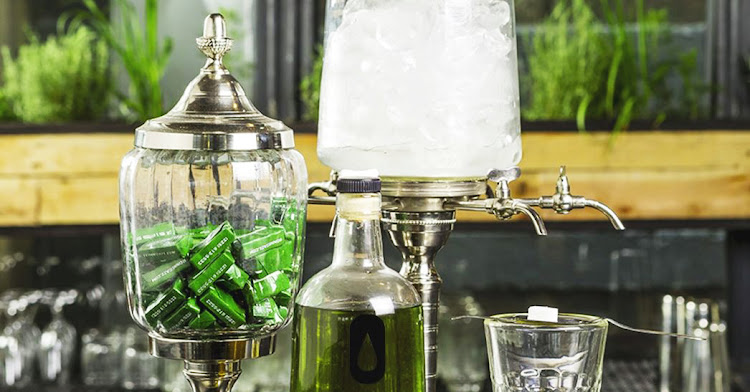 Now this is a drink you’re more likely to expect from KZN. Produced from Zululand-grown sugar cane, rather than the traditional molasses, this premium rhum agricole is bottled in limited batches and produced on the farm where the cane grows. The more delicate white rum is ideal for mixers and cocktails, while the barrel-aged gold rum is better enjoyed neat or on the rocks. Both varieties are bottled in limited batches to create an exclusive, distinctive and quality drink. 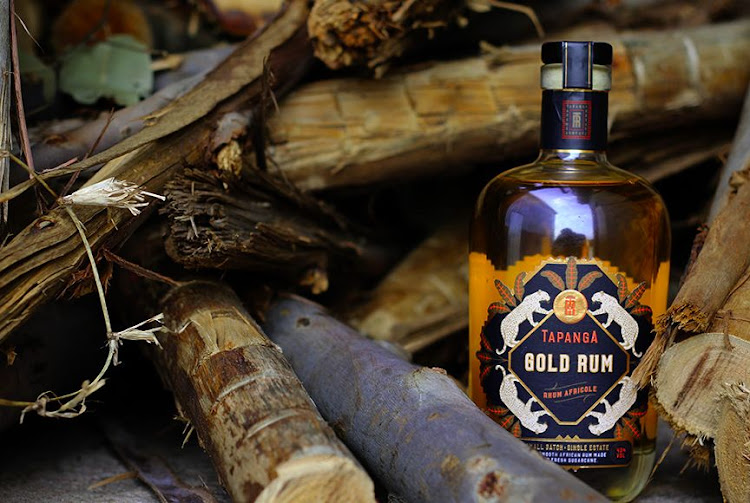 Three luxe cocktail bars in Durban to get your summer fix

Wade Bales handpicks a range of tipples, from whisky to a non-alcoholic spirit, to add to your collection
Food & Drink
1 year ago

Award-wining winemaker Laurie Cooper on wining, dining and winding down

Candice Botha chats to winemaker and sommelier at Abingdon Wine Estate who tells us...
Food & Drink
1 year ago
Next Article
© Wanted 2021 - If you would like to reproduce this article please email us.