Award-wining winemaker Laurie Cooper on wining, dining and winding down

Candice Botha chats to winemaker and sommelier at Abingdon Wine Estate who tells us... 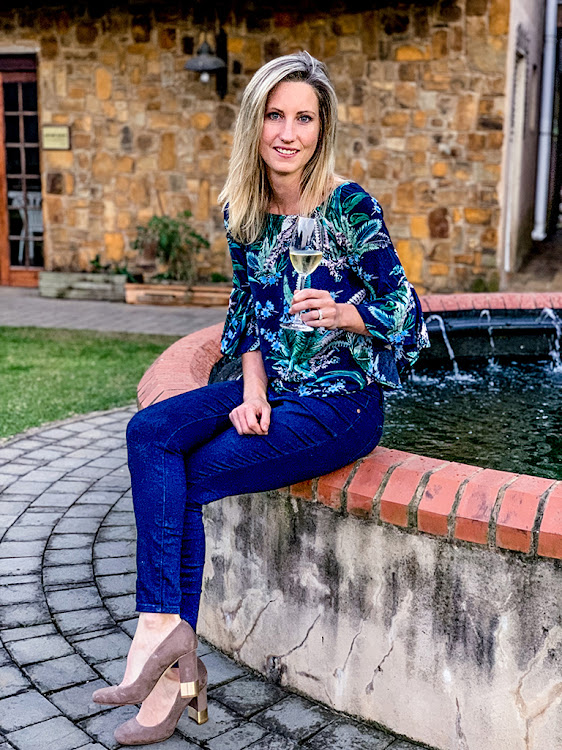 Laurie Cooper is the winemaker and sommelier at Abingdon Wine Estate in the Midlands – the first to produce wines in KwaZulu-Natal. With her father, Ian Smorthwaite, Laurie runs all the viticulture and viniculture on the 4 hectare estate, which also boasts a restaurant which has just won Best-Kept Dining Secret in the American Express Dining Awards 2020. She also founded the KZN School of Wine in January 2015 and is the head lecturer. We asked her about wining, dining and winding down.

What drew you to the world of wine? My parents pioneered Abingdon Wine Estate in KZN in 2004, and so I have been around the vineyard and wine cellar since I was a teenager. I enrolled on a wine course whilst living in London in 2012, as I wanted to know more about wine, and instantly fell in love with the industry.

KZN isn’t the first region that pops into one’s mind when it comes to winemaking. Why should it be on our radar? KZN is the closest we’ve got to a European climate. Most of the world’s finest wines come from continental, high-altitude sites that are familiar with summer rainfall. KZN is lucky to have these factors and, with global warming, the cooler, wetter and higher sites are going to be increasingly important to the wine industry in the future.

Which of the wines you’ve worked on is your favourite? I’m a sparkling wine fanatic. The first year I was handed the reins on our MCC, and had complete control over the winemaking and style, was 2017. It was a huge change and we deviated from the normal protocol drastically. I remember my father telling me that I could do it, “But if you mess it up, you’re fired!” I’m pleased to say it’s a huge success.

The best of SA's dining scene: The winners of the American Express Dining Awards 2020

The full list of winners of the Amex Dining Awards 2020 has been announced. Here's which eateries scooped up top honours
Food & Drink
2 years ago

And that someone else has produced? There are so many exceptional wines in South Africa, it’s hard to narrow it down. I’m always searching for a new favourite, so rarely get to drink the same wine twice. I’m a huge fan of bubbles, chardonnay, cabernet franc and northern Italian barolo and dolcetto.

Your job has two elements: you’re the assistant winemaker at Abingdon Wine Estate and you run the KZN School of Wine. What do enjoy most about these dual roles? Time with people and time without. It’s the perfect mix of interacting with amazing clients and students but also getting tranquil time alone in the vines, being outdoors and hands-on in the cellar.

Abingdon has an award-winning restaurant – what dishes on the menu would you recommend?  We offer a range of sharing plates and tapas bowls, which means guests are able to sample a bit of everything from tempura artichokes and springbok carpaccio to pork belly on a cold Midlands day or salmon trout ceviche on a hot one. 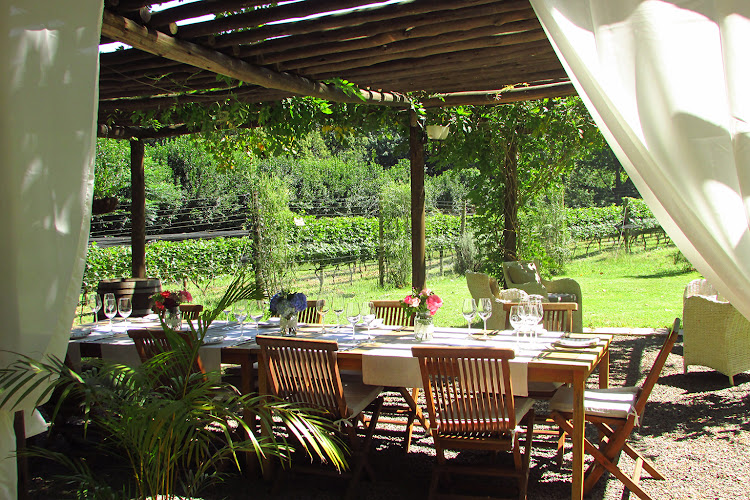 What do you do to relax? I’m lucky enough to share my home with five horses. They are my therapy. We have incredible trails through the forest on our doorstep and I love to wake up early and take a long ride through the most beautiful scenery.

Do you collect anything? Wine. I have recently built a home around my dream cellar.

The book that every wine lover should have on their shelf: Cellarmasters in the Kitchen by the Cape Winemakers Guild. It showcases the country’s top winemakers, as well as some fantastic recipes.

What is an indulgence you would never forgo? Besides wine, I could never give up cheese, chocolate or coffee.

Your top travel destinations for:

Wine: Italy. The towns and villages around central and northwest Italy are breathtaking and the wine is spectacular.
Inspiration: Cape Winelands. The winemakers in the Cape have been unbelievably helpful and have always generously shared their wealth of knowledge with me.
Relaxation: Lake Como. My husband’s family has the most beautiful getaway on the shores of Lake Como. Sitting on the edge of the lake with a bottle of franciacorta is heavenly.

Your top spots for visitors to the KZN Midlands:

Wine not get more out of your vineyard visit?

Indulge in a spa treatment or take in some art next time you are on the wine route
Food & Drink
3 years ago
Next Article
Commenting is subject to our house rules.
© Wanted 2022 - If you would like to reproduce this article please email us.