If you’re happy to veer off the predictable path, you’ll find a world of whisky that’s as surprising as it is intriguing 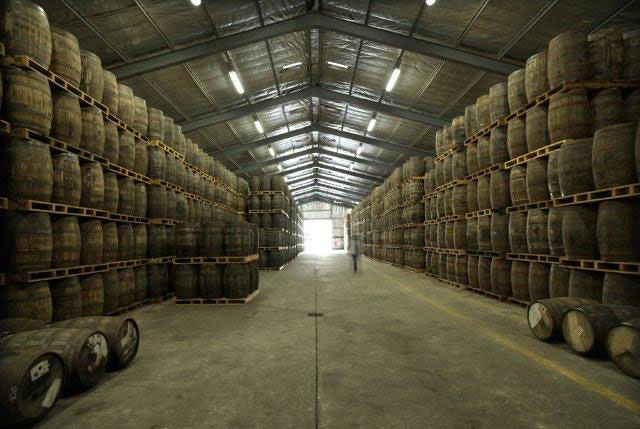 My taste has always been somewhat otherwise. Since adolescence, shrouded by the shadowy perspective of punk and goth, I’ve felt naturally aligned to the other side. “If you say black, then you know they’ll say white,” chanted No Friends Of Harry on their ’80s anthem, Long Way Home. Not-so-subliminal messaging aside, its call to be contrary hit home. To this day, you say The Beatles, I say The Bug. After all, out here on the borders is where all the interesting, atypical stuff happens, right?

And so, when whisky became a thing, and I felt the urge to explore more, I soon deviated down a fairly uncommon path. Sure, I started out in the centre, trying the classic 12s, foraging around in Speyside and Islay, comparing Japan to the Highlands, all in an attempt to train my feral palate and fill my mind as much as my glass. It was an education that served as a springboard into the unknown.

Someone who knows this territory well is Duncan Gray, a Johannesburg-based steel merchant. We’re on the same WhatsApp group. Literally. And every so often his in-the-moment updates invoke instant bottle envy. Aged and barrelled beyond comprehension, these rare delights have generally evaded my all-searching tentacles, like lost scrolls, but tastier. “We’re always looking for something different,” he explains of the close crew who contribute to — and join him at — these sessions. “We like whisky that goes against distillery norms.” Gray buys most of these on auction, and admits it can be hit and miss, so he focuses on the detail, examining tell-tale ageing, maturation, and alcohol-by-volume clues to mitigate risk.

These are the whiskies you should be putting on your radar — and, ideally, accommodating snugly in your cabinet
Food & Drink
2 years ago

Seeing is very important to the whisky experience. My quest for the unusual was initiated not by the nose, the finish, or the mouth-feel, but by the eye. Some whiskies just looked different, and that was enough to investigate further.

Compass Box sprang out at me, signalling like a beautifully designed record sleeve, instantly enticing me with hints of a deeper narrative. And boy, does it narrate. Beyond the carefully considered, alchemical details of its Stranger & Stranger-designed packaging is a well-thought-out philosophy that elevates whisky into the realm of activism (largely for greater transparency in the industry). This is exactly what I want this fine spirit to be: informative, lyrical, persuasive, and shamelessly intent on creating its own mythology.

I was immediately seduced by Darkness! (Yes! With an exclamation mark!) Atom Brands’ highly limited bottlings are roaring monsters, finished in specially made, smaller sherry casks to give the liquid a visceral, blood-red appearance. But it’s the Victorian lettering and finely printed bottle numbers that really finish these off for me. They’re lookers and — ultimately — keepers. 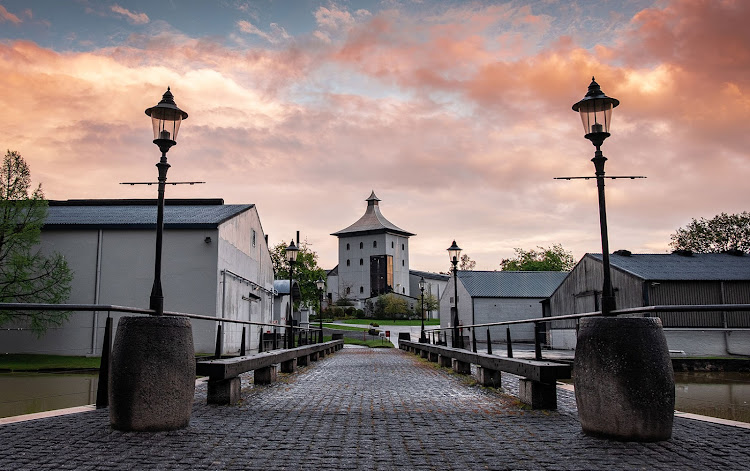 Darkness! sits in the same stable as That Boutique-y Whisky Company, whose charmingly crude bottle illustrations are about as non-traditional as things get. Local whisky-making icon Andy Watts has been immortalised by this independent bottler, wielding a cricket bat in reference to his former life as player of the gentleman’s game. As the man responsible for Three Ships and Bain’s, Watts’ award-winning drams can be found in pretty much every bottle store across the country. But it’s his love of experimentation that drives him to create limited ranges such as The Master’s Collection and collaborations with Mzansi’s best-kept secret: the Private Barrel Co range, exclusive to Checkers. “The idea behind these is to create a halo effect,” Watts says. “It helps tell our South African consumers that we’re producing really great-quality whisky here.” This perception-changing drive is proving successful in building brand credibility and equity, and positioning the James Sedgwick Distillery, which Watts oversees, as one of the best in the world.

So, with all the options out there, where to start? Perhaps try Saverio Cardillo, the owner of Parkhurst institution Bottega Café and its whisky shop. “I sell indecisive people whisky that I think they’ll  enjoy,” he says. Cardillo conducts what is essentially a needs analysis before giving clients what he believes they want. And drinking differently needn’t break the bank. 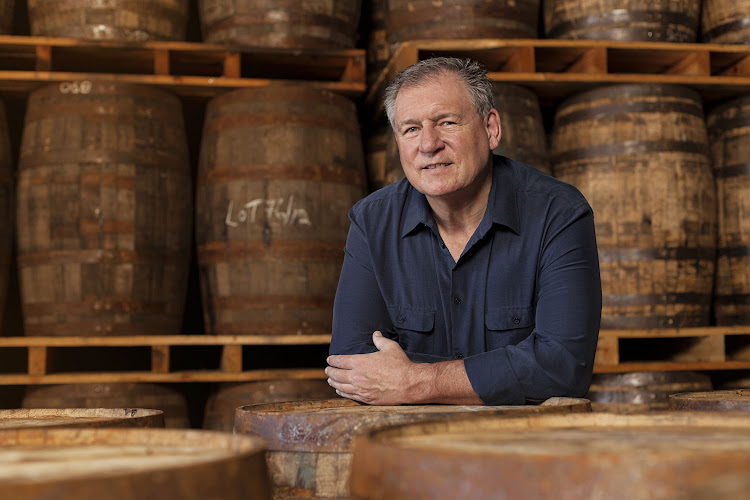 Ian Macleod’s Smokehead is as delicious as its tube is graphic. The storied Remarkable Regional Malt range from Douglas Laing has something for everyone.

Even a bottle of The Pogues, while not for everyone, is worth a try, if for no other reason than to get a little closer to The Pogues’ lead singer, Shane MacGowan (yup, it’s their brand).

I love drinking — and admiring — my collection. The hand-filled Aberfeldy, the Glenfiddich with my name on the label, the signatures from Richard Paterson and Colin Scott, the Talisker collaboration with Japanese denim brand Cordura… these all hold sentimental value.

Your whisky adventure should be an exploration. Go sniff out the more unusual offerings. You’ll be surprised. “My customers are grateful when I introduce them to something off the wall,” Cardillo says, with a smile. “They thank me for opening their eyes.”

And that’s what you should be doing here: taking the shutters off. Look beyond big-brand marketing and cringeworthy campaigns, and find the bottles that tell an honest, authentic story. Think of whisky as you would a good book. The title attracts you. You might know the author, and so in you dive. The opening paragraph grabs you, and then you’re swept up by a combination of style, character, plot, philosophy, and presentation. One should enjoy reading one’s whiskies. And they don’t all have to be bestsellers.

Wade Bales handpicks a range of tipples, from rum to whisky, to add to your collection
Food & Drink
2 years ago

If you are going to raise a glass to St Patrick's Day, make sure it's got an 'e' in it
Food & Drink
3 years ago

Pouring a scotch is one of those life skills that is both superfluous and essential, writes Wade Bales
Food & Drink
10 months ago