Who, what, where: The culinary faces and places to know about

The coolest spots to hang out in Joburg and Cape Town, and a local chef who is the one to watch 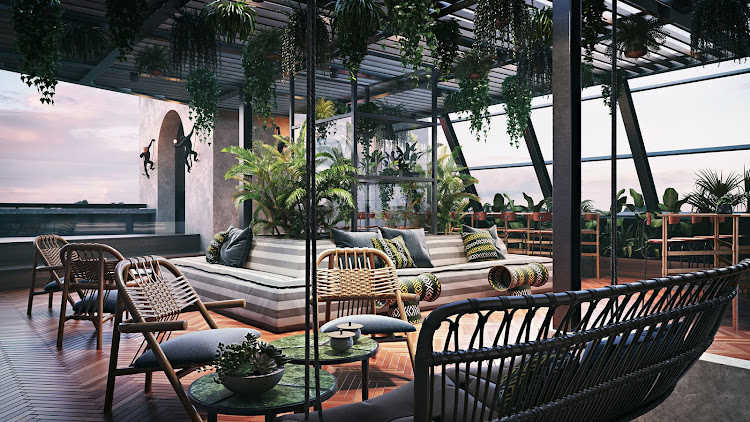 Peter Tempelhoff’s Japanese-inspired fine-dining restaurant remains one of the must-visit spots in Cape Town. Take a seat on the pass, where the lines blur between kitchen and dining space, as chefs plate up the intricate dishes before your eyes. The Japanese-style cooking, paired with local produce, sees the creation of the beautiful bento boxes and kaiseki trays filled with classic Japanese flavours, cooking techniques, and a South African twist. Think the likes of guinea fowl yakitori, seasoned with fragrant Malay spices, and somen using thinly sliced squid in place of noodles. A reservation here is the one you want this winter. 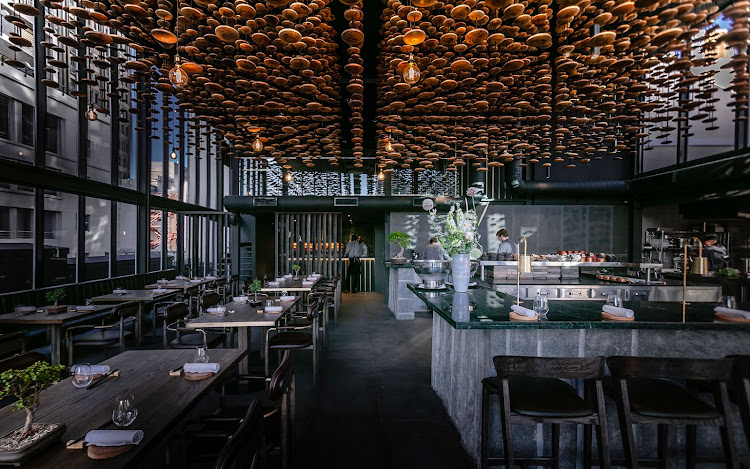 ONE TO WATCH: KATLEGO MLAMBO 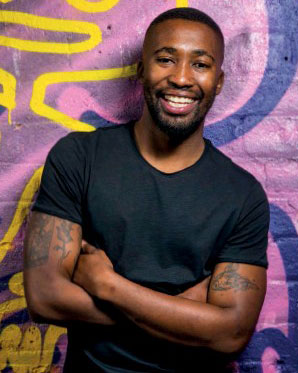 He cut his teeth with the likes of Luke Dale-Roberts, Scot Kirton, and PJ Vadas, and has now returned to Joburg with the hope of shaking up the city’s culinary scene. Stylistically, he describes his cooking as crisp and clean with aggressive flavours, and says the Marabi offering will remain in line with the small-plate menus the club has been known for since its inception.

“This will be the first time I will be cooking and serving my own dishes to patrons. Food is a language spoken by all, and I am ready to change the world, one plate at a time,” Mlambo says.

The youngster was also lead chef for the Mandela 100 Years USA event hosted by former US president Barack Obama early last year. We see more great things in his future.

Farro remains one of Joburg’s best-kept secrets, tucked away in a corner of the Thrupps Centre. It serves up clean and deceptively simple, modern European cooking, where flavour rules. Winter ushers in chef Alex Windebank’s warm and comforting creations. Rich and creamy velouté made from seasonal vegetables arrive in jugs, to be poured over the likes of blue cheese crumpets or filled pastry parcels. Expect heartier meat dishes such as lamb and brisket cooked slow and tender, and chicken liver parfait piled onto thick slices of hot brioche. The menus, simple A4 sheets of paper printed daily, allow for constant changes. Take a look at the wine list, which is an incredibly well-considered showcase of left-of-centre South African stars. 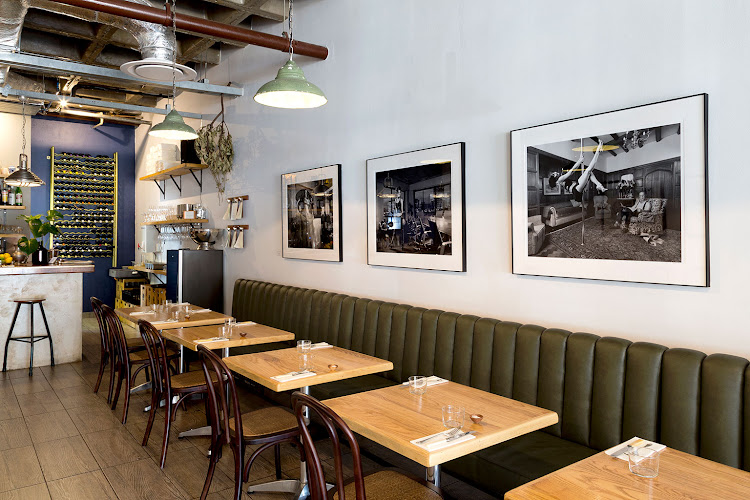 The quirkiest of spaces has popped up bang in the middle of Cape Town’s city centre. It was born from the restoration of two heritage buildings and features interiors designed by local interior-architect Tristan du Plessis. 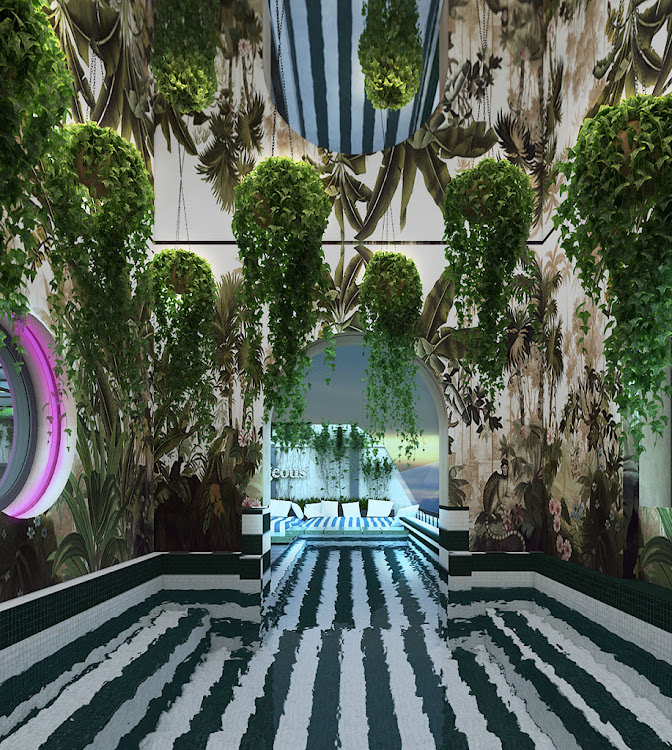 The 32 luxury rooms are a mod twist on Victorian décor, mixed with raw industrial elements. Head upstairs to the sixth-floor bar and restaurant Gigi Rooftop, where they cheekily suggest you’ll “come for breakfast and stay for dinner”. The bar, run by seasoned drinks maker Jody Rahme, features a menu of classic and signature contemporary cocktails.

While we foresee many a summer day there, spent poolside sipping cocktails, we’re equally keen to cosy up with a negroni while taking in the cityscape on a moody winter’s afternoon.

Hunger pangs? We got this. Richard Holmes did us a favour by road-testing three small-plate stops in the Mother City
Food & Drink
2 years ago

With views of Lion’s Head and Table Mountain, and its polished aesthetic that marries design and dish to perfection – Fyn is a delight
Food & Drink
2 years ago

The rise of the highball and the long serve