With views of Lion’s Head and Table Mountain, and its polished aesthetic that marries design and dish to perfection – Fyn is a delight 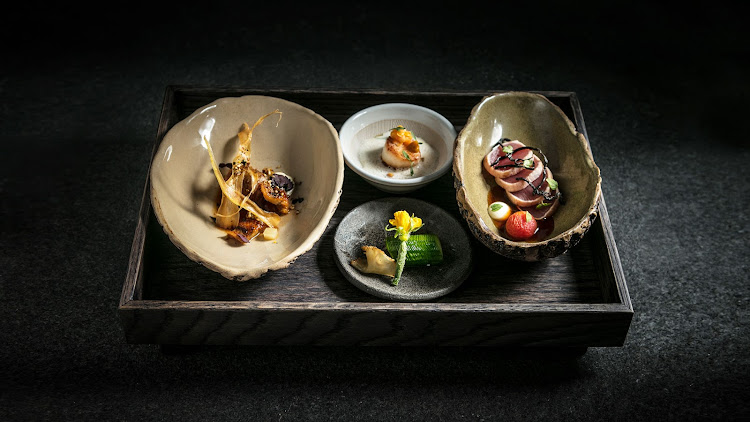 Expectations are high when a restaurant is being puffed as the latest and greatest on the Cape Town food scene. This is especially true when the chef is Peter Tempelhoff, who food types will instantly recognise from his days at Greenhouse restaurant — ranked as one of South Africa’s top 10 places to eat by Eat Out.

His new restaurant, Fyn, has at least four important things going for it: its enviable rooftop position, with views of Lion’s Head and Table Mountain; its polished aesthetic that marries design and dish to perfection; its menu of tasting dishes that changes every week; and the team he has assembled around him.

The Cape Town restaurant has recently undergone a luxurious revamp with a menu to match!
Food & Drink
3 years ago

Another recent addition is the black truffle chawanmushi, which offers a balance of comfort and luxury to the kaiseki starter tray. Savoury egg custard is cooked to order, then injected with a decadent truffle cream and topped with fresh truffle shavings just before it goes out.

Fungi of a different kind hang from the ceiling. More accurately, they’re mushroom-lookalike sculptural mobiles — a hanging sea amid sleek furniture and fittings. As with the 14 exceptional dishes we sample, all meticulously crafted and thought through.

LOOK | The interior at Fyn is as exquisite as the food: 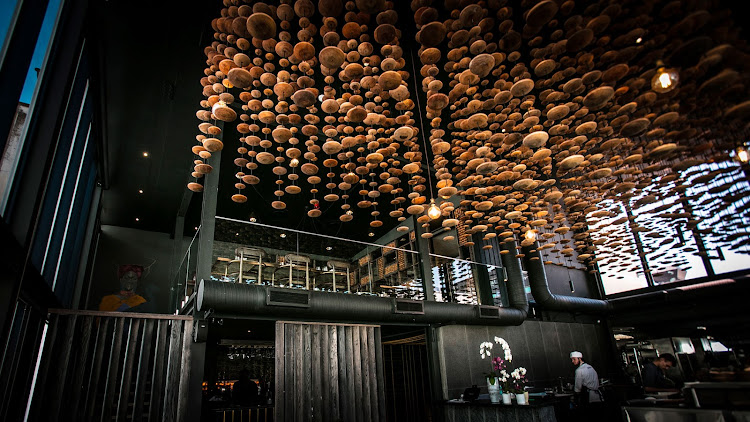 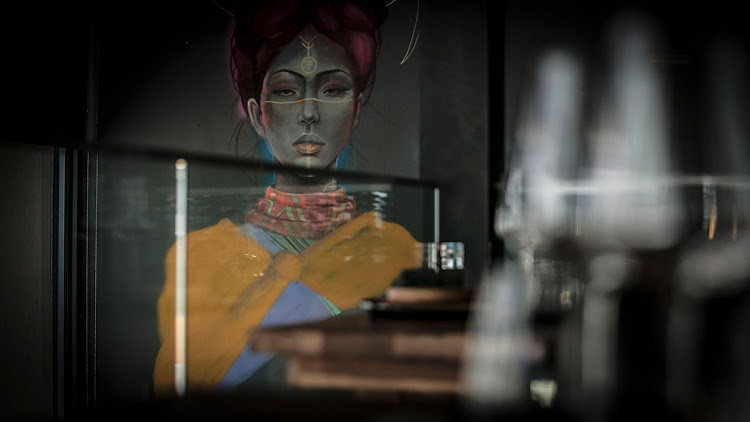 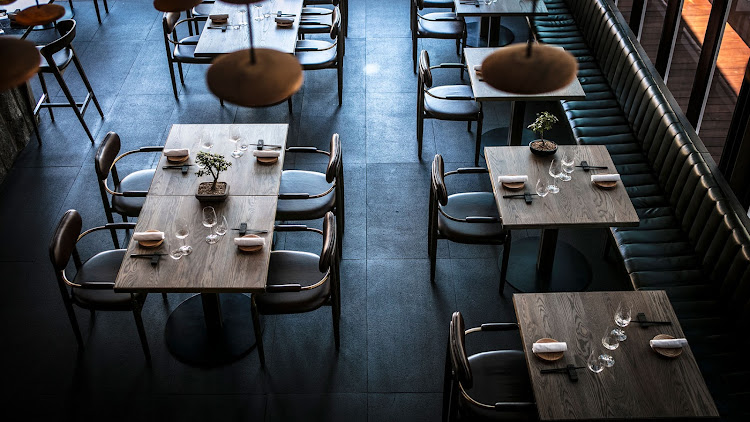 Tempelhoff is one of only two Relais & Châteaux grand chefs in South Africa, and his food is as accessible as it is impressive. He says Fyn is an urban restaurant for people who don’t have a lot of time, offering as much flavour and texture on the lunch menu as you would expect from its long tasting menu, served in the Japanese kaiseki tradition (a multicourse meal).

Tempelhoff and Moss don’t do anything in half measures, and their pursuit of perfection is in evidence everywhere. Yet, there’s no sense of formality or a feeling of being intimidated by the fussiness of the food. It’s all simply delicious and excitingly different. 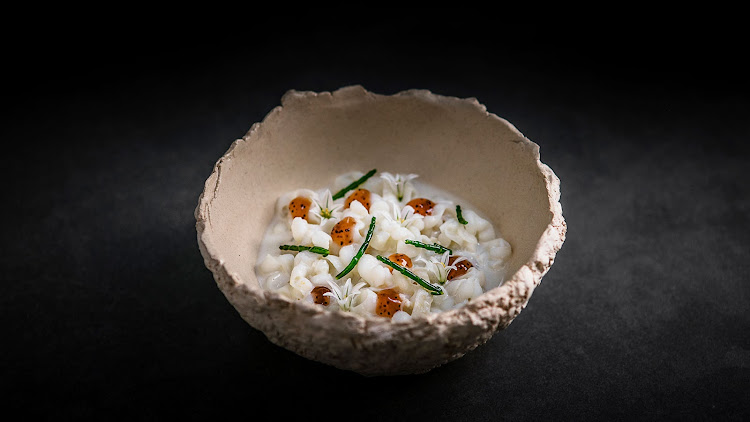 We dine on offerings that include the recently added crispy duck with barbecue eel, parsley root, and bride aubergine in miso.

“The squid ramen is the kind of dish that we knew was going to become a classic after only the first bite,” says Tempelhoff of another menu item. “It’s an uncomplicated dish that relies on a handful of ingredients working in perfect harmony, in this case: squid, garlic, fig, and samphire.”

There are four new canapés — served bento-style — on the menu too. The octopus-and-daikon skewer with lime, ink, and flying fish roe is a standout.

Bocca, the loved Capetonian local, gets a cool update

Richard Holmes hung with its kitchen crew on the day they picked the menu, he tells us...
Food & Drink
3 years ago

Salsify is classic but edgy, fun and cool making it the place to get a table come high season
Food & Drink
3 years ago