Natural wonder: Vergelegen invests in the future through land rehabilitation and preservation 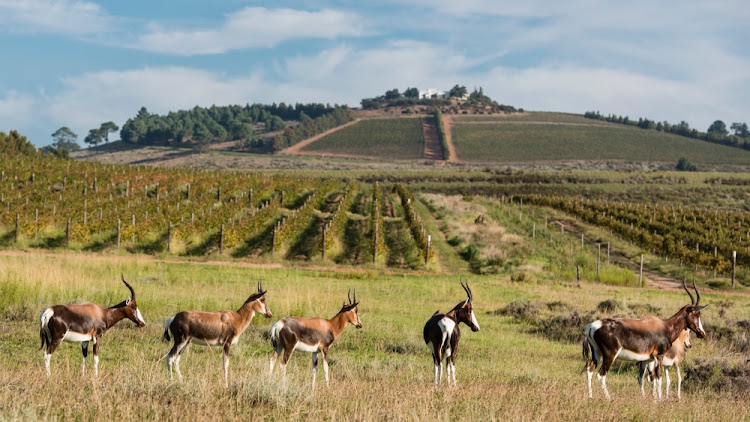 Vergelegen is more than just an award-winning wine estate. The 3,000ha property is located in one of the richest floral regions of the world and, in 1995, started an alien-clearing programme to restore the land to a pristine home for the Cape’s natural flora and fauna.

In the special Vergelegen edition of Business Day’s Wanted magazine, Jane Broughton writes: “Alien-vegetation clearing began in 1995; Anglo American (the owners) recognised its magnitude and funded it from 2004. In 2002, an area of 2,200ha was earmarked for rehabilitation. It is the biggest private alien-vegetation-clearing project in SA, aimed at combating alien and invasive plant infestation.”

Clearing has now finished and the project has entered a maintenance phase. Over the duration of the project (1995 to 2018) an average of 137 work opportunities per year were created,  with a specific focus on skills development and knowledge transfer in the local community. Employment numbers peaked at 300 per year and are currently at 75.

Another satisfying factor has been the return and recording of an increase in the number of plant and bird species. The number of bird species has soared from 80 to at least 152. A total of 279 plant species have been recorded, including 22 on the Red Data List.

In addition to the flora, Vergelegen is also home to fauna: bontebok, which were once threatened with extinction; a herd of Nguni cattle; grey rhebok; Cape mountain leopards; and spotted genet, among others. Shy Cape leopards are regularly captured on infrared cameras used to monitor wildlife.

Vergelegen’s  Environmental Trust also saw an opportunity to share the knowledge of this overall rehabilitation with as many professionals as possible and to create an opportunity for people to benefit from the "outdoor classroom". 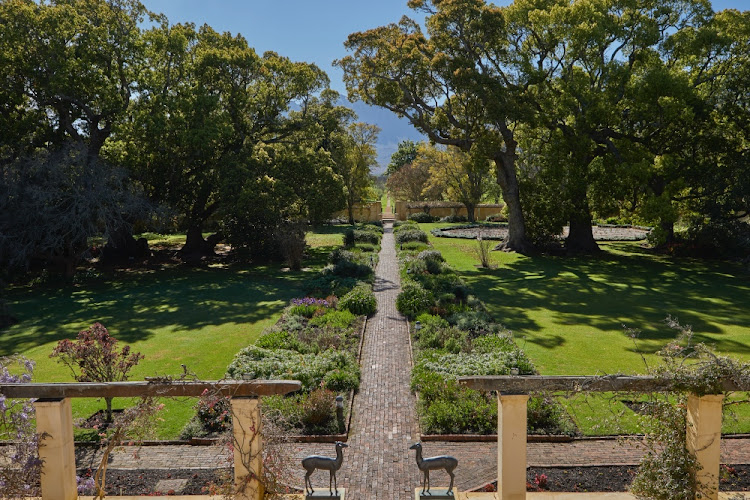 It was agreed to create an informal “Centre of Learning Excellence” to allow students and professionals to further their education through various projects at Vergelegen. To date, there have been 22 formal studies from local and international institutions: seven undergraduate, 10 postgraduate and five PhD studies.

Vergelegen has now received approval for 1,900ha of the estate to be declared a private nature reserve. This declaration will be registered against the estate’s title deeds, ensuring that this exquisite environment will be protected in perpetuity.

Lovers of the great outdoors should not miss out on the following activities: 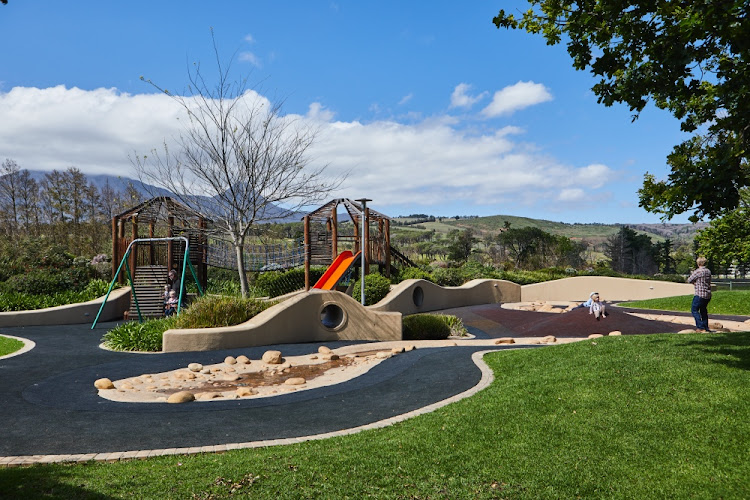 – This article was sponsored by Vergelegen.

The story of Vergelegen: the farm once far away

SPONSORED | Vergelegen wine estate in Somerset West has a fascinating history, and its contemporary incarnation sees it returned to its roots as a ...
Food & Drink
2 years ago

SPONSORED | Made entirely from cabernet, V is Vergelegen’s bid at making an ultra-premium global wine
Food & Drink
2 years ago

Your guide to Vergelegen Wine Estate in Somerset West: A world class experience where historic roots meet global appeal
Voices
2 years ago
Next Article
© Wanted 2021 - If you would like to reproduce this article please email us.

Orange is the new blanc: What you need to know about ...

For the love of local: three wine farms create a space ...