After plying his craft from the States to Stellenbosch, Martin Smith has set out on his own venture Paserene Wines 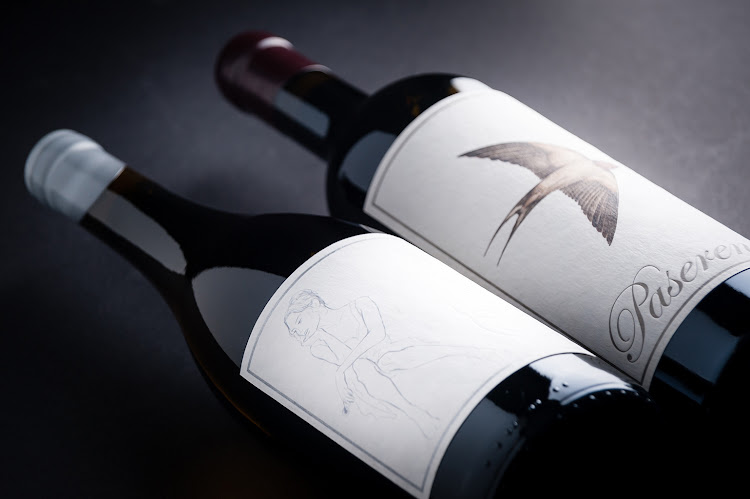 "I wanted a beautiful girl on the label to express the beauty of Elgin" - Martin Smith
Image: Supplied

Winemaker Martin Smith eases the cork out of a bottle of Paserene Chardonnay. On the label is a simple line drawing of a girl. “I wanted a beautiful girl on the label to express the beauty of Elgin,” he explains. He says the region is “the holy grail of chardonnay” and sources a block of chardonnay from a notable grower there.

It’s one of those perfect afternoons in the Constantia Winelands. The air is charged with the freshness of the season and I am looking forward to chatting to Smith about his Paserene Wines.

Smith was winemaker at the much-lauded Vilafonté in Stellenbosch for seven years, before he embarked on his own venture – Paserene, a small, family-run winery operated in partnership with Ndabe Mareda - to produce highest-end luxury wines.

Where a wine comes from, where the vines are grown, what kind of soil its roots dig deep into… all these factors bear hugely on the final outcome of ...
Food & Drink
2 years ago

“Winemaking in its purest form is still an art,” says Smith, explaining his departure. “I needed absolute freedom, in both time and volume of wine, to ensure the success of Paserene.”

The name Paserene comes from the Latin word “Passeriformes”, the order of "traveling and free" birds, including swifts and swallows.

Art underscores everything Smith does, from the making of the wine and the vision behind it to the labels. “I work with different artists for each label,” he says, holding up a bottle of Paserene Marathon. The design of the label symbolises Martin’s story as a travelling winemaker and the richly textured paper for them was squeezed through an old Heidelberg press and applied by hand. 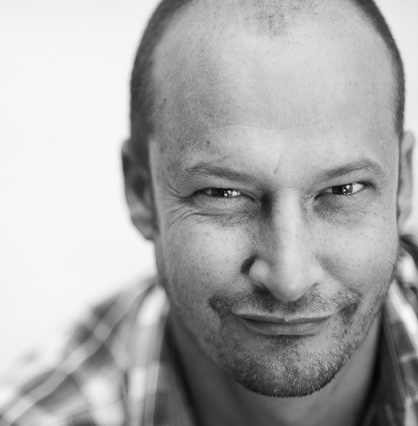 The art extends to music - on the back of each bottle are three words that sum up what’s inside, sometimes inspired by music Smith listens to. This bottle has “Mine is Yours” on it, the title of an album by rock band Cold War Kids.

For all his intensity, Smith is also laid back - that’s the surfer in him - with quick jokes and a warmth that makes him easy to talk to.

He has an enviable history of premium winemaking, after spending a decade in America honing his craft.

After high school - and an educational jaunt in Portugal at Amorim Cork - Martin studied viticulture and winemaking at Elsenburg Agricultural College, near Stellenbosch, swiftly followed by a practical at Vriesenhof Vineyards. Then it was time to spread his wings.

Alighting in California’s Napa Valley, Martin spent five years at Cosentino Winery. Then, in 2006, his journey took him to Caldwell Winery, where he worked with many high-profile winemakers, such as Tim Mondavi and Phillipe Melka. Another five years rolled past and Smith had to make a decision about whether to stay in the US or come back here.

“The truth is, I never truly left South Africa,” he says. “I needed to be here.”

Fortunately, there was a compelling reason to return. Smith had asked his friend Phil Freese, director of Vilafonté, if he knew of any opportunities for him back home. Fast-forward a copy of months and he was winemaker at Vilafonté.

This is a winemaker who has traversed the globe in pursuit of his passion but it hasn’t all been high flying - his devotion to the grape had its roots in a simple South African childhood. Smith grew up in Worcester and says it was “an innocent and gentle upbringing”. “We were a horde of kids - going up the mountain, horse riding, biking.”

True to his Boland roots, Smith is a third-generation winemaker. His grandfather had a wine farm in Paarl and his dad was also a winemaker. He was greatly influenced by his dad and his winemaker friends, who he used to listen to chatting around the kitchen table. “I always wanted to be one of them.”

He got his wish - and then some - with the kind of winemaking career people dream about.

A self-confessed “cab person”, Smith has now set his sights on Tulbagh. He went there to source syrah grapes but found “the cab was insanely beautiful”.

“Cabernet is my soul. I’m into the business of making wines so dark you can’t see through them. My main focus going forward will be reds from Tulbagh and whites from Elgin. I feel like a kid in a toy room, playing with all these wines.”

An amber tipple on the Emerald Isle

Out to lunch with Madame May of Glenelly Estate

At 93-years-old, Madame May de Lencquesaing exudes passion, timelessness & wisdom beyond her years which is evident in her namesake Cabernet ...
Food & Drink
3 years ago

Never in the history of SA wine have we been in such an exciting and dynamic time. Here are four trends that Wade Bales believe will only gain in ...
Food & Drink
3 years ago