Around the world, there’s a growing love of all things local. Flying in the face of mass production, the idea of a hand-crafted creation, produced close to the place where it will be consumed doesn’t only feel good, it’s good for the environment and the local economy too. Once the domain of hipsters only, the move to craft products is becoming a space for a wider group of aficionados…

The local beer market was an early adopter of this trend - with many a home brewer scaling production in their garages and then moving to premises, often giving up their day jobs in the process.

It’s hard to believe these days, but not very long ago, the local beer scene was dominated by a monopoly player and the choice was limited to: lager or lager. Even beer “snobs”, when blindfolded, couldn’t tell the difference from one brand to the next.

There's nothing quite as glorious and sipping a cold, syrupy amber ale — quirky illustrated label intact — on a hot summer day. The Craft ...
Food & Drink
4 years ago

Now, there’s a microbrewery down every alley and we can choose from weiss, lager, ale, pilsner and porters to name a few. With a plethora of producers, each with their distinct flavour and styles, restaurants are having to rethink their drinks lists and progressive players now offer pairings of beers with foods.

Not to be left behind by the craft beer trend, wines and spirits have followed suit. The days of quaffing Gordon’s gin and Schweppes tonic are long gone for the in-crowd.

Initially a Cape trend, there are now craft gins being produced in Durban and Johannesburg too. Ginifer and Westcliff gins for example, produced by Jacqueline Grobler, flavors their gins with local herbs sourced from the Faraday muti market in Jozi.

Innovative liquor merchants have made it their focus to stock these craft products – like Dry Dock Liquor, a new kid on the block in trendy Parkhurst. Co-owner Jonah Naidoo mentions that having staff that really understand the products, weekly tastings hosted by experts, listening to customers and being able to share the stories of the producers is resulting in visits to the store being experiential, differentiating them from the online retailers and the run-of-the-mill bottle stores. 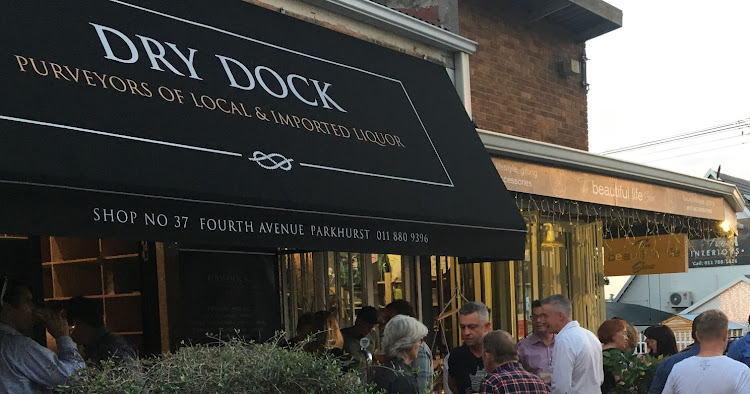 While Dry Dock also stock mainstream products, their focus is on products from emerging winemakers, craft beer brewers and craft gin distillers. Their collaboration with Christian Naude from Anthology Wines is a great example of this. Christian lives a few blocks away from their store and has given them exclusive distribution rights on his wines. A business analyst at Investec, Christian decided to make wine in his spare time. Intrinsically analytical, he started researching the wine-making processes and found an industry stalwart with many successful years in the winemaking industry to mentor him. He has successfully produced a chardonnay, a cabernet sauvignon and a cabernet franc to date – all of which are selling well at Dry Dock. 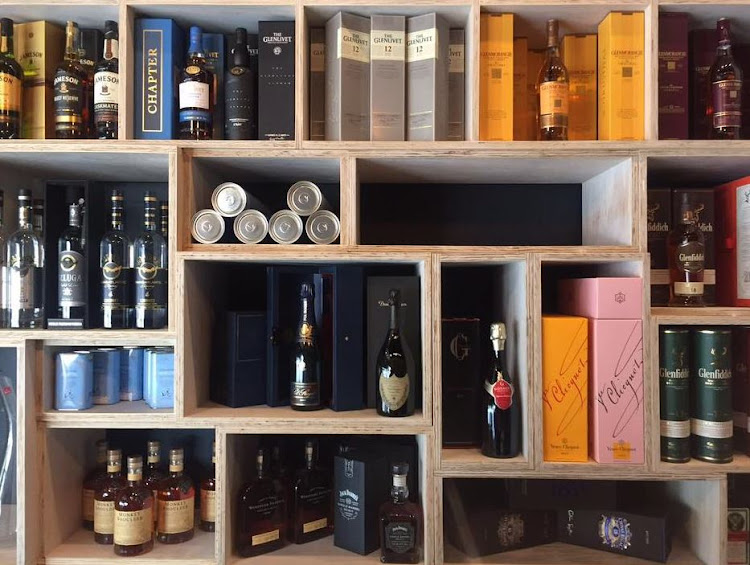 The success of this strategy is telling: knowing that an individual has put his or her heart and soul into a product seems to have much more appeal than something out of a sterile factory owned by a corporation.

Far from slowing down, I suspect the craft revolution has only just begun. While there may be some consolidation to make businesses more viable, no doubt there will be more of these cool craft products, made by hand and just down the road, flowing onto our shelves for a long, long time to come.

Wade Bales is the Founder of The Wine Society
wadebaleswinesociety.co.za

Rum on the rise

Gin comes of age with 'The Botanist'