Our favourite pieces from the Adidas x Gucci collaboration collection 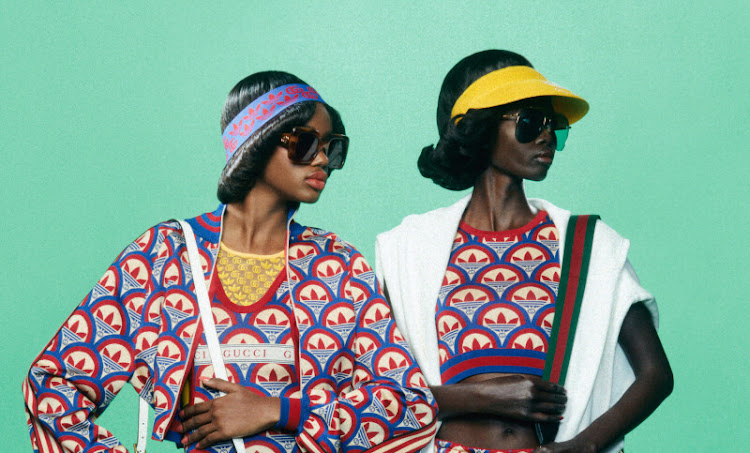 After much anticipation, the Adidas x Gucci collaboration finally dropped last week and it is a rich and eclectic expression of this union. It’s a peculiar yet captivating mix of the Gucci-ficiation of some familiar Adidas classics, with some Gucci classics that have been intertwined with Adidas’s iconic symbols.

The mastermind behind the creations is Italian fashion designer and Gucci’s creative director Alessandro Michele who recently shared his interpretation of Adidas classics at Gucci’s fall 2022 “Exquisite Gucci” show earlier this year.

From lux hoodies and tracksuits to matching knit sets and casual shirt dresses, the collection has an elevated retro chic style with a sport/athleisure spin. This is balanced out with elegant separates such as pencil skirts so there’s truly something for everyone.

Perks of being a wildflower

In an interview with Vogue, Michele spoke about why he wanted the collaboration between the two brands.

“Since the beginning of my tenure at Gucci, I’ve worked on a series of so-to-speak crossovers in a more esoteric way, in that in my shows I’ve always put together and layered disparate ‘talking elements’ which worked as some sort of triggers or magnifiers, as well as defining perimeters or enhancers, or which engaged in a mysterious, hidden dialogue with the audience,” Michele said. 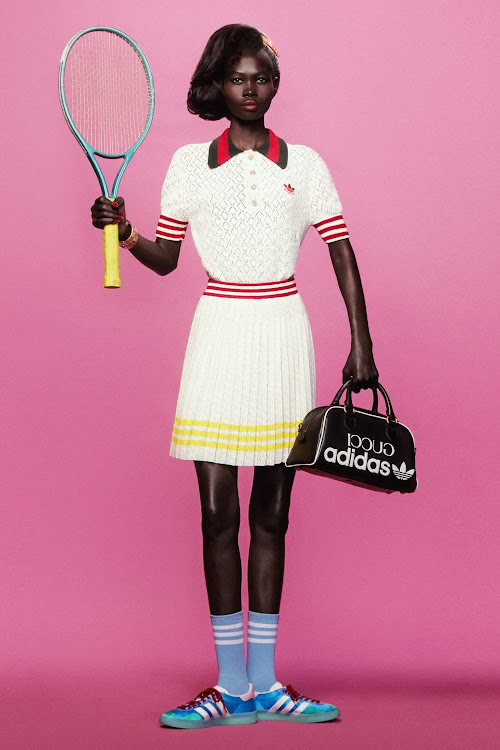 He added that introducing multiple and often discordant references has always been inherent to his narration.

“Metaphorically speaking, it is as if I had drawn a moustache on Mona Lisa’s face. My language is eclectic, and it needs many words, many images coming from other people and from other worlds.”

Here’s a look at some of our favourite women’s pieces from the eclectic and energetic collaboration: 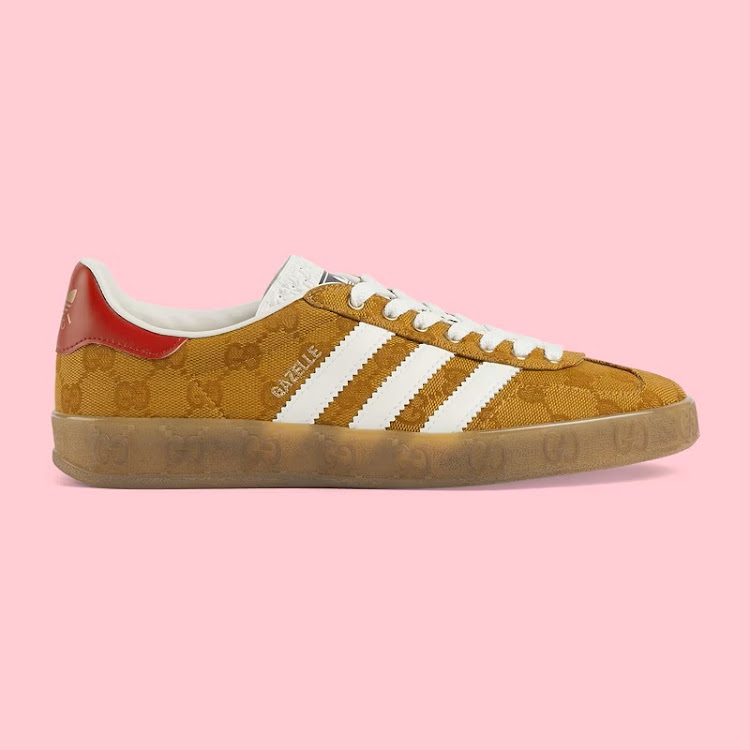 The Adidas x Gucci cardigan is a yellow cotton and linen knit featuring a Gucci Trefoil embroidery and three-stripes intarsia, encoding both brands’ heritages in a trio of lines. 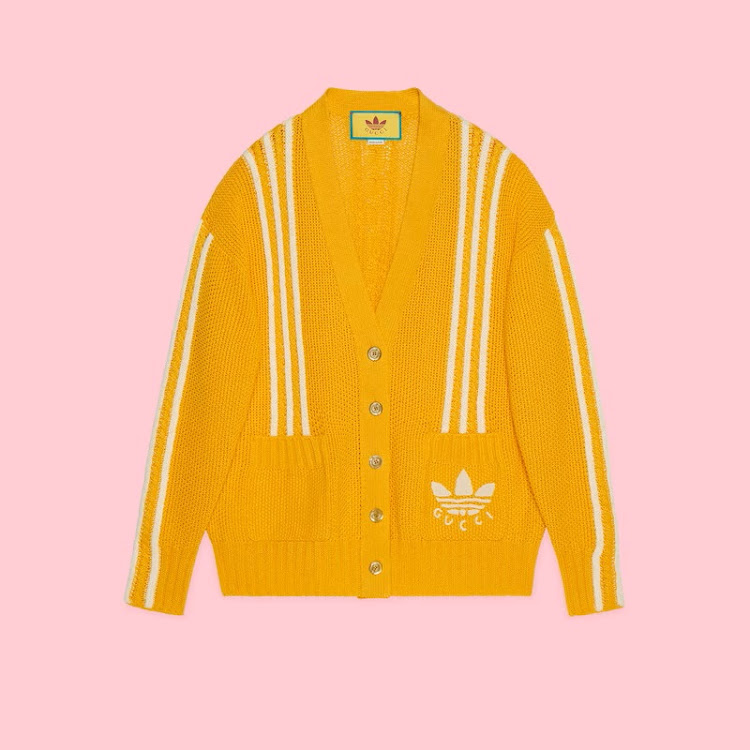 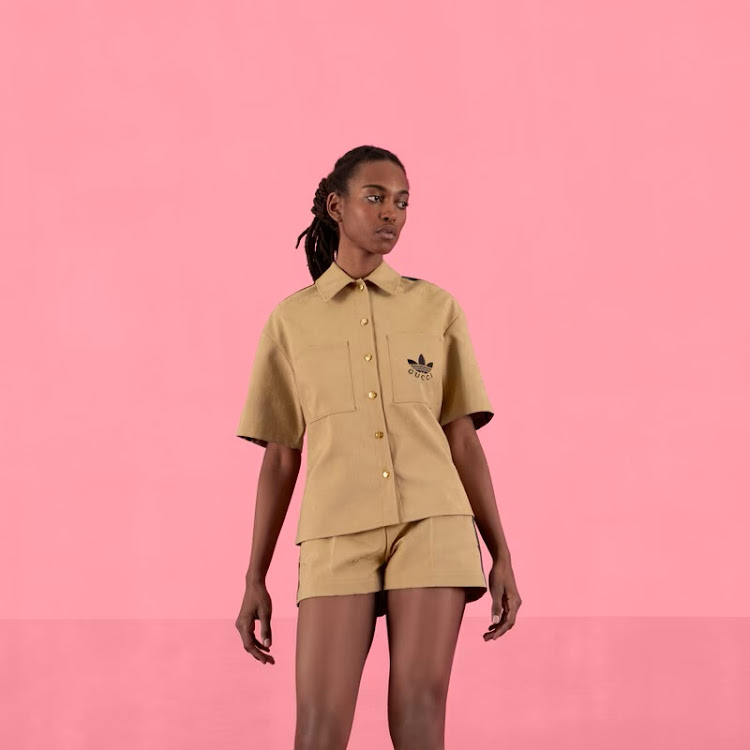 With the Trefoil print and gold-toned hardware, the Adidas x Gucci Horsebit 1955 mini bag has detachable straps, a flap closure and can fit an averaged-sized phone. 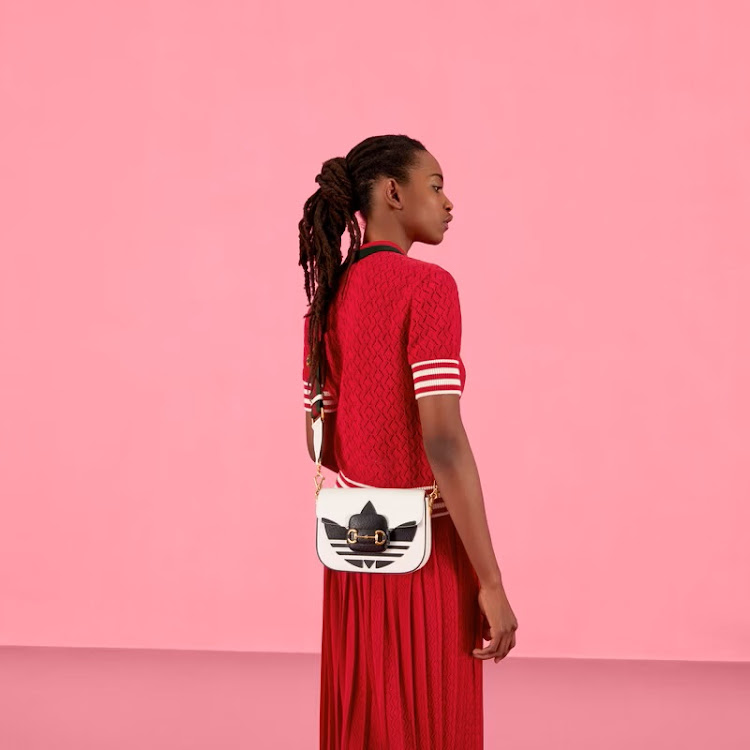 The Adidas x Gucci bucket hat features the classic beige and brown GG Crystal canvas and the Gucci Trefoil print all sealed in with a brown leather trim. 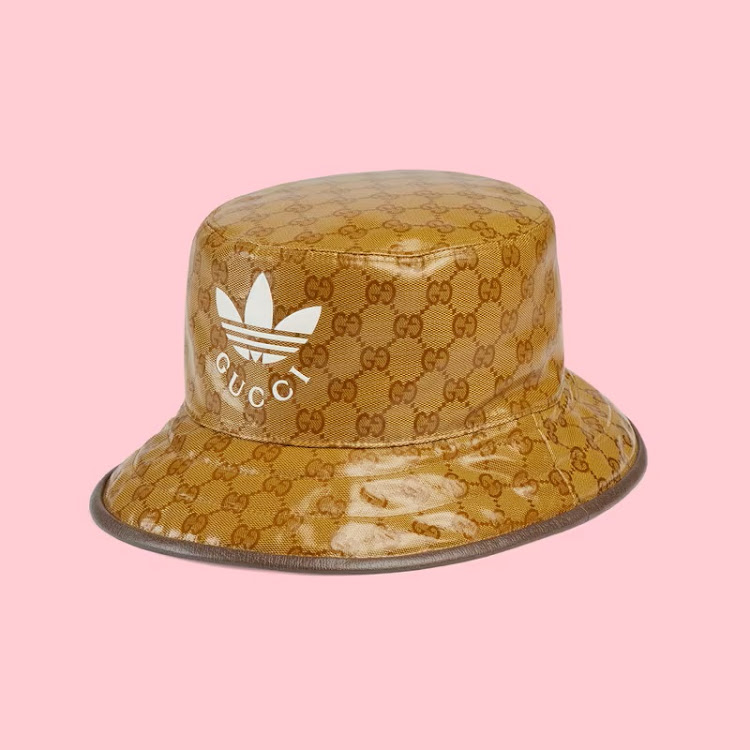 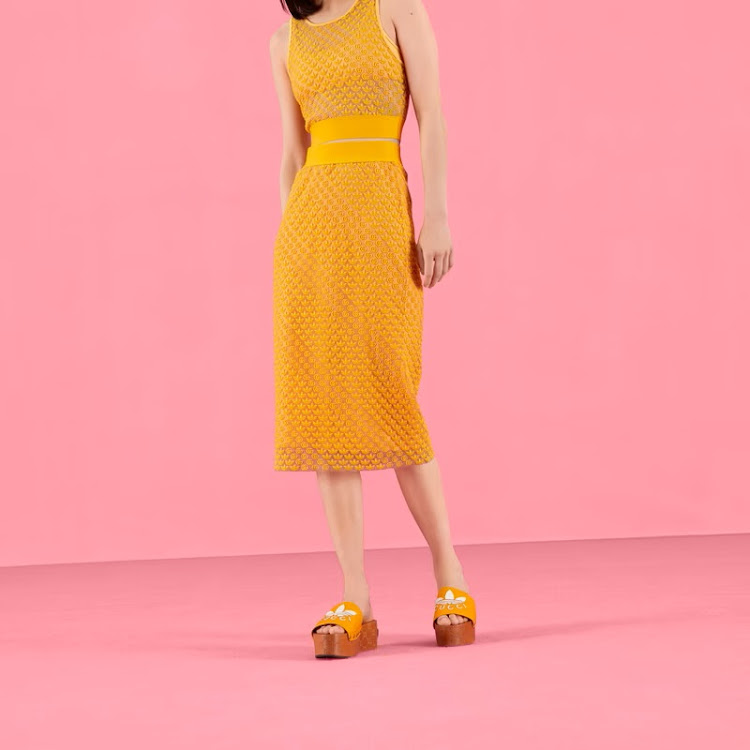 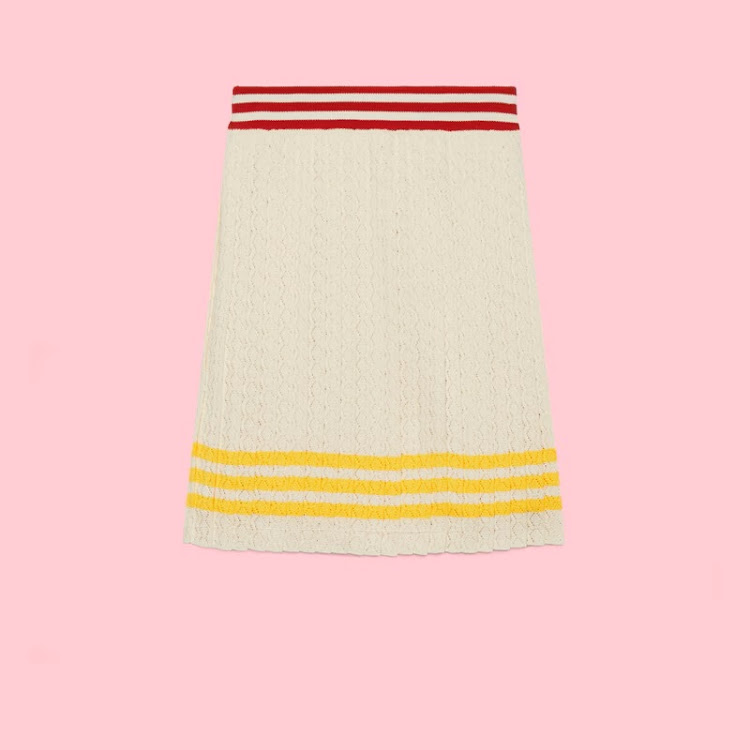 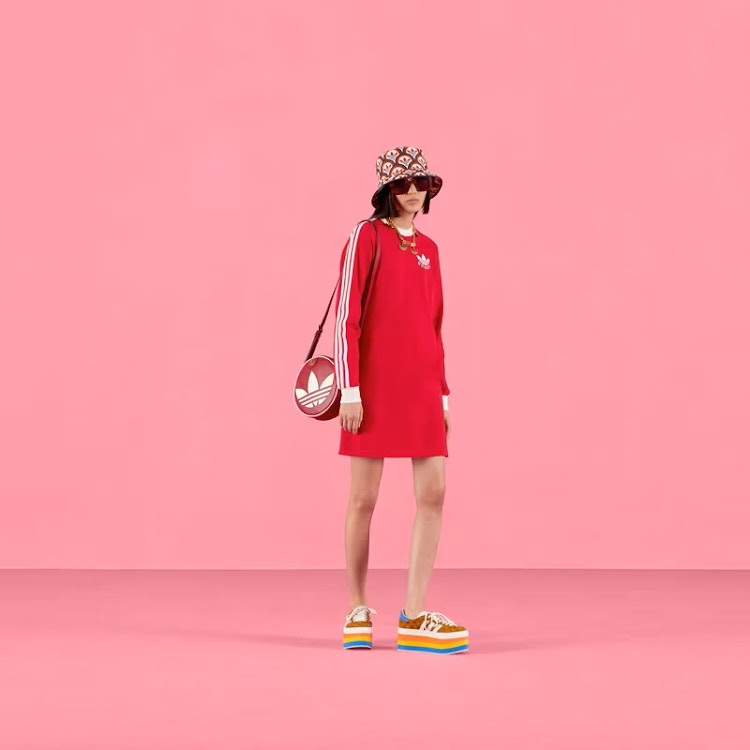 Simple, cosy, versatile and the cause of crime; the Nuptse is a lasting icon of winter fashion
Fashion & Grooming
2 months ago

Get all suited up as this season borrows from the boys

From ladylike to voluminous and borrowed from the boys, we select the new season styles to get back in the suiting game
Fashion & Grooming
3 months ago

Off the grid with Gucci

Get ready to explore new destinations in sustainable fashion with Gucci’s new environmentally conscious collection
Fashion & Grooming
5 months ago
Next Article
Commenting is subject to our house rules.
© Wanted 2022 - If you would like to reproduce this article please email us.

Let your accessories rise to the occasion