A primer on menswear

Loved by celebrities from the Kennedy's to Michael Jackson, the loafer is as stylish today as when it was introduced in the early 1930s 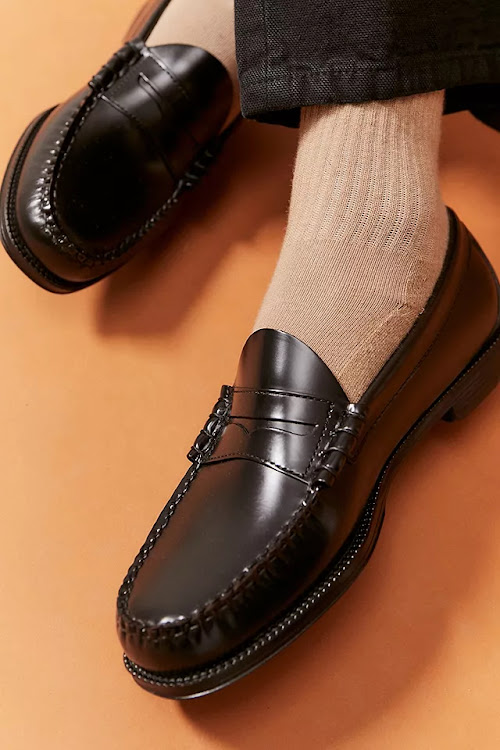 As worn by celebrities and icons from the Kennedys to the moonwalking King of Pop, the loafer is as stylish today as when the Spaulding family first introduced it in the early 1930s. Ingeniously practical, the loafer is based on the durable deerskin moccasin crafted by both indigenous North American people and the Sami people of Sweden, Norway, Finland and Russia to protect the wearer's feet from rough and icy environments.

However, many credit all-American GH Bass & Co with the classic penny loafer, introduced around 1936 as the Bass Weejun, aptly named after the Norwegian dairy farmers who wore them. A lace-less, structured shoe cut low on the foot, the penny loafer with the distinctive “lips” gained instant cult status with students and faculty at Ivy League universities across America's east coast. The lip shaped cut-out would be used to store a penny should an emergency arise while on a night out on the town and a telephone call needed to be made. A staple with the WASP (White Anglo-Saxon Protestant) old-money set, the penny loafer became an essential part of the preppy wardrobe further espoused by aspirational designer Ralph Lauren and retailer J Crew in the 1980s. The simple shoe would be given a leg up into pop culture when Michael Jackson, dressed in cropped trousers and sparkly socks, famously performed the moonwalk to his hit song Billie Jean for the televised show Motown 25: Yesterday, Today, Forever.

In a New York Times article from 1993 entitled The Politicisation of Tasselled Loafers, the writer describes how the term “tasselled loafer” is often connected to the word “lawyer”, and frequently used in the pejorative sense in political rhetoric. He goes on to explain how a shoe has come to be used as an epithet for privilege and power. Introduced in 1953 and arguably the epitome of Wall Street Americana, the tassel loafer, based on the penny loafer, was designed by heritage shoe brand Alden at the request of actor Paul Lukas. Of course, these days the shoe style has shed its notoriety and is enjoyed by everyone — no law degree required. 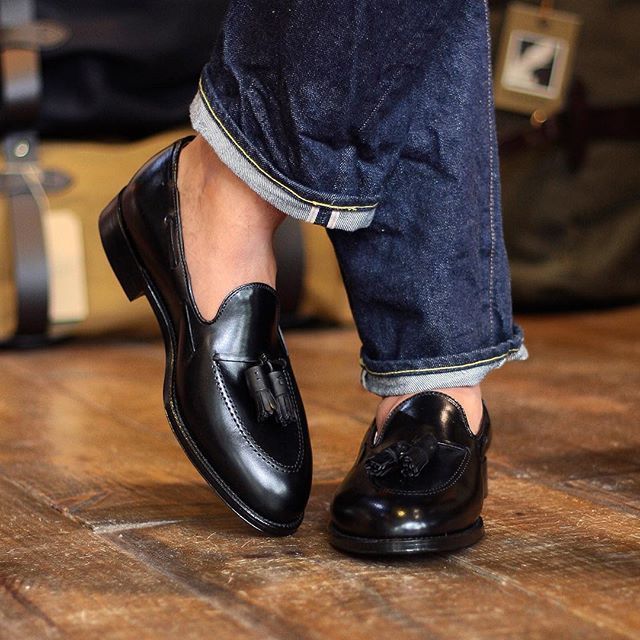 Far be it for the inherently stylish Italians to sit on the sidelines and take notes. Thanks to Aldo Gucci, son of the fashion house’s founder Guccio Gucci, the iconic equestrian-influenced horsebit loafer was introduced in the 1950s. The gold standard in terms of quality and style, the Gucci horsebit loafer is the only loafer to have a permanent spot at New York's Metropolitan Museum of Art. Close to seventy years on, the horsebit loafer continues to be one of Gucci's best-selling products. 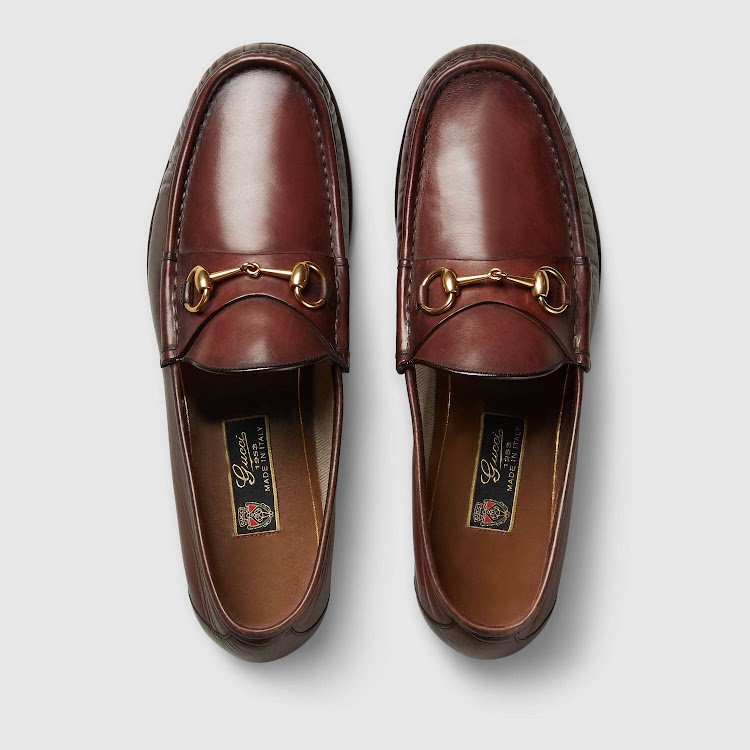 The loafer is ubiquitous; almost every shoe brand includes a loafer as part of their range, and their decades-long appeal is thanks to price variability and — most of all — versatility: pair them with Madras checked shorts and a French linen shirt while strolling through San Tropez; 12oz Japanese selvedge denim, a white cotton T-shirt and a blouson on the tree-lined streets of Tokyo's Omotesandō while sipping single-origin cortados; or close deals in grey flannel trousers, a knit tie and navy blazer over a white button-down Oxford shirt in New York boardrooms. Wear them with socks for a more traditional look, or go sock-less for more flare.

However you choose to wear them, loafers are the perfect fashion choice whether you're looking at building a wardrobe that will see you through meeting the president, moonwalking to your favourite song or just looking for stylish and versatile comfort.

Get all suited up as this season borrows from the boys

From ladylike to voluminous and borrowed from the boys, we select the new season styles to get back in the suiting game
Fashion & Grooming
1 month ago

Fashion and me? It's complicated

Can we rekindle the spark of our love affair after the lockdown era?
Voices
3 weeks ago

Dion Govender unpacks a few of his favourite outerwear pieces as we gingerly skirt into the colder months
Fashion & Grooming
1 month ago
Next Article
© Wanted 2022 - If you would like to reproduce this article please email us.