The Celebration of a Classic

When Coco Chanel launched her N°5 Parfum in 1921, she revolutionised the world of fragrance. A century later, the iconic scent lives on 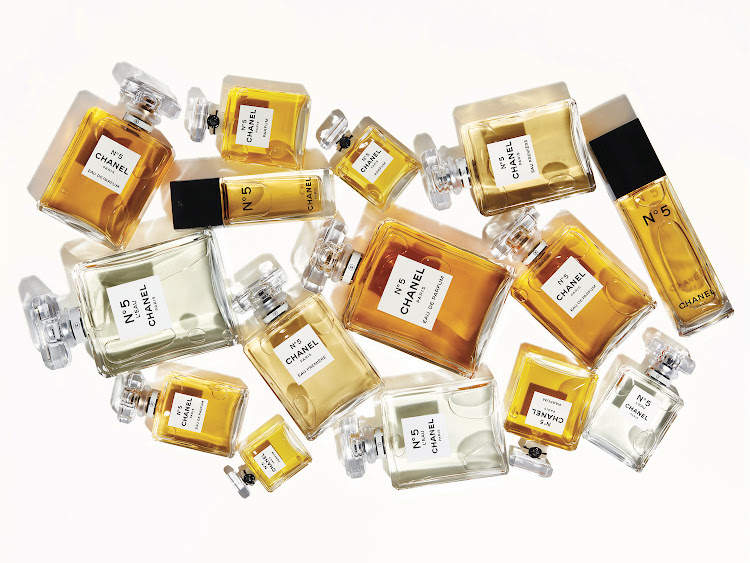 It may seem a little too simplistic now considering the status of the fragrance a century later, but Coco Chanel’s “brief” to perfumer Ernest Beaux was to create a scent that would make “its wearer smell like a woman, and not a rose”. She was supposedly trying to forget the memory of the smell of the soap used by the girls at the orphanage where she lived for almost seven years. The resulting fragrance, and indeed the bottle and box, were pared down to the essentials, devoid of any ornamentation.

However, the complexity was in the juice’s simplicity, and the olfactory creation hit the magic note. To this day, the formula remains a secret. Over the past 100 years, the bottle has been modified eight times, and only five interpretations of the juice, including the original Parfum, exist. In 1924, the world welcomed the first variation of the scent in the lively Chanel N°5 Eau de Toilette. It was followed 60 years later, in 1986, when perfumer Jacques Polge created the Eau de Parfum, with a new concentration but with the same sensuality as the original. His son Olivier Polge, Chanel’s current in-house perfumer, is responsible for N°5 Eau Première, the more luminous interpretation of N°5 that launched in 2008, as well as the most recent variation, which made its debut in 2016 — N°5 L’Eau: a fresh, floral EDT. For L’Eau, Olivier dissected each ingredient in the original formula for a vibrant freshness. 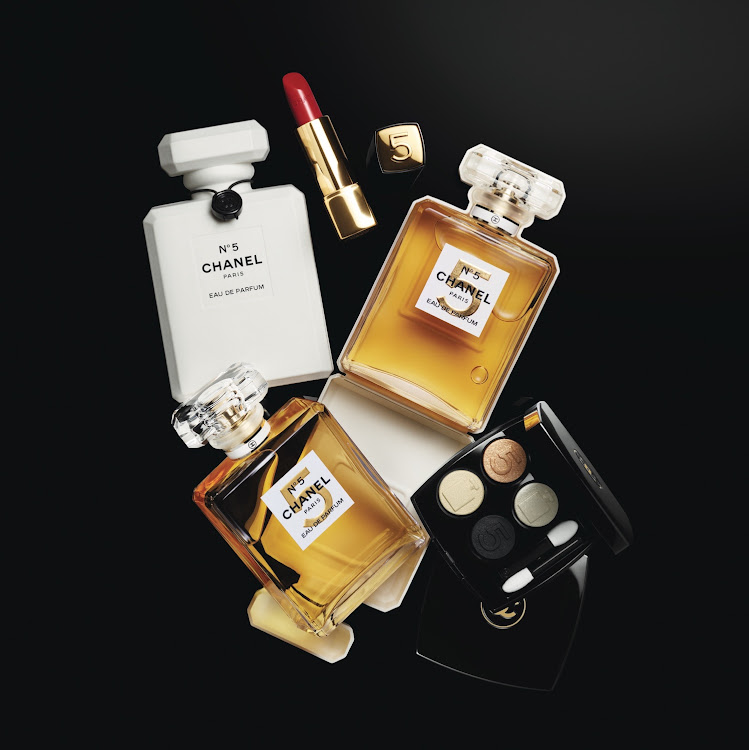 To celebrate 100 years of the iconic fragrance, which is the embodiment of the House’s spirit, Chanel has released a series of limited editions. The new and unique limited edition version of N°5 Eau de Parfum is bottled in recycled glass, and the new box, with the distinctive shape of the legendary bottle, is made of biodegradable paper pulp with the number 5 inscribed in gold on the label. The same treatment has been applied to N°5 L’Eau, the label of which is adorned with a silver number 5. For its Holiday 2021 collection, the Chanel Makeup Creation Studio drew inspiration from N°5 and “100 years of celebrity”. The golden hues of the fragrance have been transformed into makeup for the eyes and face, while lips and nails are draped in red. These new exclusive creations are available for a limited period at Chanel Fragrance and Beauty Boutique, Sandton City, V&A Waterfront, and Menlyn.

Hats off to Hermès