Burning and slashing designer bags is so last season

The practice of destroying unsold luxury products is no laughing matter 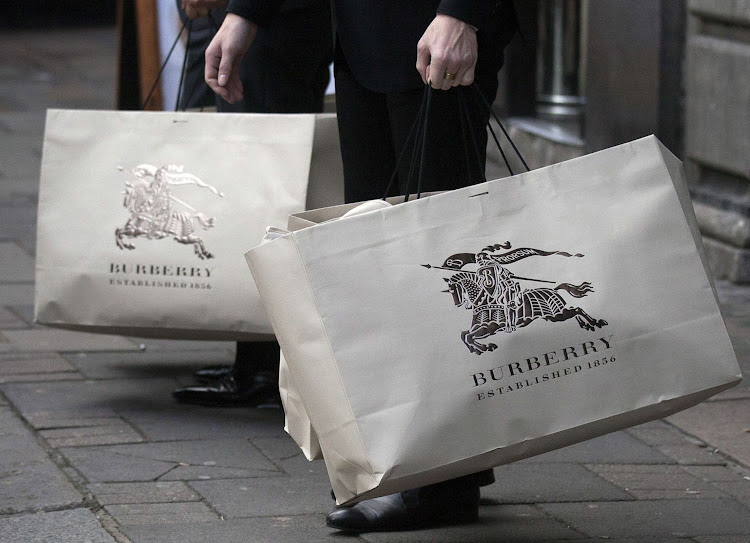 “If only we could find the dumpster before they light the match.”

That was the joke circulating a few years ago when it emerged that Burberry had burned millions of dollars worth of pricey designer goods that it couldn’t sell.

But the practice of destroying unsold luxury products is no laughing matter. Tapestry’s Coach apologised recently after a story broke on the social media platform TikTok about the US label slashing its handbags and dumping them.

High-end retailers have traditionally sought to destroy goods they couldn’t sell to preserve their exclusivity. It was deemed better for unwanted designer handbags, shoes and dresses to go up in smoke than to get marked down, end up in down-market stores or be worn by the less affluent. Seeing a brand’s logo in any of these scenarios would jeopardise its value, so the thinking went.

To put it mildly, this view has got old. Brand cachet doesn’t just revolve around being exclusive any more; consumers care more about inclusivity and ethics. Any monetary gain that might come from getting rid of excess supply is now outweighed by shoppers’ outrage at harmful practices. Millennials and Gen Z are most likely to be concerned about whether a brand pollutes or preserves the planet. France is banning the destruction of unsold non-food items next year.

Burberry was criticised by some investors in 2018 after it revealed in its annual report that it had destroyed £28.6m ($38.9m) worth of goods. Coach came under fire last month after a video suggested the company slashed bags that customers had returned to stores. Because they were deemed damaged, they could no longer be sold or donated, the company responded.

It’s hard to put a monetary value on what a brand gains by preventing goods from being sold through unofficial channels, and what it loses from a consumer backlash. But there are some clues.

Consumer sentiment towards Burberry, and the company’s overall reputation, dipped in July 2018 after the stock destruction issue emerged, according to YouGov’s BrandIndex. Coach’s brand buzz has also edged lower over the past few weeks.

In September 2018, Burberry said it would end the practice of bag-burning and promised to increase efforts to reuse, repair, donate or recycle unsold products. It also said it would no longer use real fur. These commitments helped Burberry’s brand value climb in 2019, according to consultancy Interbrand. Of course, Burberry also recruited a new designer in 2018, but its environmentally friendly policies likely also made a difference.

That’s because more shoppers, particularly younger ones, care about going green. According to Tensie Whelan, director of New York University’s Center for Sustainable Business, having a reputation for being environmentally friendly elevates clothing brands such as Reformation and Patagonia. Shares in green sneaker-maker Allbirds rose 93% on its first day of trading.

Luckily, there are a number of ways that fashion groups can make sure that 1) they don’t have too much leftover stock, and 2) they dispose of any excess supply ethically.

Preventing a glut starts with controlling inventory. According to McKinsey, 40% of all apparel produced ends up being discounted or disposed of in some way. For example, companies including Gucci-owner Kering, which prohibits the destruction of unsold products, are already investing in artificial intelligence to better predict how many dresses or handbags they will be able to sell. 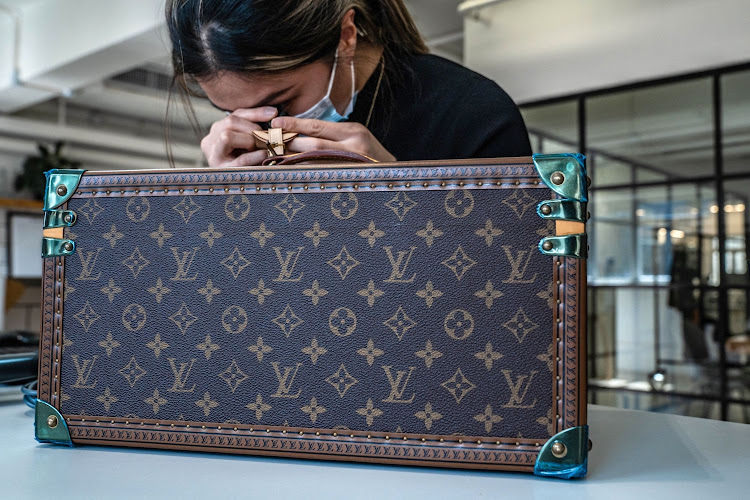 Leftover goods can then go to a brand’s discount stores, private sales for employees or donations to charities and fashion schools. Earlier this year, Coach started a programme for goods it couldn’t sell or donate called Reloved, where damaged items could be rehabilitated and sold again. About 40% of stores give their damaged bags to the programme, but the company says it’s committed to increasing that number and will no longer destroy returned merchandise that can’t be sold or donated.

Luxury groups are also reusing and recycling materials, such as the metal hardware on bags at Gucci and old sneakers at LVMH Moet Hennessy Louis Vuitton’s biggest brand Louis Vuitton. A decade ago, Hermes International set up Petit H, to create new items from ends of lines and leftover materials, including leather scraps and silk.

But fashion could go further.

Gucci, for example, through its Vault online concept store, is customising some vintage pieces for resale. Why couldn’t the same approach be taken to unsold stock? Reconditioning items from past seasons in a creative way could turn them from discount to desirable. The rise of luxury resale platforms, such as the The RealReal in the US and Vestiaire Collective in Europe, creates an alternative channel to traditional outlet stores.

Perhaps the most striking stance was taken by Italian cashmere-maker Brunello Cucinelli, which donated unsold garments from the first half of 2020, estimated to be worth about $35m , to those in need. Yes, such projects take effort and resources, but top-end groups on both sides of the Atlantic have enjoyed a rebound in sales in the wake of the pandemic. They can afford it.

Amid a growing environmental and social consumer consciousness, donating unwanted luxury goods to the less fortunate is more likely to win over shoppers than alienate them.

Felsted is a Bloomberg Opinion columnist covering the consumer and retail industries. She previously worked at the Financial Times.

Bloomberg. More stories like this are available on bloomberg.com/opinion

The brand's collection was not just a kaleidoscopic celebration of high fashion, but also a brilliant display of high jewellery
Fashion & Grooming
8 months ago

Lingerie goes offline: Savage X Fenty is set to open physical stores in the US next year

Rihanna’s billion dollar lingerie company is set to open its own stores across the US, putting it in direct competition with Victoria’s Secret
Fashion & Grooming
9 months ago
Next Article
© Wanted 2022 - If you would like to reproduce this article please email us.